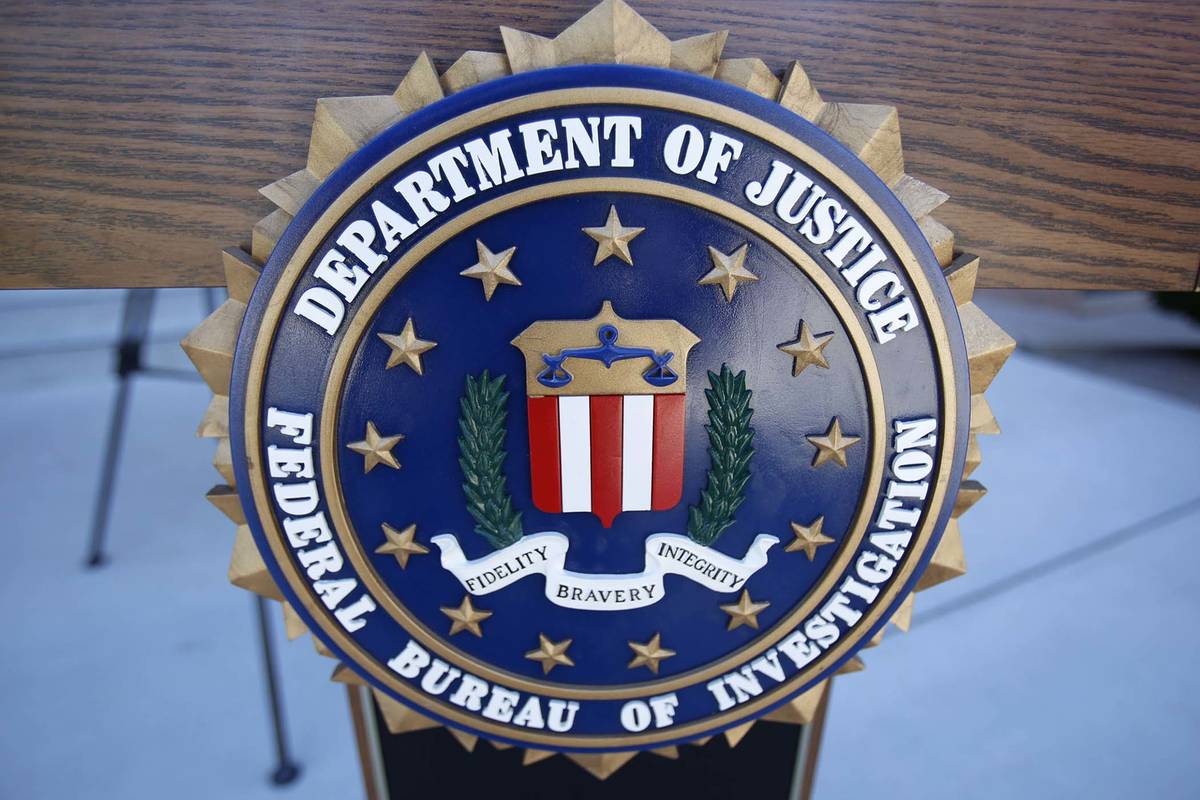 Billy Joe West, 57, faces one count of wire fraud and is accused of concealing positive and missed drug tests, according to the Department of Justice.

“Employees of federal contractors must put the public interest over their own self interests,” Nevada U.S. Attorney Nicholas Trutanich said in a news release. “Our law enforcement partners and our office will continue to investigate violations of the public trust.”

West, who worked at WestCare Nevada Inc., a federal contractor that conducted court-ordered urine drug testing, accepted at least three payments in January and February from those on probation in exchange for reporting a false negative drug test to the U.S. Probation Office, according to a criminal complaint. The first two payments amounted to $400.