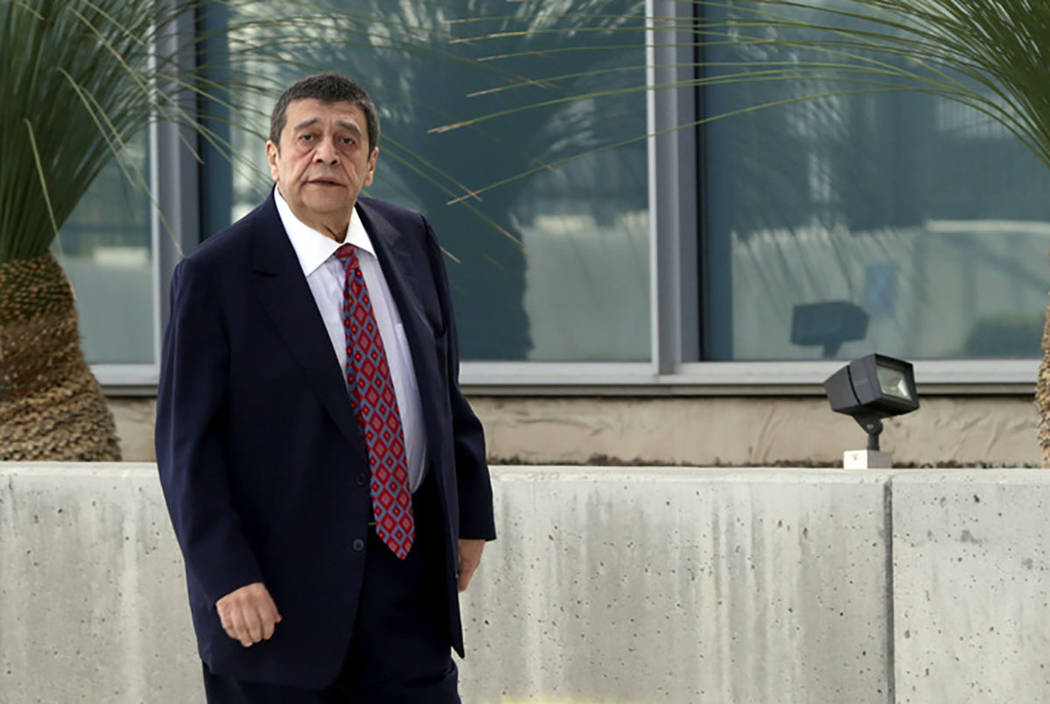 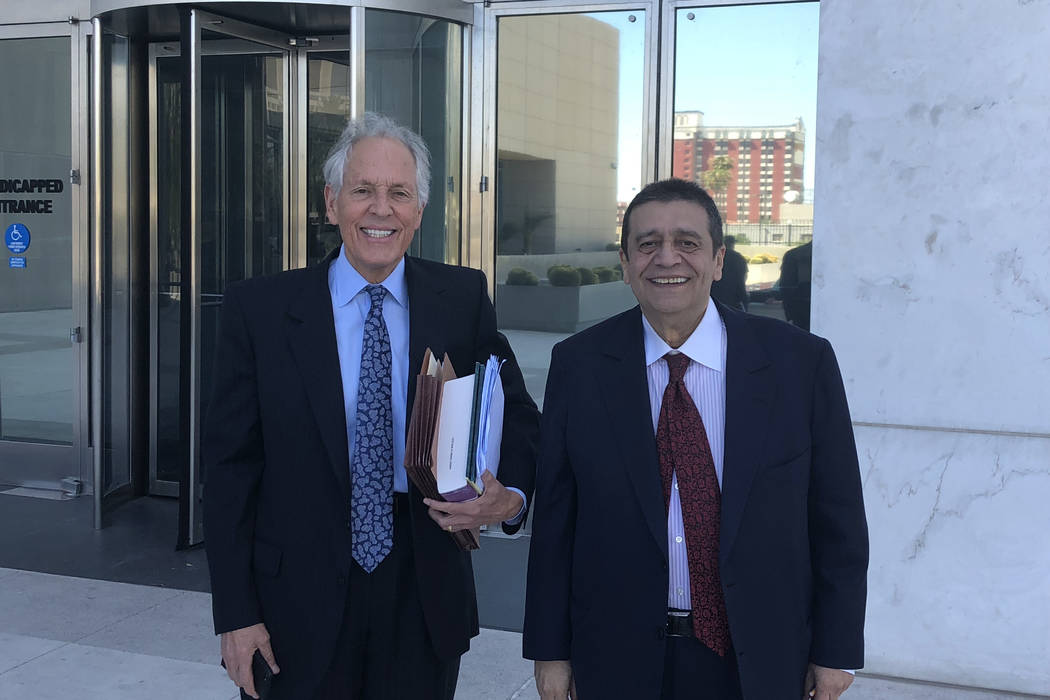 A Las Vegas businessman who cheated the IRS out of more than $28 million was sentenced Monday to three years in federal prison.

Part of the delay in the time between DeSage’s plea and sentencing included multiple court hearings to determine exactly how much he owed the government, an amount the judge called “staggering.”

Defense attorney Richard Wright had asked for probation, saying DeSage had been under house arrest for seven years while his case worked its way through the court system.

“It’s not like I’m asking for a probationary sentence for someone who hasn’t been punished already,” Wright argued.

Last year, prosecutors slashed nearly all of a 52-count indictment related to a scheme to defraud investors out of millions of dollars.

DeSage, also known as Ramon Abi-Rached, previously faced counts of conspiracy, wire fraud, money laundering and tax evasion. Prosecutors have said he defrauded his investors out of roughly $190 million and the IRS out of $31 million.

In his plea, DeSage admitted that between January 2006 and October 2010, he and others conspired to cheat the IRS.

On Monday, DeSage apologized and asked the judge for an opportunity to pay back what he owed, but he said: “I did not defraud anybody, nor did I have the intention.”

Dorsey said he could begin paying the total of $28,221,767 as soon as he starts his three years of supervised release. He is expected to report to prison in January.

“We plan to be hounding him for this restitution,” Assistant U.S. Attorney Patrick Burns told the judge.

The scheme revolved around DeSage’s Las Vegas company, Cadeau Express, and other companies between 2005 and 2012, according to the original indictment in the case.

DeSage pocketed the money to repay earlier investors, maintain his wealthy lifestyle and cover millions of dollars in gambling losses at casinos along the Strip, some of which he supplied with high-end customer goods, the indictment alleged.

Millions of dollars were laundered through several casinos, including Wynn Las Vegas, Caesars Palace, The Venetian, Planet Hollywood, Hard Rock Hotel and Green Valley Ranch Resort, according to the indictment.