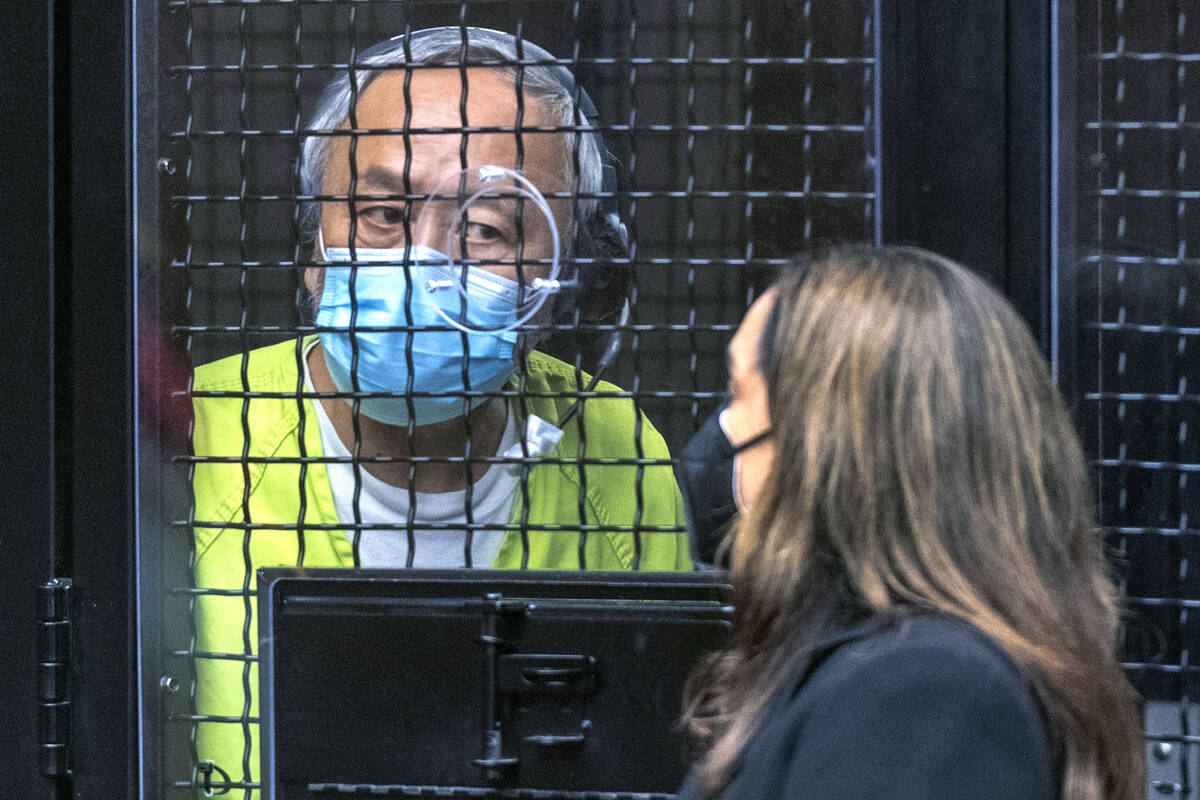 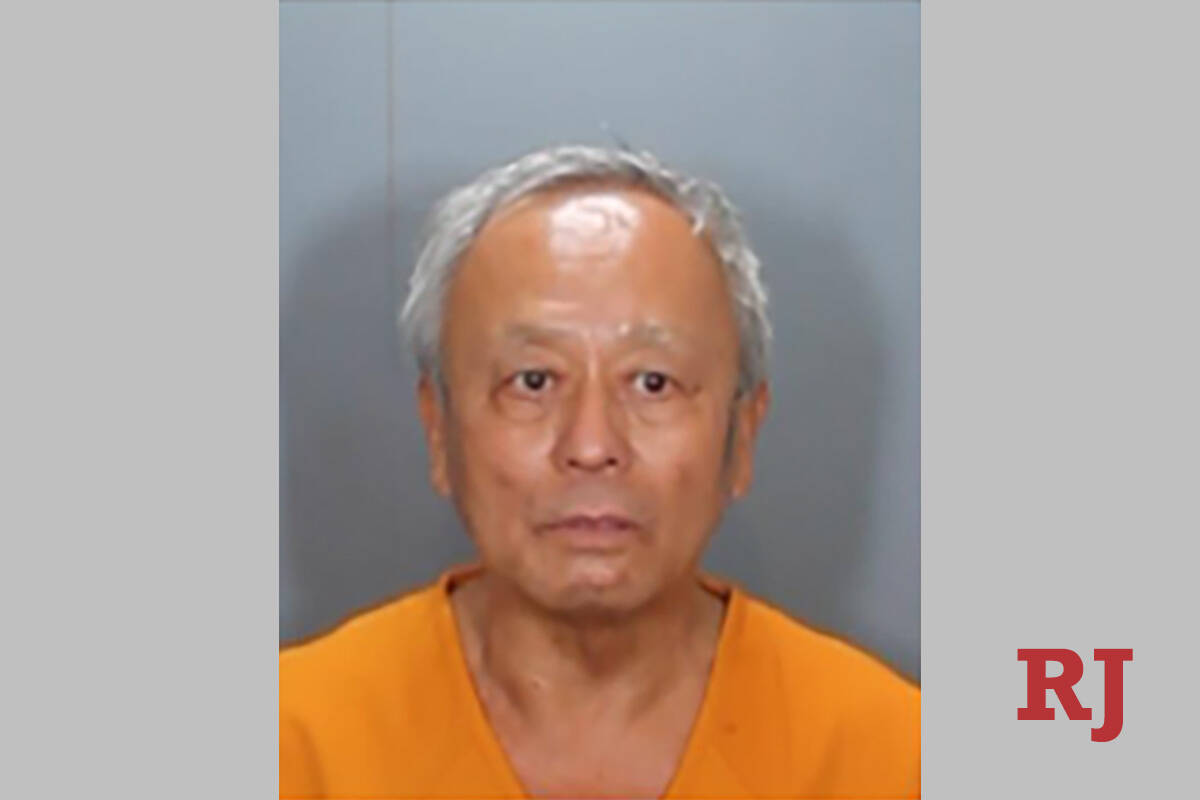 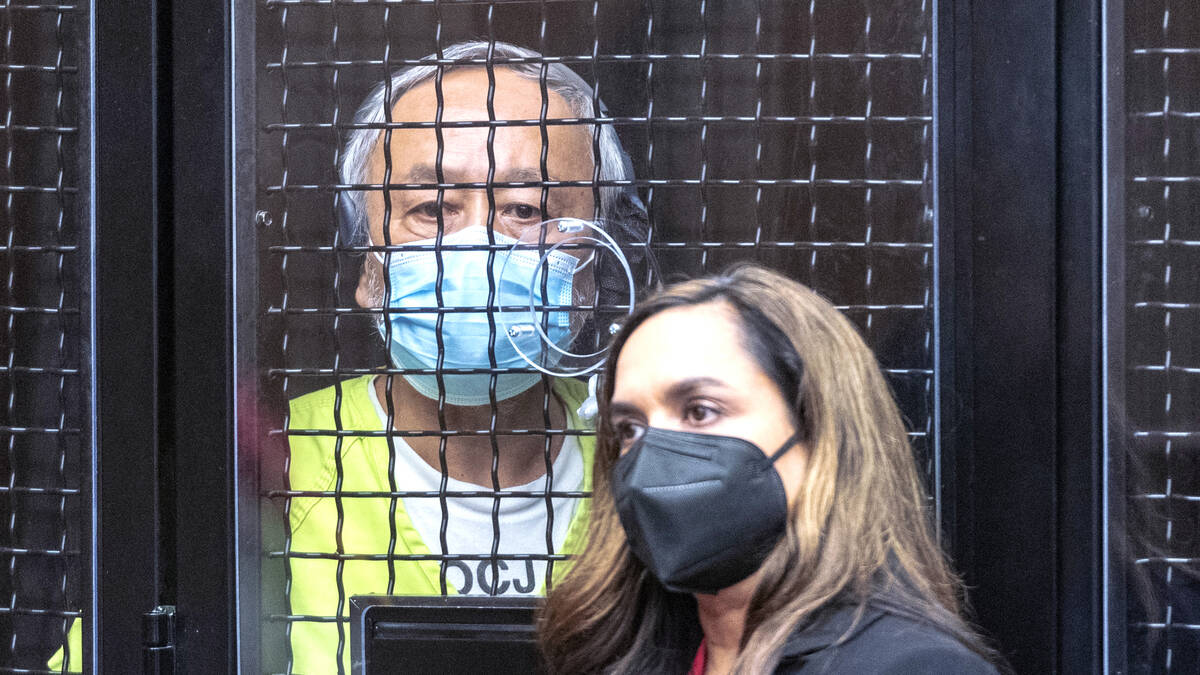 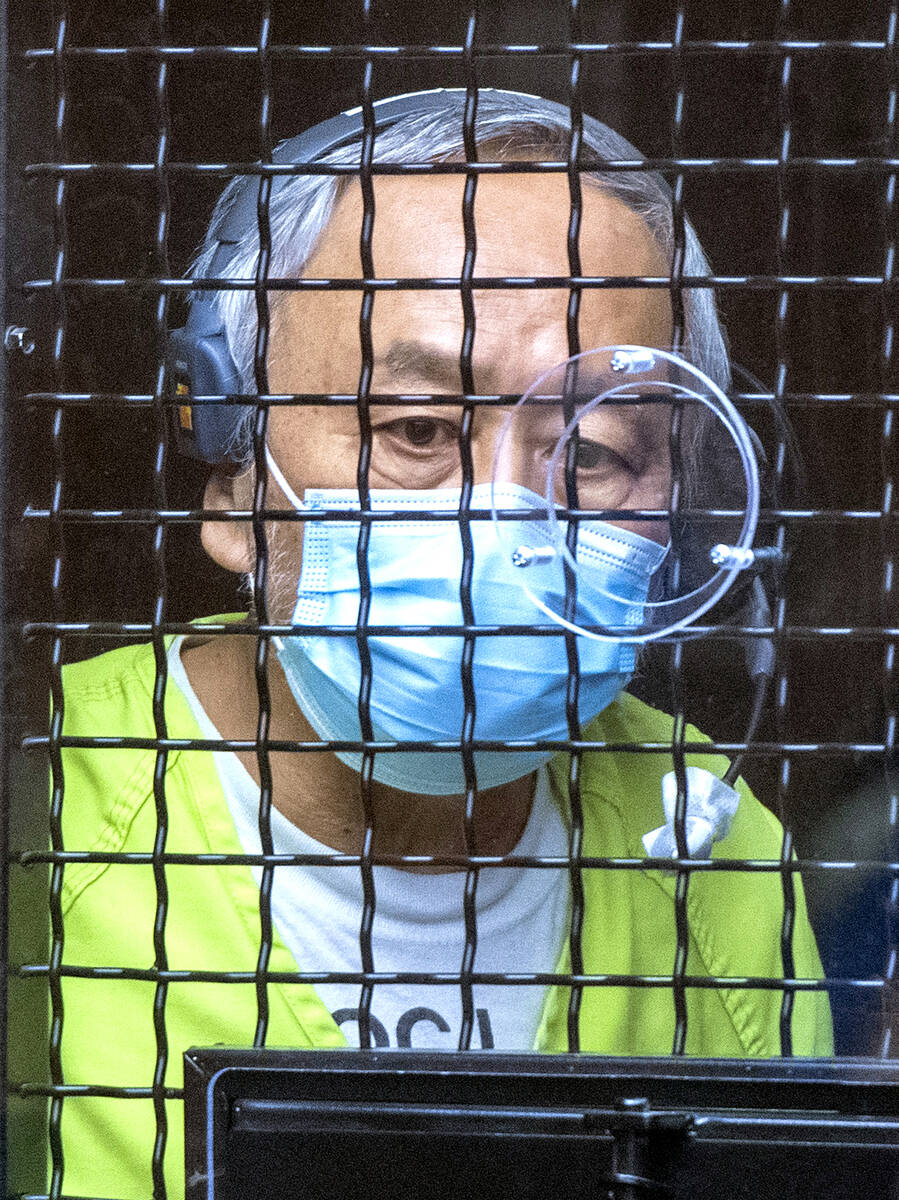 SANTA ANA, Calif. — The Las Vegas man accused of carrying out a fatal mass shooting at a Southern California church will remain in custody without bail, an Orange County judge ruled Friday.

Chou is accused of shooting six people, killing one, during the May 15 attack at the Taiwanese church, which authorities have said was fueled by his political hatred of the Taiwanese community.

The suspect appeared in a busy courtroom Friday wearing a lime-green jail jumpsuit, and he used a Mandarin interpreter during the two-minute hearing.

Officials initially said Chou was a Chinese national and U.S. citizen, but the Orange County Sheriff’s Office later stated that it had misspoken about his nationality, and that Chou had told investigators he was born and raised in Taiwan.

“According to the suspect’s writings that have been interpreted,” the Sheriff’s Office statement read, “he fostered a grievance against the Taiwanese community and he was upset about the political tensions between China and Taiwan.”

Sports medicine Dr. John Cheng, 52, was killed in the attack, while five others were hospitalized, officials have said.

The day before the shooting, Chou drove about 275 miles from Las Vegas to the community of Laguna Woods, investigators have said. Two semi-automatic 9 mm guns investigators recovered from the scene were legally purchased in Las Vegas in 2015 and 2017, according to the Bureau of Alcohol, Tobacco, Firearms and Explosives.

Orange County Sheriff Don Barnes has said Chou had no known ties to any organized religion and likely chose the Southern California church as a target due to its proximity to Las Vegas.

Authorities have said Chou sat through a church service before attending a luncheon in honor of a former pastor, mingling with parishioners for about 40 minutes before chaining and nailing shut exit doors, The Associated Press reported.

The parishioners, including Cheng, fought back as Chou opened fire. The shooter was hogtied before police arrived, the Orange County district attorney’s office has said.

Investigators discovered bags Chou allegedly hid in the church. They were filled with additional loaded magazines and incendiary devices that resembled Molotov cocktails.

Wendy Yang, a member of the Taiwan Center of Greater Los Angeles, said the shooter’s memoir contained photos of him at her community’s annual memorial event in 2018. She fears he was scoping out her community as a possible target and may have attended the event more recently.

“It’s just chilling to see he was so close,” she said.

Yang attended Friday’s hearing hoping to know if Chou would enter a guilty plea. She waited four hours for his case to be called, but no plea was entered.

“I want to see the case prosecuted to the fullest extent,” she said before the hearing.

Yang moved in 1992 from Taiwan to Torrance, California, where she remains. Her community center in Rosemead has hired security for all of its events since the shooting.

“Knowing that he was there, what was he doing?” Yang said. “Why was he checking us out?”

Orange County prosecutors have charged Chou with murder, which includes enhancements of discharging a firearm resulting in death and lying in wait. He also faces counts of attempted premeditated murder and possession of an explosive device.

If convicted of the charges, Chou could face the death penalty, the district attorney’s office has said. 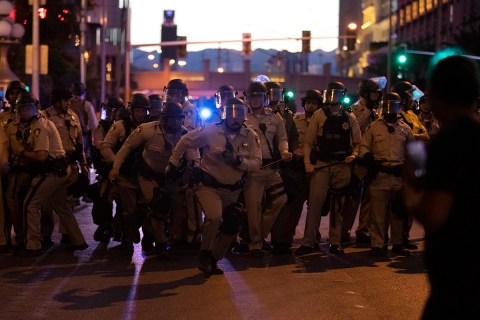