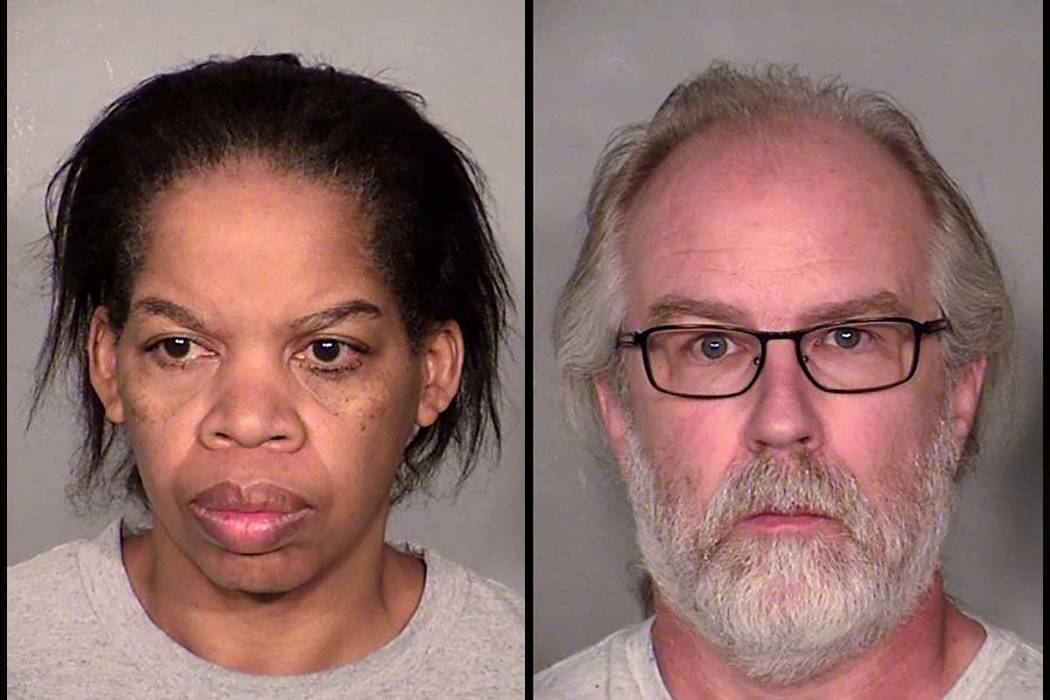 A Las Vegas man pleaded guilty to three counts of child abuse with substantial bodily harm Wednesday, while his wife, the author of a book critical of Child Protective Services, faces trial for alleged torture of the couple’s three adopted daughters.

Dwight Solander, 54, and free on bail, could be sentenced in May to decades behind bars, but his attorney, Craig Mueller, is expected to ask District Judge Valerie Adair for probation.

Solander admitted that he hit one of the children with a paint stir stick and did not stop his wife, Janet Solander, from further abusing the children.

Prosecutors have said the abuse began in January 2011 — the same month the couple adopted the three girls, ages 9 to 12 — and lasted into November 2013.

In court papers filed earlier this year, prosecutors alleged the couple also abused foster children in their home and that the torture was “cyclical and non-stop.”

Janet Solander, 57, still faces 46 felony charges, including multiple counts of sexual assault with a minor under 14 and child abuse, and the possibility of life in prison.

In late 2013, months before she was charged, she published a book titled “Foster Care: How to Fix This Corrupted System.”