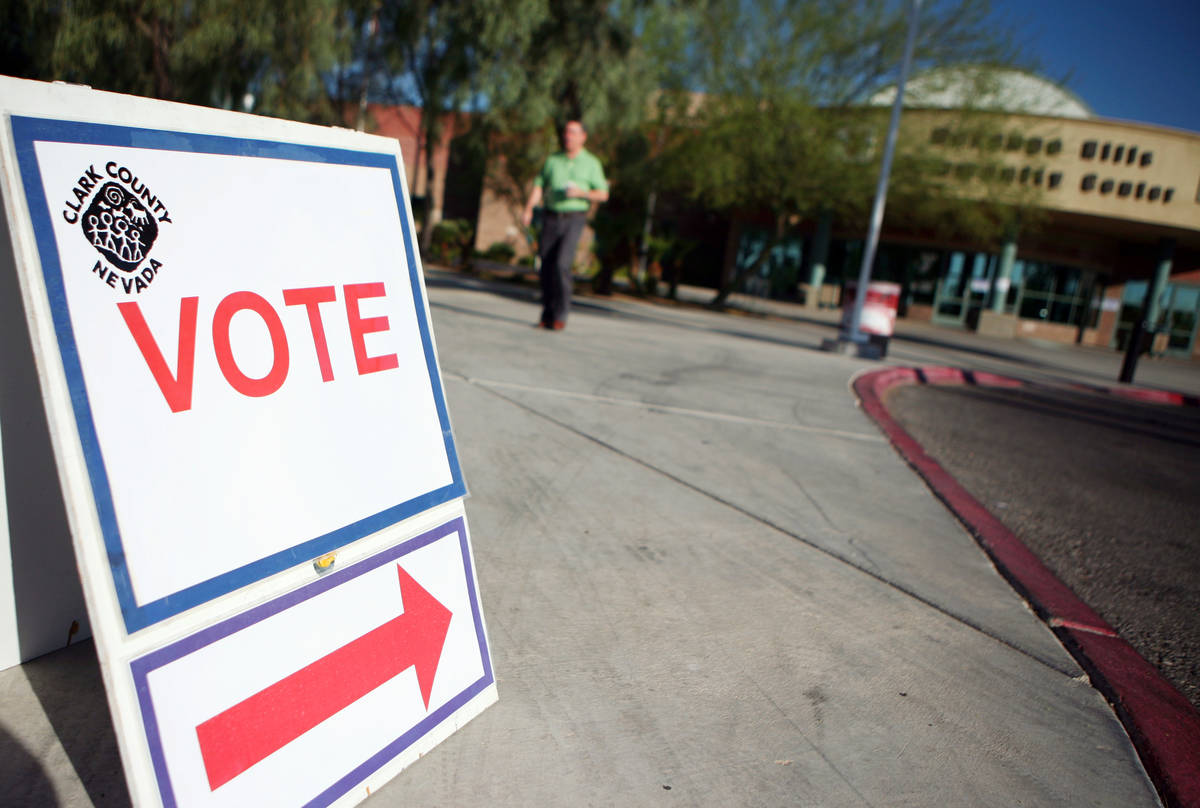 Craig Frank, 53, pleaded guilty to the felony crime last month as part of a deal with Clark County prosecutors, court records show. According to a criminal complaint, Frank, who was indicted in August 2019, voted in the 2016 general election in Las Vegas and in Benton, Arkansas.

“While voter fraud is rare, it undercuts trust in our election system and will not be tolerated by my office,” Attorney General Aaron Ford said in a statement Wednesday. “This case dates back to the 2016 general election, and my office is glad to see Mr. Frank plead guilty and take responsibility for his actions.”

Frank will be sentenced on June 16 in District Court and faces up to four years in prison and a $5,000 fine, although, as part of the plea deal, he may be sentenced to probation.

If the defendant successfully completes probation, according to the deal, he could “withdraw his plea” and instead plead guilty to conspiracy to vote more than once in the same election, a gross misdemeanor.

To file a complaint concerning an individual or business suspected of committing fraud, visit www.ag.nv.gov.