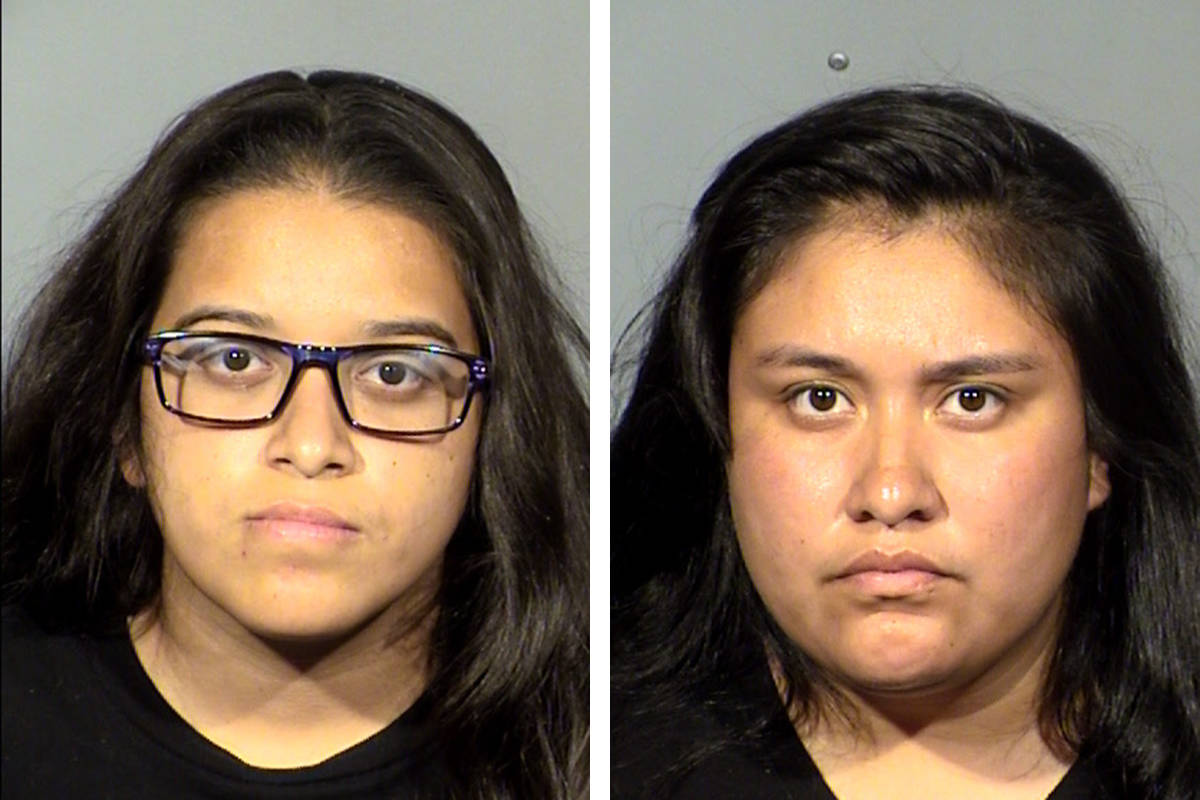 The Las Vegas women who pleaded guilty to leaving their two 8-month-old terriers to die in kennels must now serve up to 18 months of probation.

If their probation is successfully completed, they will be convicted of a misdemeanor of cruelty to animals instead of a felony, District Judge Jacqueline Bluth said in court Wednesday.

Esmeralda Martinez and Blanca Perez pleaded guilty Aug. 19 and subsequently served 30 days at the Clark County Detention Center as part of the plea agreement. They are also required to perform 200 hours of community service.

On Wednesday, Bluth said the women must also stay out of trouble for at least six months, stay away from animals and take a six-month course on animal cruelty as part of the agreement.

“This type of treatment towards animals — real animal cruelty — cannot and will not be tolerated,” Bluth said.

Martinez and Perez were arrested in June after neighbors called police to check on their apartment on the 4300 block of Terrace Hills Road, near Lindell and Flamingo roads.

The neighbors reported a “foul smell” coming from the apartment, according to their arrest report. Arriving officers reported the “rotting smell” and saw numerous flies on the back, sliding-glass door.

Inside the apartment, all the lights were turned off except for one in the master bedroom, where there were two large kennels with towels draped over them, the report says. Inside the locked cages, which were lined with feces and urine, were the women’s dogs, Ace and Athena. It was later determined that the dogs had been in the kennels for 20 days.

Martinez, who was 22 at the time of her arrest, told police that she and Perez, then 21, left the dogs on June 1 to drive her sister to Florida.

At first, Martinez told police that she and Perez arranged for a family friend who was a juvenile to take care of the dogs, according to the arrest report, but she later “admitted she never made arrangements for anyone to care for Ace and Athena.”

On Wednesday, their attorney, Carl Arnold, said his clients were very remorseful over what happened to their pets.

“It was more of a negligent, you know, youthful error as opposed to something that was, you know, really intentional,” he said.