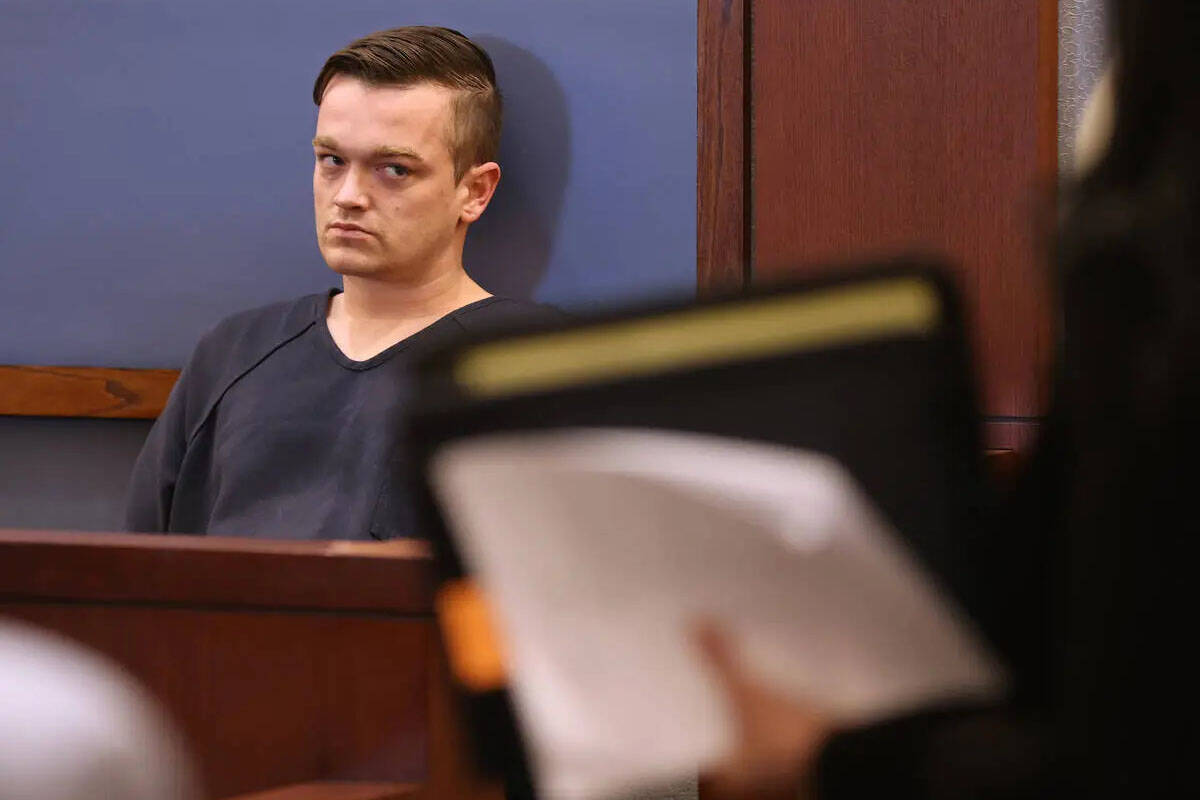 Brandon Toseland appears in court at the Regional Justice Center in Las Vegas on Thursday, April 7, 2022. Toseland is charged with murder in the death of his girlfriendճ 4-year-old son, Mason Dominguez, whose body was found in a freezer. (K.M. Cannon/Las Vegas Review-Journal) @KMCannonPhoto 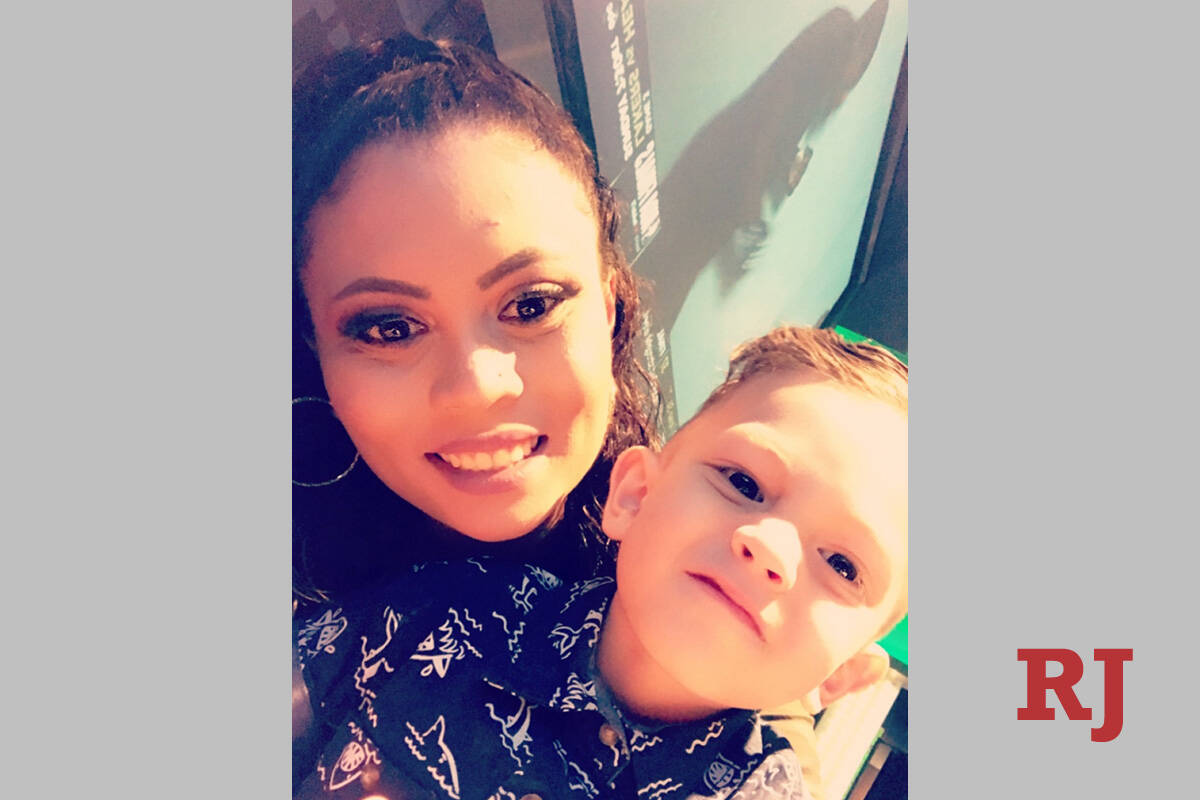 In court documents filed last week, a man accused of holding his girlfriend captive and killing her 4-year-old son claimed the woman helped him hide the boy’s body.

Brandon Toseland, 35, was indicted this month on murder and child abuse charges in the death of Mason Dominguez, whose body was found Feb. 22 in a freezer at Toseland’s northeast valley home. Mason’s mother, 28-year-old Dahsia Maldonado, told a grand jury in March that Toseland physically abused her and held her captive for months until she was able to sneak a note to school officials with her 7-year-old daughter, Rylie.

In March, Maldonado filed a wrongful death and negligence lawsuit against Toseland. On Wednesday, Toseland filed a counterclaim in the suit, alleging that Mason’s mother was aware that the boy had died in December, and that the two “made the joint determination at that time that they would preserve Mason until … they could accumulate the funds to bury him,” according to court documents.

Attorney Lisa Rasmussen, who is representing Maldonado and her family, said in a statement that Toseland’s counterclaim “demonstrates his ongoing campaign of abuse against my client,” and that Mason’s mother denies the “fantastical claims made by Toseland.”

“We can have confidence in law enforcement and prosecutors that they have accurately evaluated all of the evidence and that they have sought criminal charges against the person they believe, as do we, is responsible for Mason’s death,” Rasmussen said.

Maldonado has not faced charges in connection with Mason’s death.

Toseland’s counterclaim was filed by defense attorney Craig Mueller, who is also representing him in the criminal case.

Mueller wrote that after Mason’s death, Maldonado and Toseland “continued their daily pattern” and that Toseland’s two children, whom he had joint custody of, “were apparently unaware that either Rylie or Dahsia were allegedly confined separately or, for that matter, confined in the home at all.”

The counterclaim also included an affidavit from Toseland’s sister, Adrian Reyes, who claimed that in mid-December, Maldonado told her that Mason was staying with another family member, according to court documents.

Maldonado testified to a grand jury that she moved in with Toseland in March 2021 after her husband, Elijah Dominguez, had recently died. Court records show that the mother of Toseland’s children was Elijah Dominguez’s sister.

Maldonado said Toseland started to become possessive, controlling how she spent her money, restricting where she went, and randomly taking her phone, according to grand jury transcripts. She also said he would “get physical,” shoving her and placing her in chokeholds.

On Dec. 10, Mason said he wasn’t feeling well, and Toseland took the child into a bedroom and locked the door, according to court documents.

Maldonado said she was then confined to a bedroom and was often handcuffed when she and Toseland left the house.

When police searched the home after Toseland’s arrest, they found a hole in the backyard that police suspected was meant as a grave.

Prosecutors have said Mason suffered a “constellation of internal injuries” including blunt force trauma to his abdomen, bruising to his torso and extremities, and a bite mark to his left arm.