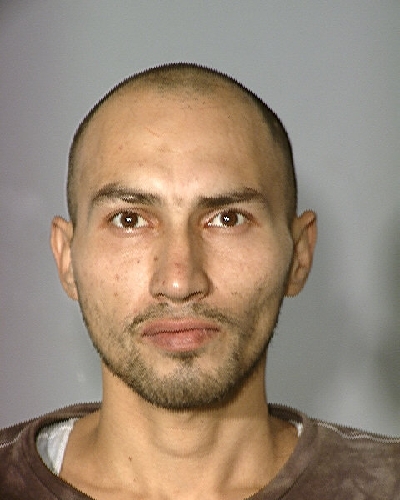 A man was arrested Sunday in connection with the slaying of his girlfriend whose body was found at a southeast valley apartment complex last week, Las Vegas police said Monday.

Jose Antonio Rodriguez, 29, was booked into the Clark County Detention Center on a recommended charge of murder with a deadly weapon. He was arrested on the 5800 block of West Harmon Avenue, near Jones Boulevard.

Griffis died from a gunshot wound to her mouth and neck, the coroner’s office said.

Police said a man called authorities and reported finding a large amount of blood inside his apartment upon returning home.

The man who called police lived in the apartment but is not a suspect. Officers followed a blood trail from the apartment to the bushes and found Griffis’ body.