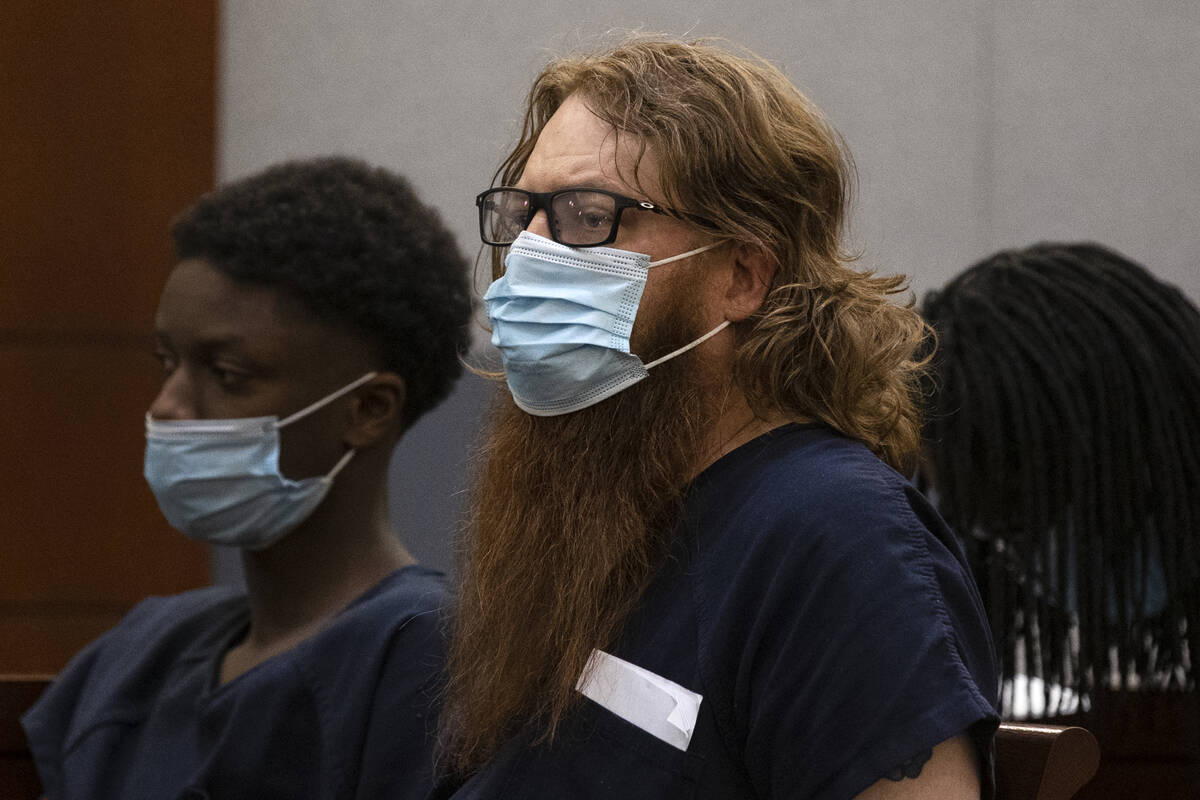 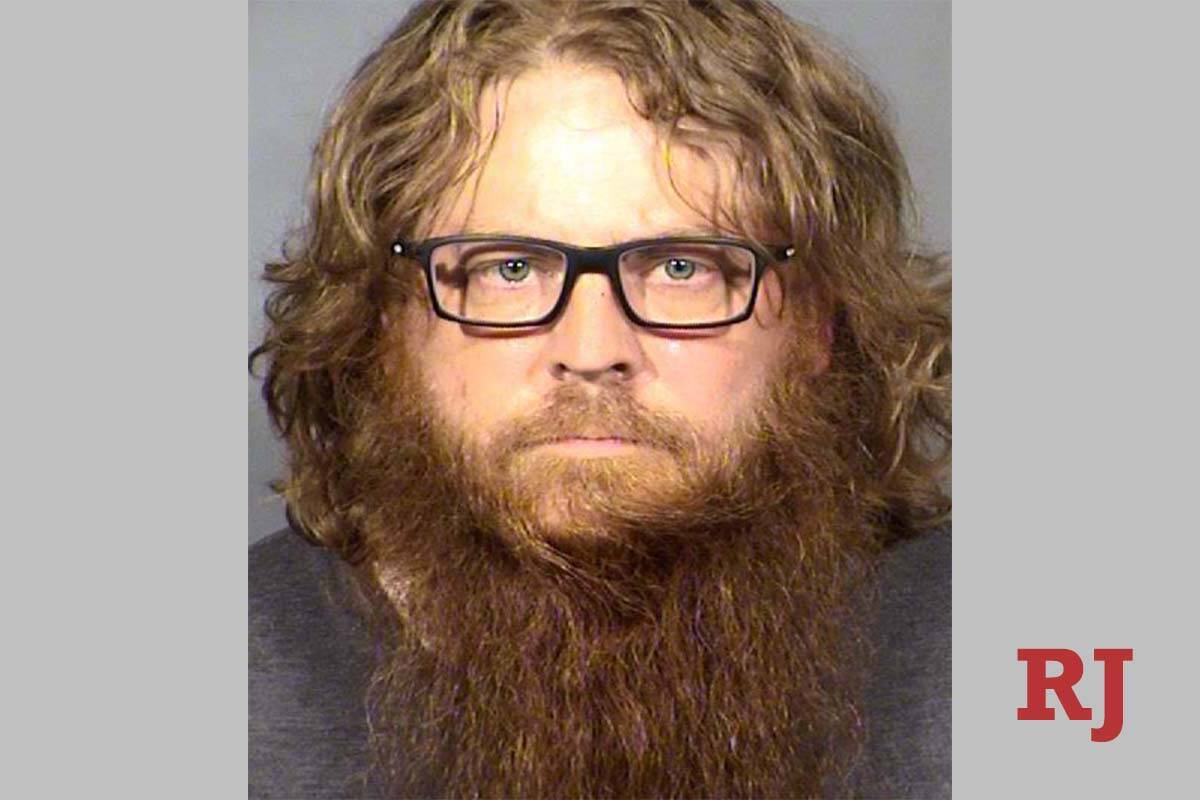 A Las Vegas man convicted of killing a moped rider in June was sentenced Thursday to four to 10 years in prison.

Mark Moden, 47, pleaded guilty in August to one count of DUI resulting in death or substantial bodily harm, court records show. When Moden was arrested for the June 5 crash, he was wanted on a bench warrant in another DUI case.

Moden was speeding on Las Vegas Boulevard near Hollywood Boulevard on June 5 when he struck a moped from behind, the Nevada Highway Patrol has said. The moped’s driver, 38-year-old Justin Mott, of North Las Vegas, was thrown from the moped and died at the scene.

Although Moden’s lawyer, Reno AlDabbagh, negotiated for a sentence of three to eight years in prison in exchange for the guilty plea, District Judge Crystal Eller on Thursday sentenced him to four to 10 years behind bars.

“Two times you were given a chance to see how dangerous what you’re doing is, and two times you ignored it,” she said.

In 2007, Moden was convicted of a reckless driving charge, but “the original offense was driving under the influence,” Eller said.

He was arrested on DUI charges in December 2017 and when he failed to appear in court in April 2019, he was issued the bench warrant that was active at the time of the June crash, court records show.

In August, Moden was convicted of a misdemeanor count of driving under the influence in connection with his 2017 arrest, but he was given credit for time served, court records show.

“This is a tragedy for all involved, both the victim and his family as well as our client, Mr. Moden,” AlDabbagh said in an emailed statement Thursday. “We hope the ruling today allows all parties to move on and heal as quickly as possible.”

Mott’s fiancee, Monique Houston, cried as she addressed Eller on Thursday during her victim impact statement. She told Eller it wasn’t fair for Moden to see his family in three to eight years when Mott wouldn’t be able to watch his children grow up.

“I don’t forgive him your honor, I don’t,” Houston said.

Following the hearing, Houston said it felt like a weight was lifted off her shoulders.

“We needed justice, and we got it today,” she said.