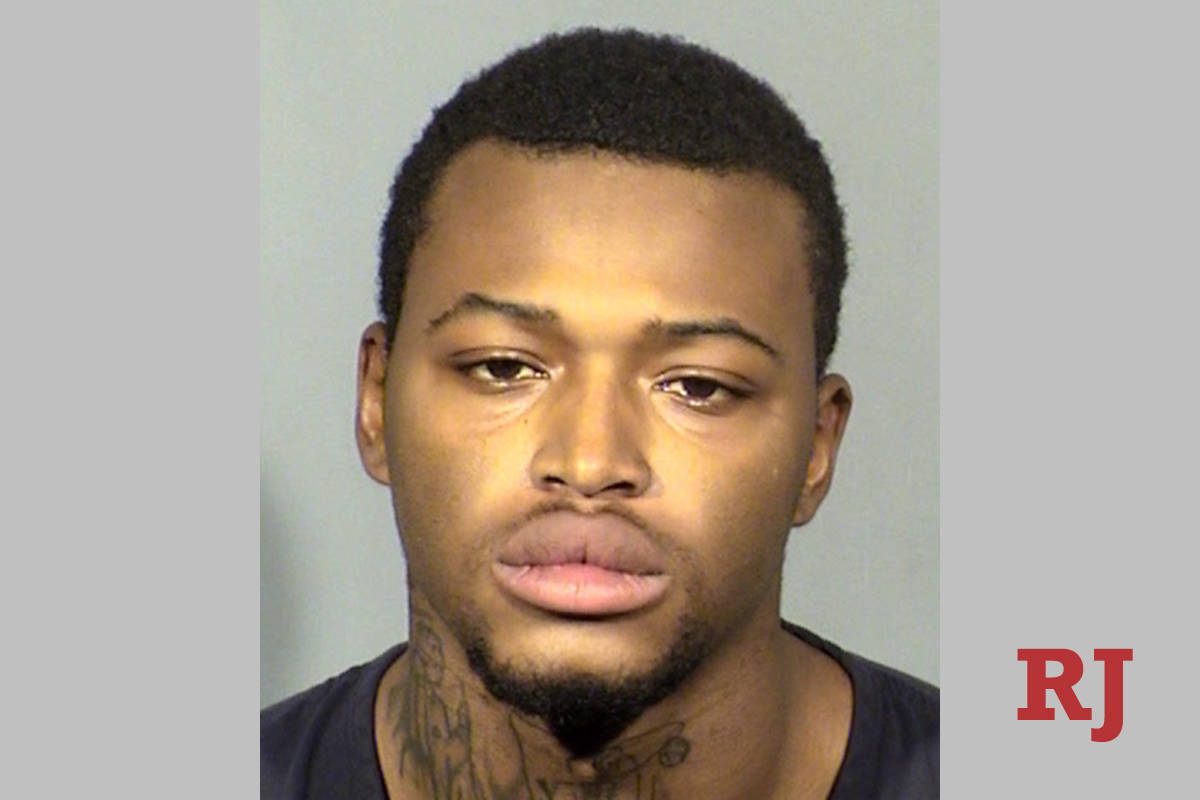 Chance Wilson, 20, of Palmdale, California, pleaded guilty to voluntary manslaughter with use of a deadly weapon, which carries a maximum sentence of 10 years behind bars.

Prosecutors are not expected to ask for a specific sentence at a hearing in October.

Wilson was initially charged with murder in the March killing of his 16-year-old sibling, Dailin Wilson. The younger Wilson was shot in the head at the Hilton Grand Vacations, 2650 Las Vegas Blvd. South, near Sahara Avenue, in what Chance Wilson told police was an accidental shooting.

Police wrote in an arrest report that the Wilson family was in town to celebrate two birthdays when Chance Wilson attempted to scare his brother by sneaking up behind him and displaying a gun, according to the report.

“To do this, Chance came out and yelled ‘Boom!’ and pulled the trigger of a gun he had in his hand,” police wrote. “Chance did not believe the gun was loaded.”

Dailin Wilson died at the scene.