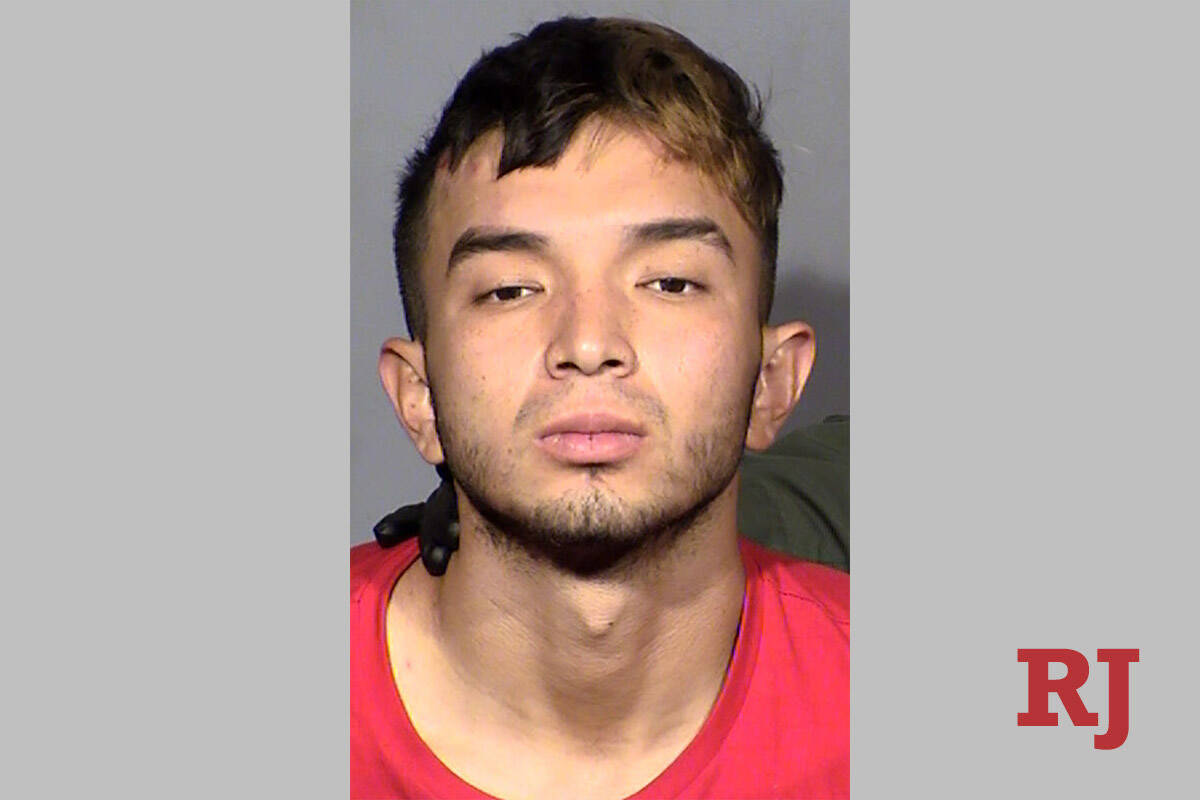 A man who led police on a dangerous vehicle pursuit on the Strip last month has a competency hearing set for next year.

Wilson Reyes 25, has been charged with assault with use of a deadly weapon and evading police.

At around 3:30 p.m. Nov. 30, Reyes was driving a red Scion closely behind a taxicab near Linq Lane and Winnick Avenue. When an officer tried to stop the Scion it continued driving and went onto curbs to evade police, according to a Metropolitan Police Department arrest report.

“Reyes drove over a curb to escape the valet, almost striking a tourist walking on the sidewalk with a stroller,” the report read.

Police stopped Reyes’ car using a PIT maneuver at East Flamingo Road and Koval Lane and surrounded him. For about 30 minutes, officers tried talking Reyes into getting out of his car while Reyes revved his engine causing his tires to pop and the rims to keep spinning, according to police.

The vehicle caught fire and police extracted Reyes from the car. A police car also was damaged by the fire. Reyes was taken to Sunrise Hospital and Medical Center.

On Thursday, a request was made to have Reyes evaluated for competency. He is due in court on Jan. 5, court records show.