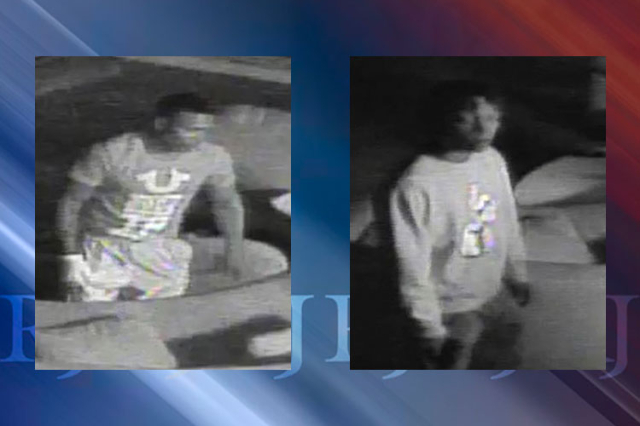 Las Vegas police are looking for three suspects in an armed home invasion who confronted a man and shot a dog in mid-August. (Las Vegas Metropolitan Police Department) 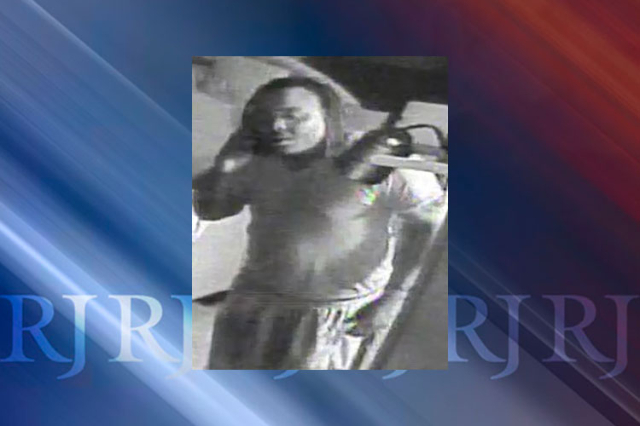 Las Vegas police are looking for three suspects in an armed home invasion who confronted a man and shot a dog in mid-August. (Las Vegas Metropolitan Police Department)

Metro is looking for three armed home invasion robbers who confronted a man and shot a dog in a central valley home in mid-August.

The robbers on Aug. 16 entered a home near the intersection of Rainbow Boulevard and Tara Avenue, just north of Sahara Avenue, Metro said. Surveillance video shows a man jumping up from a couch when he sees an armed man. The dog appears to be barking when it’s shot in the paw by one of the perpetrators.