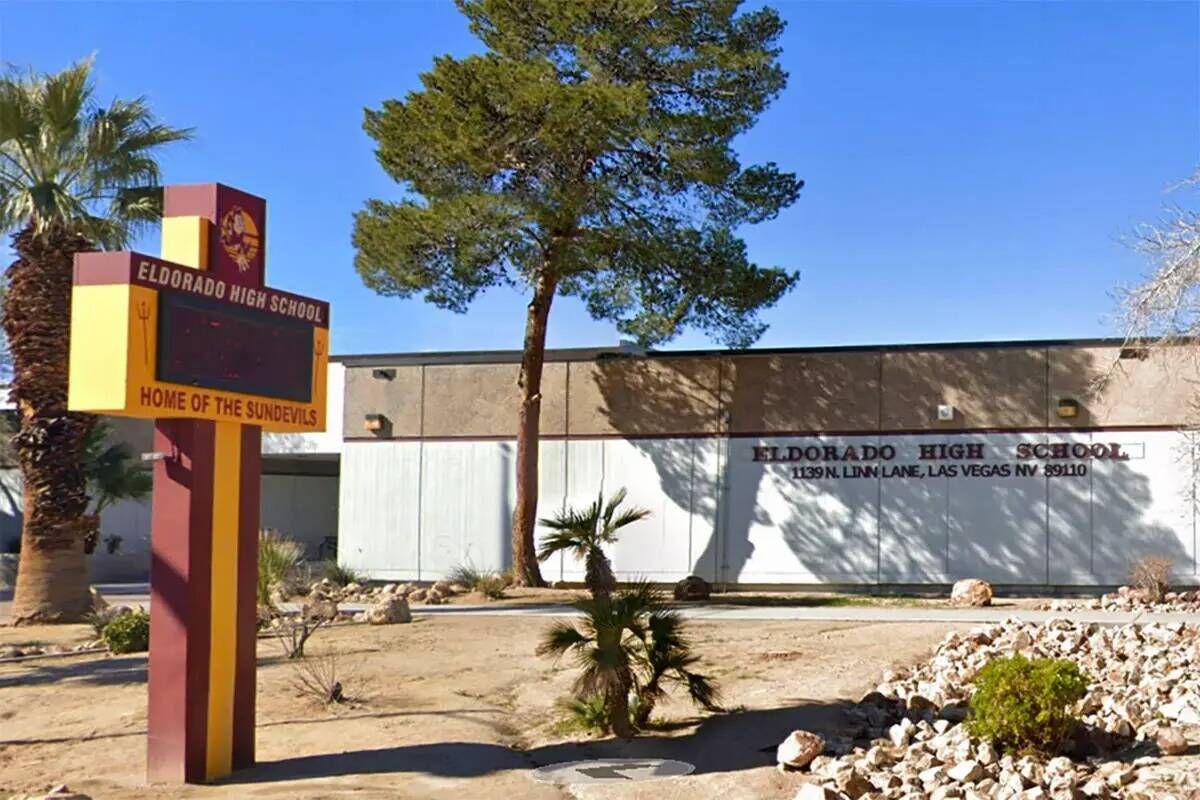 “It is clear that he committed all these crimes,” Clark County District Attorney Steve Wolfson said Monday.

Bail was set at $500,000 Friday, a day after the alleged attack of the Eldorado High School teacher and the teenager’s arrest.

Las Vegas police said that the teenager beat and sexually assaulted the woman after he had gone to a classroom to discuss his grades.

“At some point, the suspect got violent and began punching the victim and strangled her until she lost consciousness,” the Metropolitan Police Department said in a statement. “After the attack, the suspect fled the classroom, and the victim was later found by another employee.”

He is due in court Tuesday.

It was not clear if he had posted bond Monday, but if he does, he has been ordered to be placed on high-level monitoring house arrest, and prohibited from having contact with the victim, who was treated at University Medical Center.

The teenager’s attorney could not immediately be reached for comment.