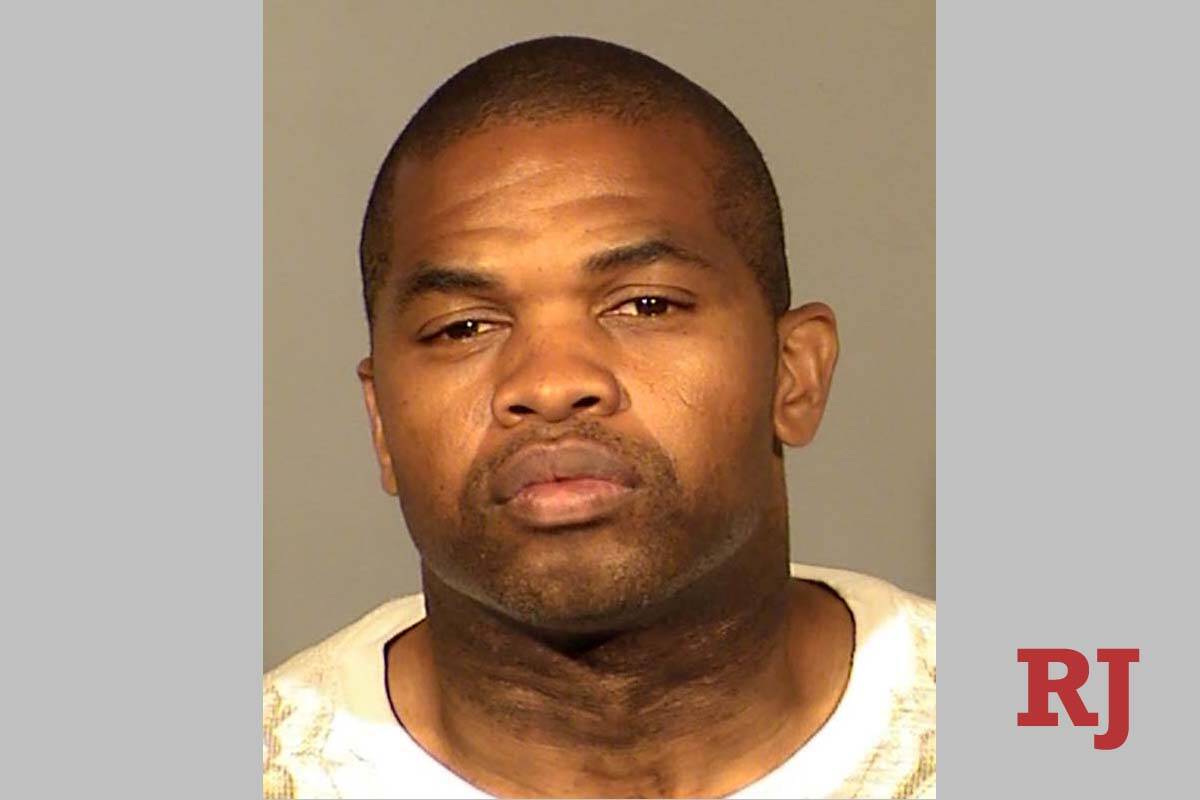 “Not everything is what it seemed, and there are two sides to the story,” Michael Land, 40, told jurors during opening statements in his murder trial. “I am not the man the state is looking for.”

Land is accused of killing Bailley Short, who was found dead with two gunshot wounds to the back of her head and neck on Aug. 15, 2018, at Tahiti Village, 7200 S. Las Vegas Blvd., prosecutor Christopher Hamner said. Land, who worked as a security guard on the Strip, was arrested nine months after Short’s body was found between the property’s parking garage and boiler room.

After police identified Land as a suspect, the Metropolitan Police Department detectives assigned to watch him determined he worked as a security officer at the Martin Lawrence Galleries in the Forum Shops at Caesars, as well as at the Stefano Ricci luxury store in the Shops at Crystals at Aria, police have said.

Police believe Land was one of two men who were with Short in the early hours of Aug. 15, according to Land’s arrest report. A man whom Short would pay for rides told police he drove her to pick up another man at Aria.

The man knew Short as a sex worker, and Short told him she was going to meet a “regular” client named Mike, the report said.

Security footage captured Land and Short walking on the Tahiti Village property, toward the area where Short’s body was later found. Security footage only captured one person walking away from the scene, Hamner said.

Short’s cellphone was found next to her body, and her wallet was in her purse. Officers who carried out a search warrant at Land’s apartment found a gun linked to the cartridges found at the scene and a bullet that was lodged in Short’s chin, Hamner said.

Hamner also showed video of police interrogating Land, who agreed to talk with detectives without a lawyer. Police questioned Land about owning a gun and knowing Short, who had communicated with him over Facebook.

Land changed his story while talking with police, and the video showed Land “pivot and change when being presented with the basic facts of this case,” Hamner said.

“The defendant was the last person seen with Bailley when she was alive,” Hamner told the jury. “You will learn that it was him, and only him, who had the opportunity to murder her.”