NAACP defends judge after police union calls for her resignation 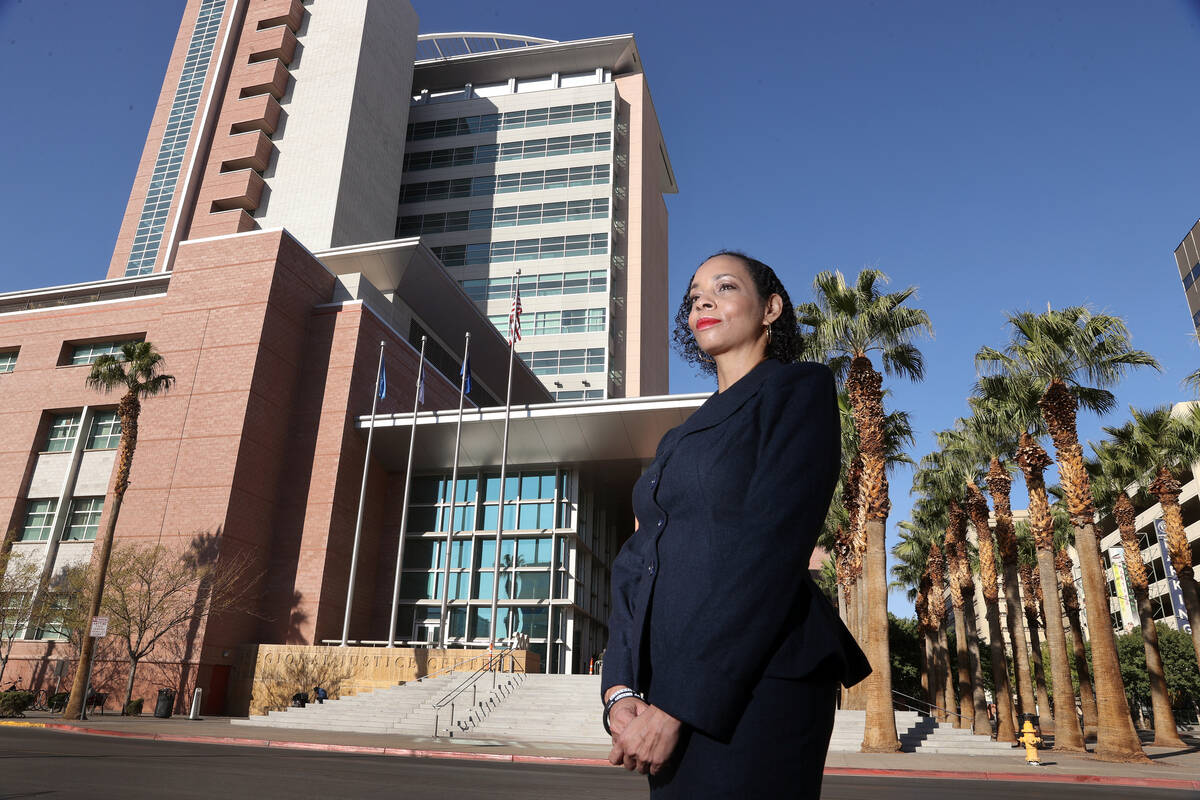 The Las Vegas chapter of the NAACP released a statement on Tuesday in support of District Judge Erika Ballou, following calls for her to resign over comments she made about police in a recent court hearing.

Last week, the Las Vegas Police Protective Association, the union for rank-and-file Metropolitan Police Department officers, posted a 30-second video with a timestamp from July 11 in which Ballou appears to be talking to a defendant during a hearing.

In its statement, the Las Vegas chapter of the NAACP said Ballou’s comments “reflect the grim reality for African Americans” in Clark County and across the country.

“Her statements reflect not only her truths but also the community’s truth,” the NAACP said. “People of color and African Americans in particular are disproportionally killed by police.”

In last week’s Facebook post, the union accused Ballou of disparaging law enforcement and called her comments “unethical and irresponsible.”

“I support proper law enforcement,” the statement said. “What the record shows, is that I communicate with those who appear before me in a manner that is straight-forward and understandable.”

The union also called for Ballou to be sanctioned for what the union said was a violation of the Nevada Code of Judicial Conduct, which requires judges to “aspire at all times to conduct that ensures the greatest possible public confidence in their independence, impartiality, integrity, and competence.”

The NAACP statement called the union’s “misplaced reliance” on the Code of Judicial Conduct an “attempt to distract the public from the truth regarding police shootings of people of color in Clark County.”

Ballou made the comments during a probation revocation hearing, according to the NAACP statement. The union’s Facebook post did not indicate which court hearing the video came from.

“It is our position that Judge Ballou imposed the adequate sentence while counseling the defendant that he ‘should have walked away,’” the NAACP statement said. “Nothing in Judge Ballou’s statements were untrue and the LVPPA’s position on this issue reflects its defensiveness based partly on the fact that the truth hurts.”