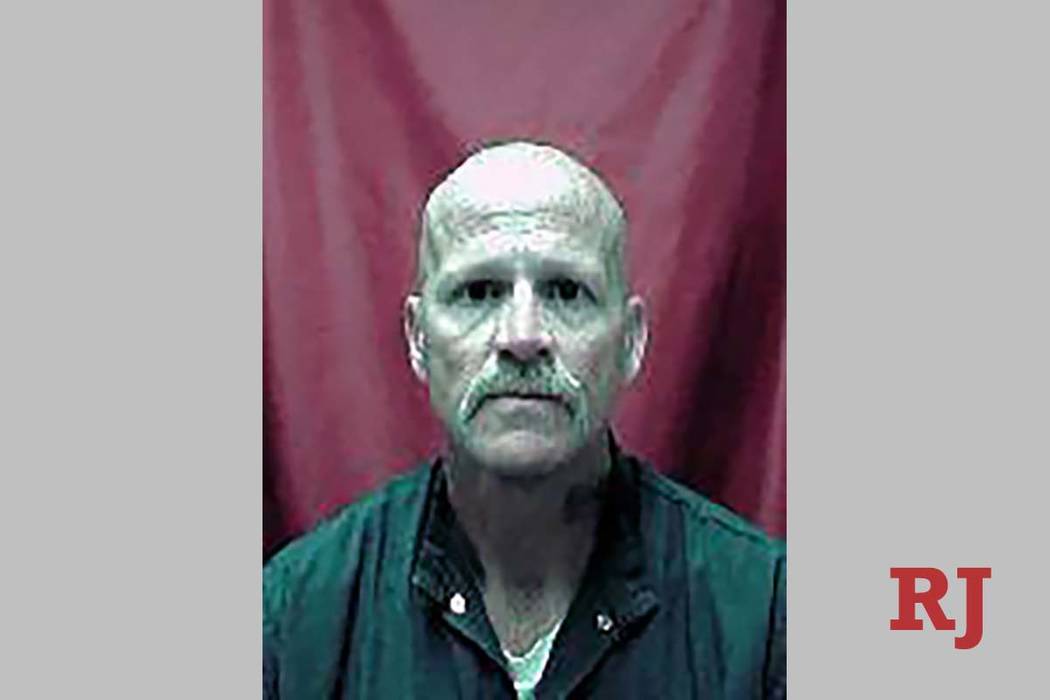 Because Paule threatened a judge who has chambers in Reno, according to the Justice Department, the federal District of Nevada was recused from the case. It was prosecuted by the U.S. attorney’s office in the Eastern District of California.

Paule is currently incarcerated at High Desert State Prison in Indian Springs in an unrelated case.

While incarcerated in a Nevada state prison in 2016, Paule filed a lawsuit in the U.S. District Court in Nevada. In January 2017, Paule and the other parties to the lawsuit agreed to a settlement and the case was dismissed.

After the case was dismissed, between May and July 2017, Paule sent the judge who had presided over the lawsuit three letters in which he demanded that the judge reinstate his lawsuit, and he threatened to kill the judge and members of her family if she did not comply with his demands.

Paule sent each of the three letters from a Nevada state prison, according to the Justice Department. He pleaded guilty in April.