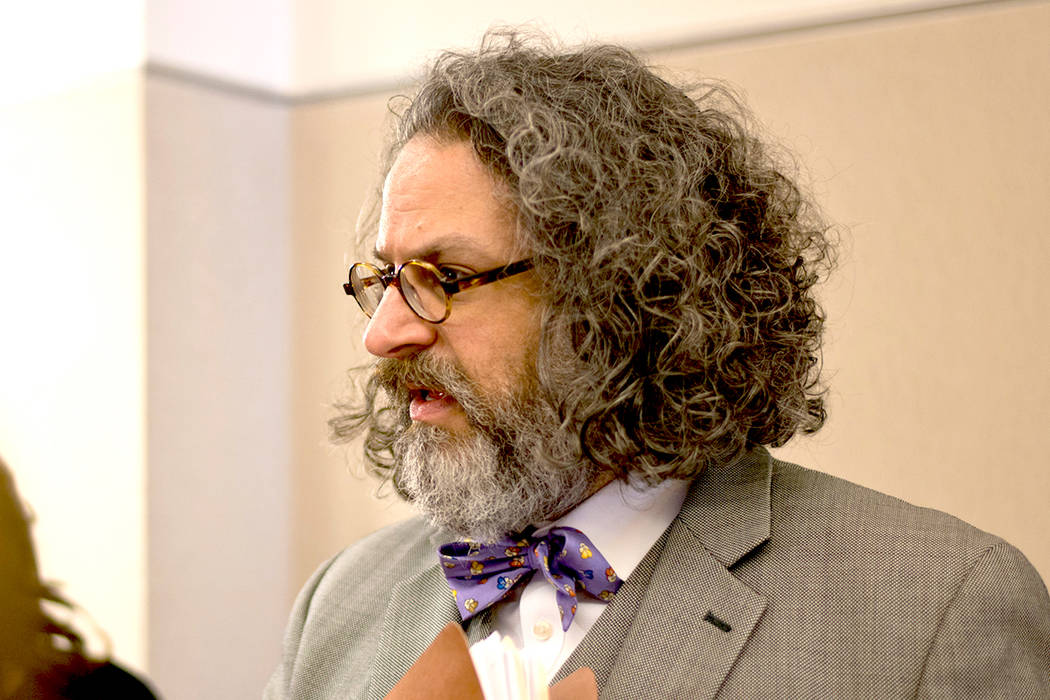 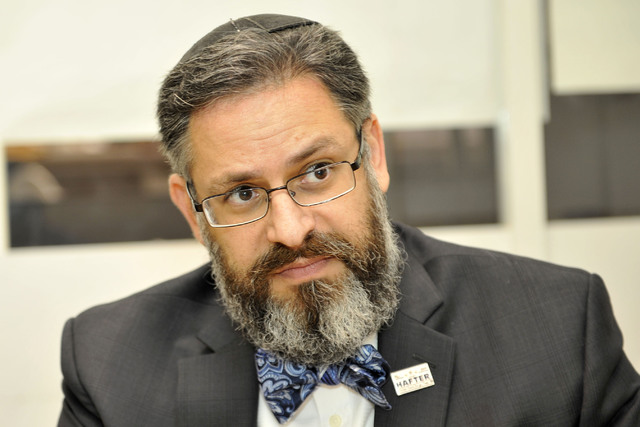 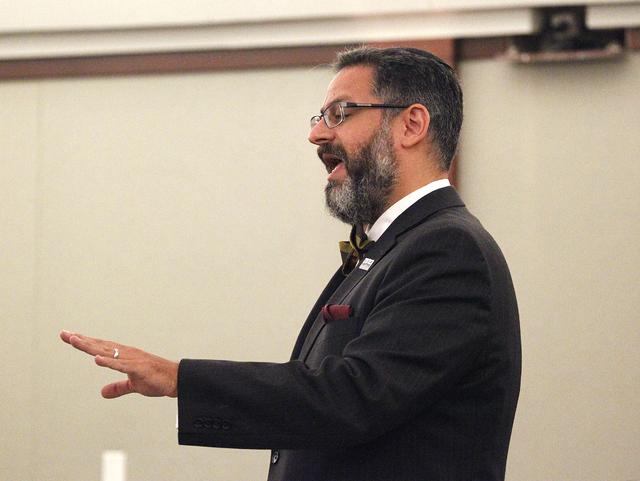 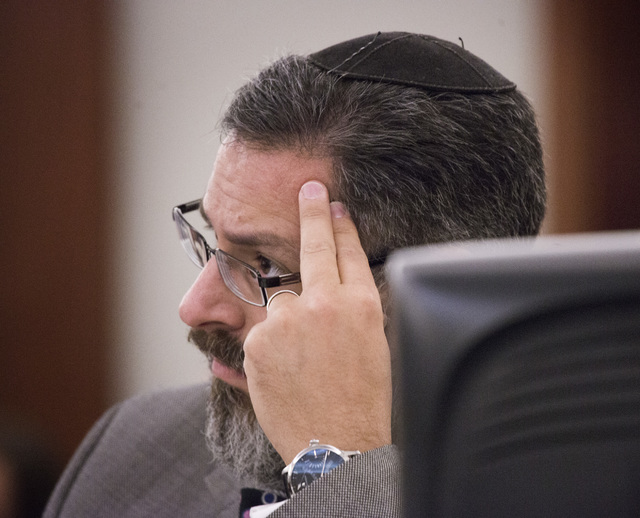 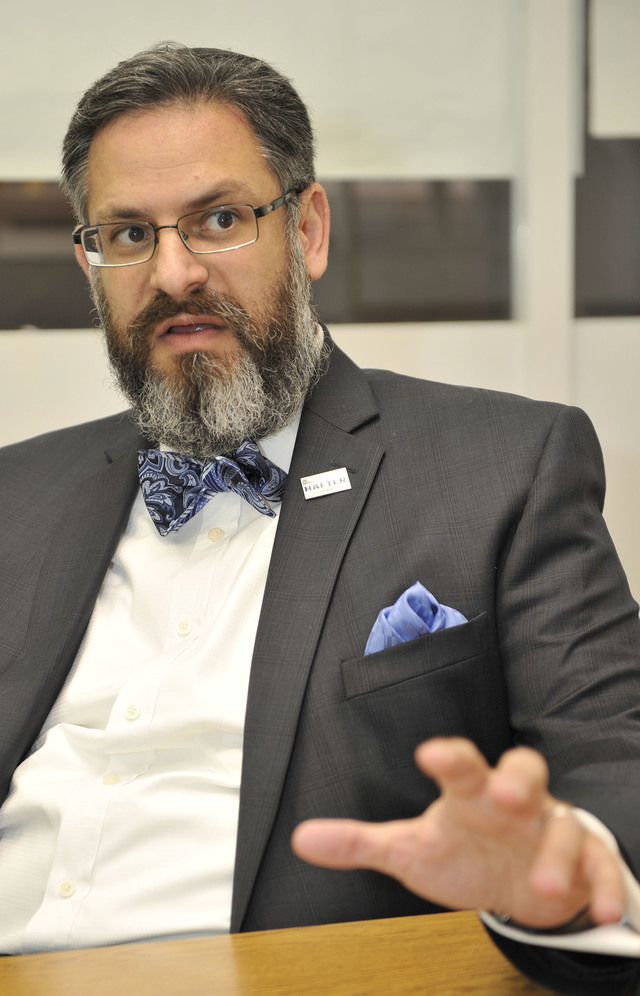 The Nevada Supreme Court has suspended a Las Vegas attorney for lying under oath and making derogatory public comments about a district judge.

Attorney Jacob Hafter’s six-month suspension took effect Friday, partly a response to a complaint from the State Bar of Nevada. The complaint stemmed from remarks he made in 2014 about then-District Judge Valorie Vega after she denied his request to alter a two-week civil trial schedule to accommodate a Jewish holiday.

“The most serious instance of misconduct was Hafter’s intentional dishonesty in the statements he made under oath, which was done for his personal benefit,” four justices wrote. “By making such false statements, Hafter knowingly violated duties owed to the legal system and as a professional, which resulted in actual injury and had the potential to cause more serious injury.”

The suspension also follows allegations against Hafter of engaging in fraudulent conduct and making misrepresentations in Nevada legal proceedings to evade a $137,000 judgment against his law firm in Arizona.

In a Facebook post, Hafter had accused Vega of religious discrimination. He also told a Las Vegas Review-Journal reporter: “Either she’s anti-Semitic or she’s biased against me. In either case, she shouldn’t be the judge in this case.”

The high court found that “there was no basis in fact for Hafter’s comments.”

At the time, Vega was presiding over the medical malpractice case that Hafter was defending, and Hafter was running for another seat on the District Court bench.

Shortly after the high court’s decision was handed down, Hafter, who had asked for no discipline, took to Facebook:

“This state is so crooked. It is so sad,” he wrote in a post Friday afternoon. “We have attorneys who steal from clients and they get stayed suspensions and slaps on the hand. I try to follow my religion and defend myself in a private litigation matter and the Supreme Court suspends me for 6 months, effective immediately. What about all the clients I have? I represent clients that no other attorney will take. I do it, often, without charge or for delayed compensation. I am a solo practitioner. How is that fair to the public?”

Two days later, Hafter posted again: “Looking for help raising capital to start a new business in the music/internet industry. Any leads on help finding people who can help would be appreciated.”

According to the State Bar of Nevada website, Hafter has been licensed to practice in the state since 2005.

Throughout a disciplinary hearing last year, the outspoken Hafter, who represented himself, was combative and critical of the process that led the State Bar to file a two-count complaint against him over his inflammatory comments about Vega.

Hafter denied wrongdoing, saying the accusations were lofted by opposing attorneys. He also said he no longer was accepting new clients and wanted to get out of the field of litigation in Nevada.

“While I enjoy the fight,” he said, “I am sick and tired of having my reputation and profession jeopardized because the attorney sitting across from me can’t win by litigating within the rules.”