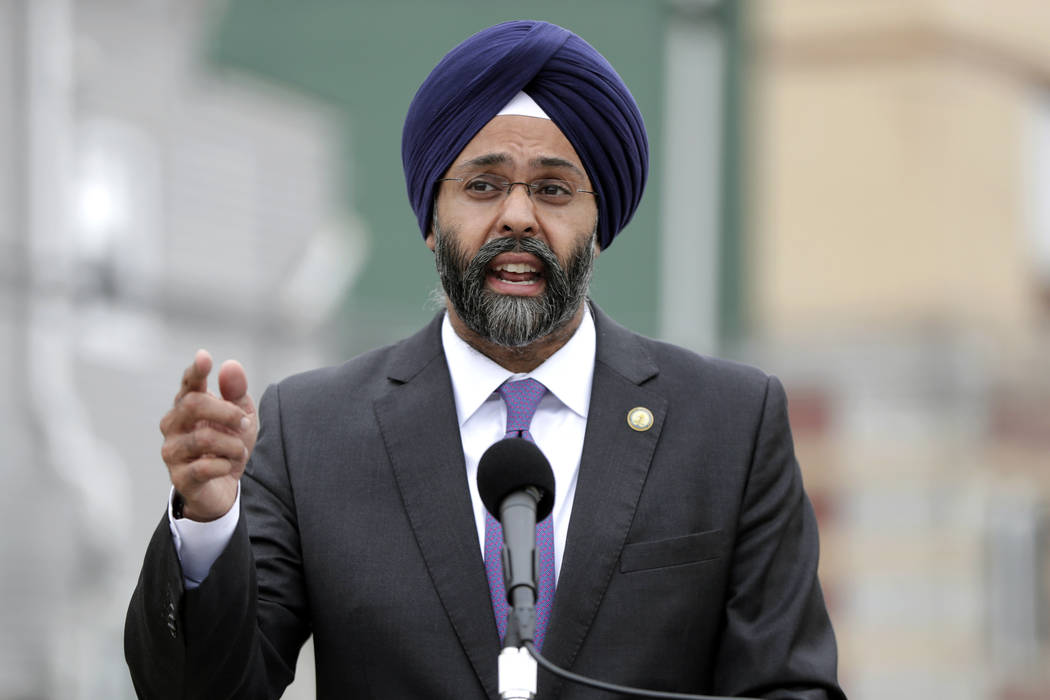 The possession of high-capacity magazines holding more than 10 rounds of ammunition is prohibited in New Jersey under a ban signed into law in June 2018 with limited exceptions. Anyone found guilty of the crime faces up to 18 months in prison or fines of up to $10,000 per violation.

According to the lawsuit, which Attorney Gurbir Grewal announced Wednesday, online retailer New Frontier Armory failed to inform New Jersey-based buyers of the consequences of purchasing its product and continued selling the high-capacity magazines despite a cease-and-desist letter sent Jan. 7 by the attorney general’s office.

Twenty-seven of the 30 magazines that the retailer offered for sale in New Jersey apparently could hold 15 to 100 rounds of ammunition.

“Large-capacity magazines are dangerous and have been disproportionately used in mass shootings, which is why they are illegal in New Jersey,” Grewal said in a statement. “This lawsuit should be a warning to the industry: if you sell deadly and unlawful firearms or magazines into New Jersey, we’re going to take action against you too.”

A woman who answered the store’s telephone Wednesday said the company “had no comment at this time” when asked about the lawsuit before hanging up.

In all, New Frontier Armory allegedly sold six such magazines, including a 100-round magazine, to undercover investigators in New Jersey.