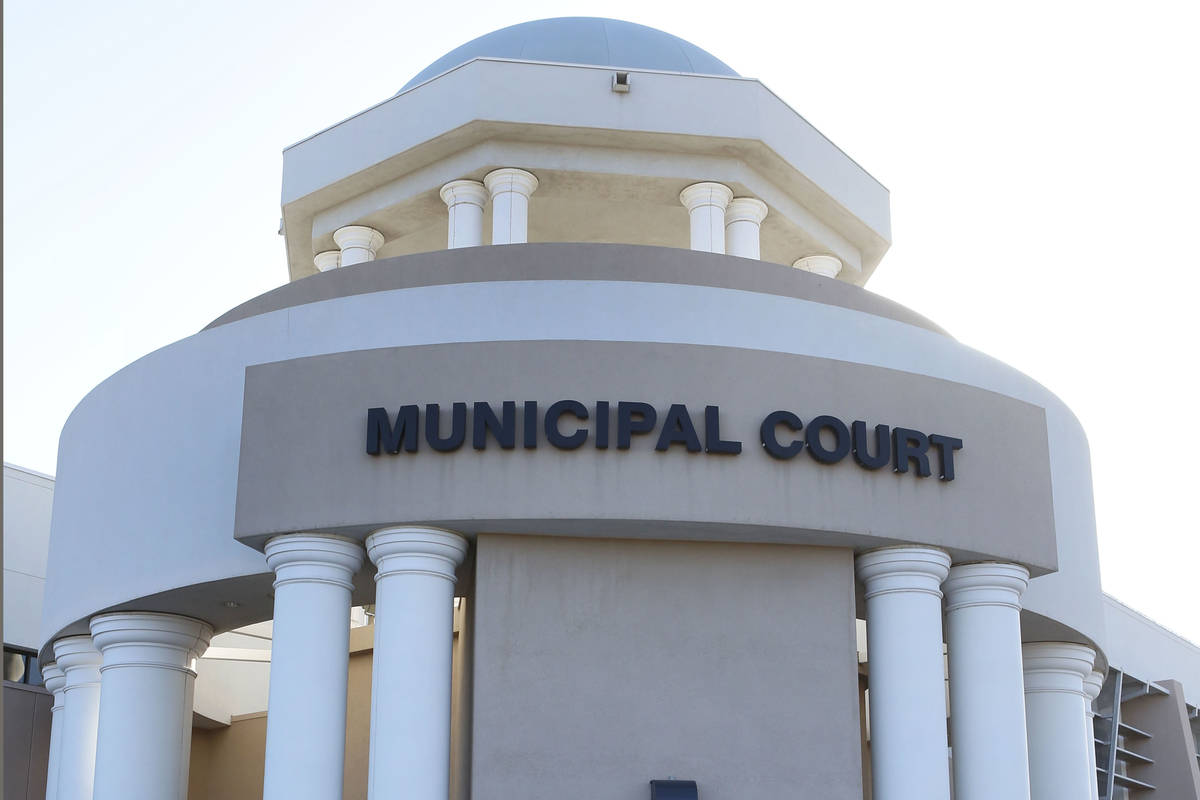 North Las Vegas is planning to expand its municipal court to offer diversionary programs that will focus on rehabilitation for those accused of low-level crimes.

The new court department will serve the mission of the city jail that reopened last year, according to North Las Vegas. Officials reopened the jail with an eye toward rehabilitation.

Under the new court department, officials would emphasize funneling people who were arrested into programs that meet their individual needs to reduce their chances of committing another crime. The court could help people without violent backgrounds who suffer from a range of issues, including homelessness and addiction.

“I love the idea of getting to the root cause because right now, if you take someone off the street for 60 days, 30 days, you’re stopping the clock from their life, and they’re really not doing anything other than ruminating in a room, and then they leave,” Councilman Scott Black said during a presentation to the City Council on Jan. 6.

But if people who were arrested are given the opportunity to access resources, he said, they likely won’t come back into the system.

The goal is to remove the adversarial process of a traditional courtroom and give people more than fines and jail sentences, North Las Vegas Municipal Court Administrator Cindy Marshall told council members.

Programs will be offered mainly in lieu of jail time, City Manager Ryann Juden said Thursday. Those in the system can avoid jail as long as they stick to the diversionary program.

“Sometimes (people) want to commit these petty crimes just to get off the street and get into the system to try to get help, and we’ve never been able to help them with that before,” Ojeda told council members. “So I think it’s very good for our community.”

Diversionary programs can be effective at reducing recidivism, but are more likely to benefit those who are open to being helped in the first place, according to Bill Sousa, a UNLV criminal justice professor and director of the Center for Crime and Justice Policy.

“They’re generally good programs, but they don’t necessarily benefit everyone,” he said.

The North Las Vegas City Council is scheduled to hear the introduction of an ordinance next week that would create the new municipal court department. Juden has a goal to open the new department by March 1.

Juden has estimated it would cost about $250,000 to bring on a new judge and hire support staff. He told council members that grants could offset the cost of the program.

Ultimately, Juden told the council, the program will save the city money by helping people stay out of the criminal justice system.

A judge will come back with a presentation to the council on the specific programs that will be offered, Juden told the Las Vegas Review-Journal.