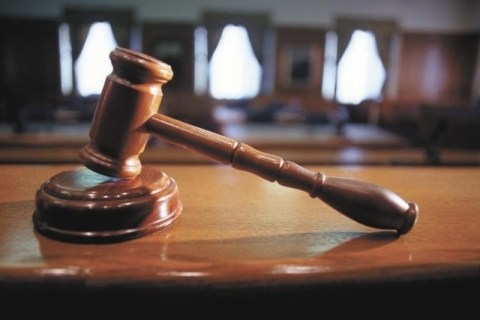 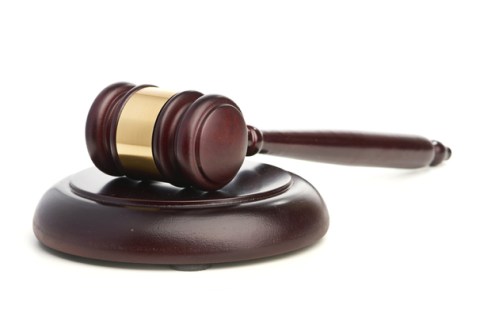 A Las Vegas man convicted of stealing jewelry and selling was sentenced Monday to two years in prison. Jeffrey Cochran, 47, pleaded guilty in July to two counts of possession and sale of stolen goods. 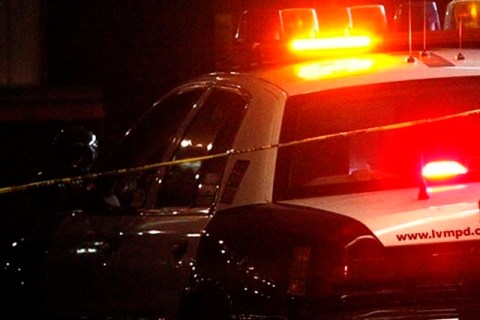 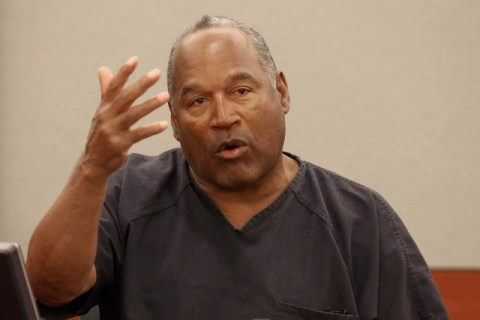 O.J. Simpson has lost his bid for a new trial, a Clark County district judge ruled Tuesday. The Review-Journal has learned that Judge Linda Bell rejected the notorious football player’s contention that his trial lawyer in his 2007 robbery case, Yale Galanter, was ineffective, had financial and legal conflicts and misadvised the 66-year-old inmate. 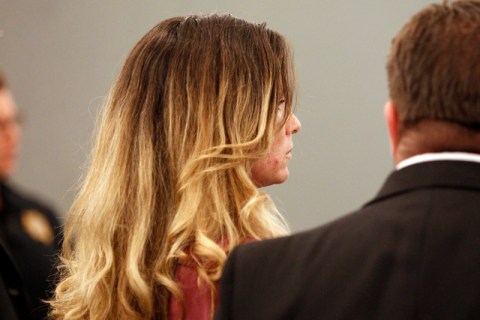 A 43-year-old woman was found guilty Tuesday of plotting to have her estranged husband killed in a highway shooting last year. 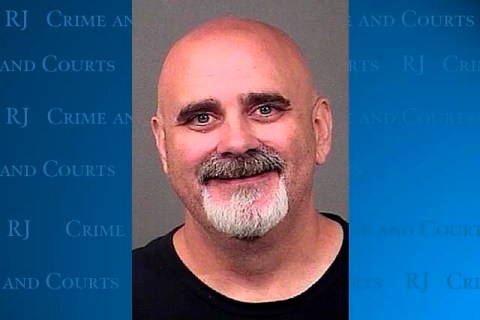 A Laughlin resident is going to prison for raiding his lottery-winning father’s bank account in Bullhead City, Ariz. 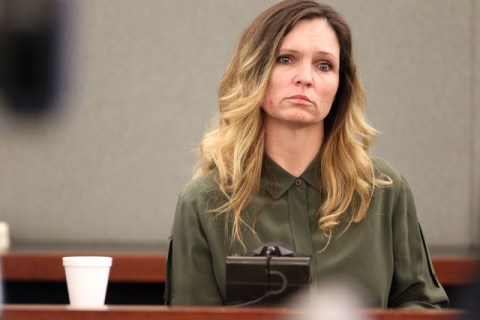 Woman testifies husband beat her, but she didn’t conspire to kill him
By FRANCIS McCABE / RJ

Amy Bessey cried when she told a jury on Monday that her ex-husband beat her, leading to a messy divorce. 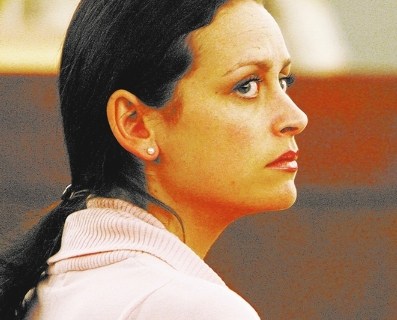 Las Vegas attorney Kristina Wildeveld says Gov. Brian Sandoval passed up on an opportunity last week to save Nevada taxpayers $1.5 million over the next four years. 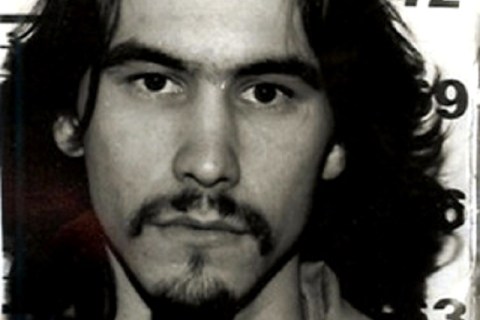 CARSON CITY — A divided Nevada Supreme Court has again rejected a death-row inmate’s petition seeking to overturn his capital sentence, with the lone dissenting justice saying he was “troubled” by the majority’s conclusion in its most recent order. 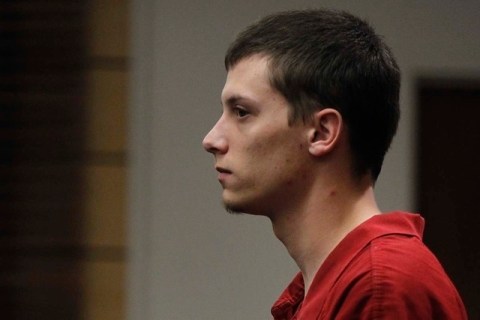 Someone witnessed the fatal shooting of 23-year-old Cherish Pincombe, but investigators have no idea who. A Henderson detective testified Monday that Pincombe and her friend Colin Lowrey were using Omegle.com when he put a gun to her head and pulled the trigger.