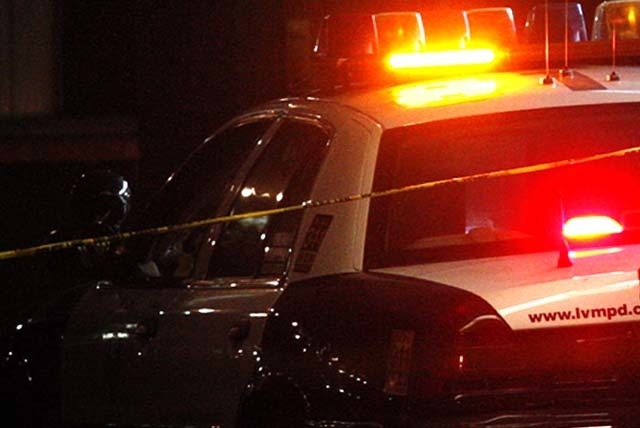 A 50-year-old pedestrian is dead after a hit-and-run accident early Friday morning in northeast Las Vegas, according to Las Vegas police.

The driver did not stop and continued south on Ringe Lane. The van sustained major damage to the right front side, police said.

The pedestrian was taken to University Medical Center where he was pronounced dead. His identity will be released by the Clark County coroner’s office.

Anyone with information is asked to call Las Vegas police accident investigation department at 702-828-4341 or Crime Stoppers at 702-385-5555 and www.crimestoppersofnv.com.