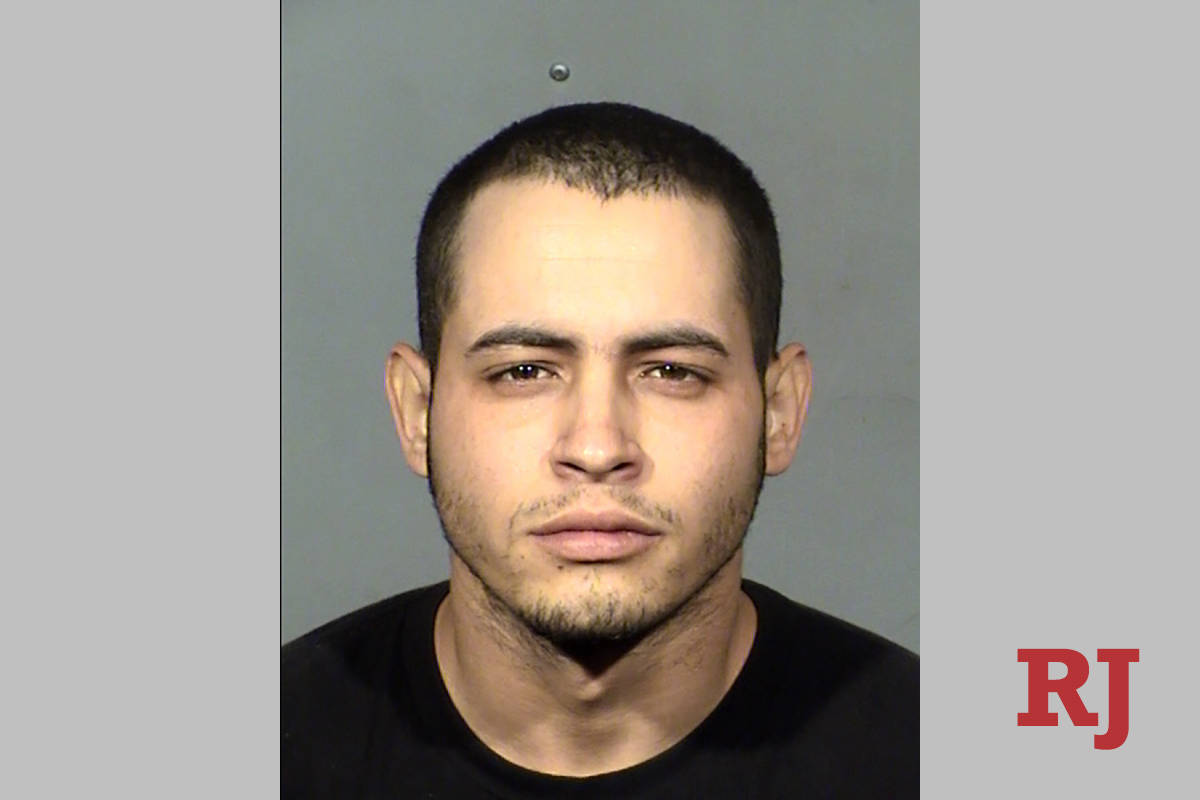 His release on electronic monitoring was “of grave concern to the state,” the prosecutor said.

The prosecutor said that Pina and Black quarrelled over “who made more money” at a bus stop near Twain Avenue and University Drive, before Pina ran to his father’s nearby apartment.

The father and son returned to the bus stop with baseball bats and beat Black “until he was unconscious and left bloody in street,” the prosecutor said.

In late 2019, Las Vegas Justice of the Peace Joe Bonaventure released the father on his own recognizance to house arrest, ordering him to stay away from an 8-year-old he had been accused of sexually assaulting.

Pina-Castillejo “should have never been there,” Hamner said, pointing out that electronic monitoring tracked the alleged attacker “in the middle of the street at the time that this is all going down.”

Days after the interview, police said Black left the hospital against medical advice. He eventually returned and died there on April 16, police said.

Police said Pina was arrested based on witnesses who said they observed “Walther” taking part in the attack.

“This should have just simply never happened,” Hamner said. Pina-Castillejo “should have been in custody. And it’s beyond the state as to why an actual bail setting would be set for someone who’s molesting children. So we’re at a loss a little bit.”

District Judge Linda Bell ordered Pina-Castillejo held without bail, while setting bail at $500,00 for his son.

Betsy Allen, a lawyer for Pina-Castillejo, declined to comment on the indictment. An attorney for his son could not be reached.