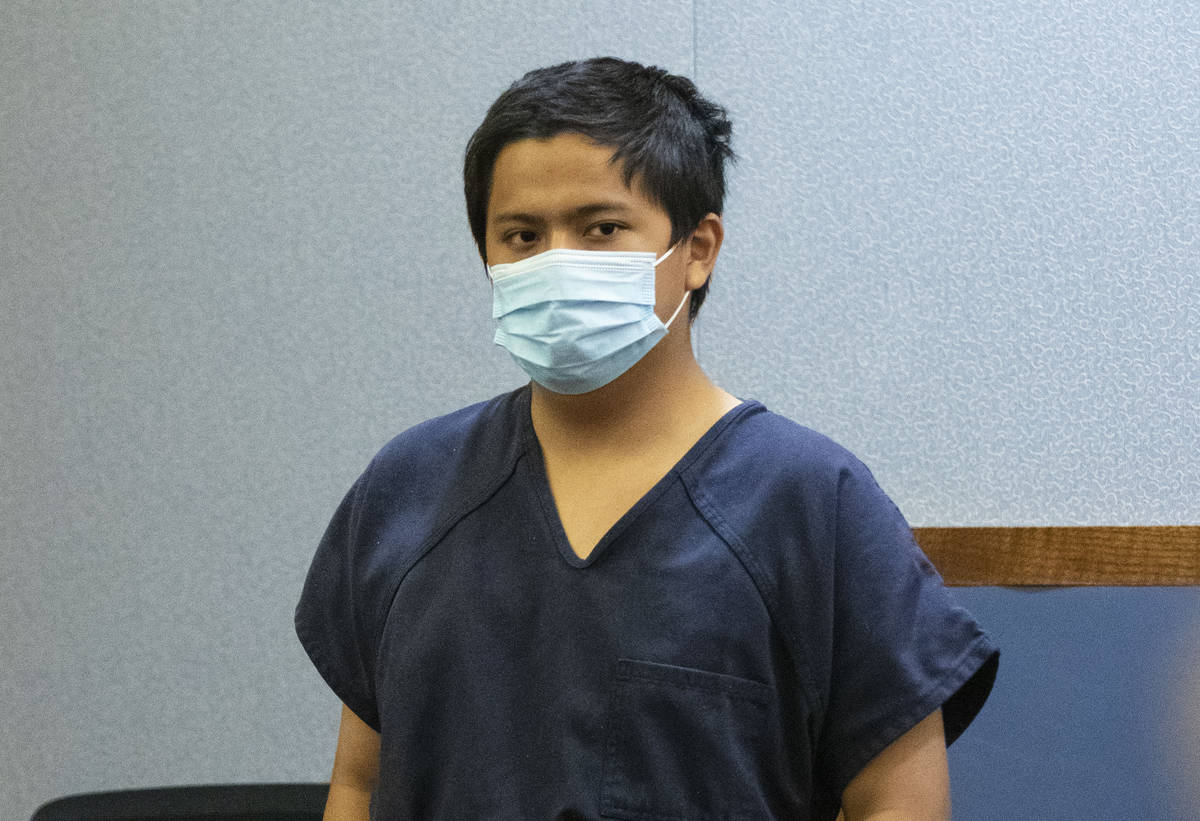 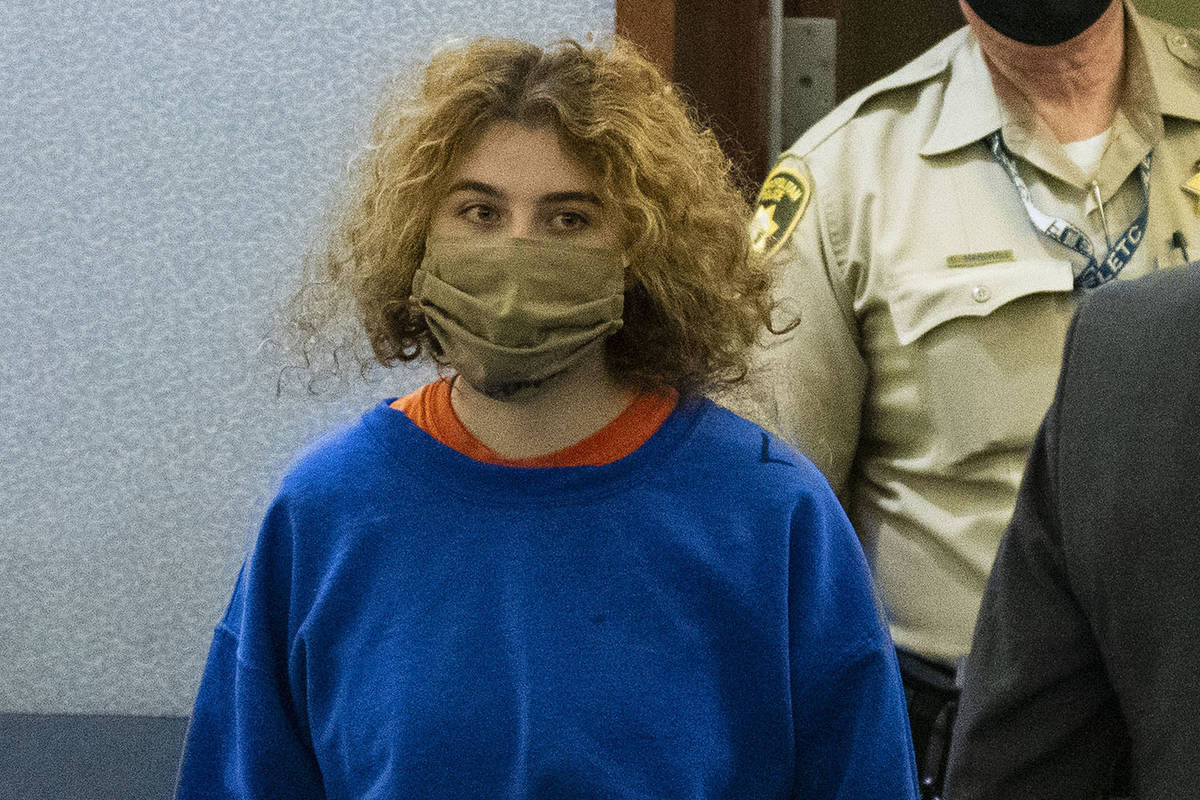 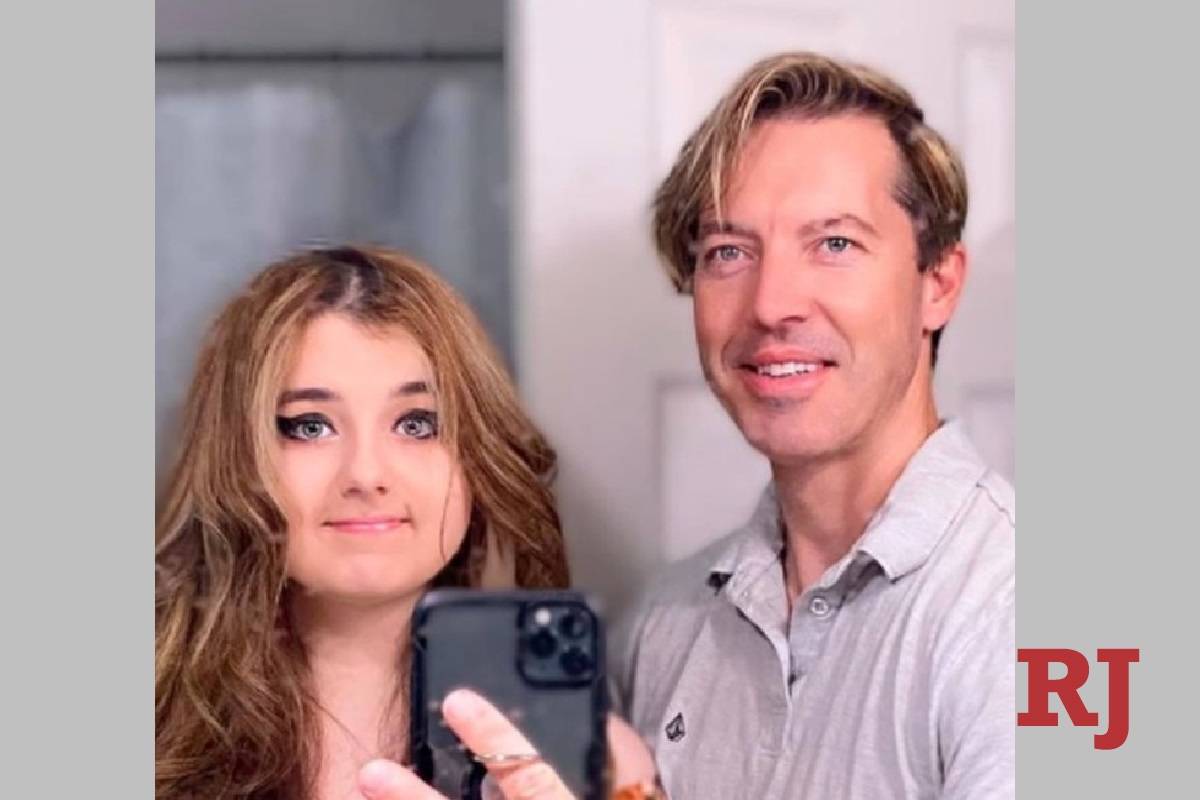 During a brief court hearing Wednesday, Chief Deputy District Attorney Christopher Hamner said his office would decide within the next month whether to seek capital punishment for Guerrero. Prosecutors could not seek death for Sierra Halseth because the U.S. Supreme Court has barred executions for crimes committed while younger than 18.

Prosecutors have said Daniel Halseth was stabbed to death inside his home before his daughter and Guerrero fled to Salt Lake City.

The couple recorded a video of themselves laughing and joking about having sex after the killing, prosecutors said.

Along with the murder charges, the two were indicted last week on charges of conspiracy, arson, robbery and fraudulent use of a credit card. They are being held without bail.

Daniel Halseth’s body was found badly burned on April 9 in the garage of his northwest Las Vegas home, near Durango and Alta drives. It appeared that the killers tried to dismember his body, according to prosecutors.

The living room and backyard of the home also had been burned. Throughout the home, investigators found Home Depot and ATM receipts.

Sierra Halseth and Guerrero dated from June to December but were kept from seeing each other after their parents learned they planned to run away to Los Angeles, according to court documents.

The day before Daniel Halseth’s body was found, Guerrero ran away from home and the teenagers purchased a circular saw, saw blades, bleach, lighter fluid, disposable gloves and dropcloth from stores near the victim’s home, according to police reports.

Attorneys for the teens have not commented on the allegations.