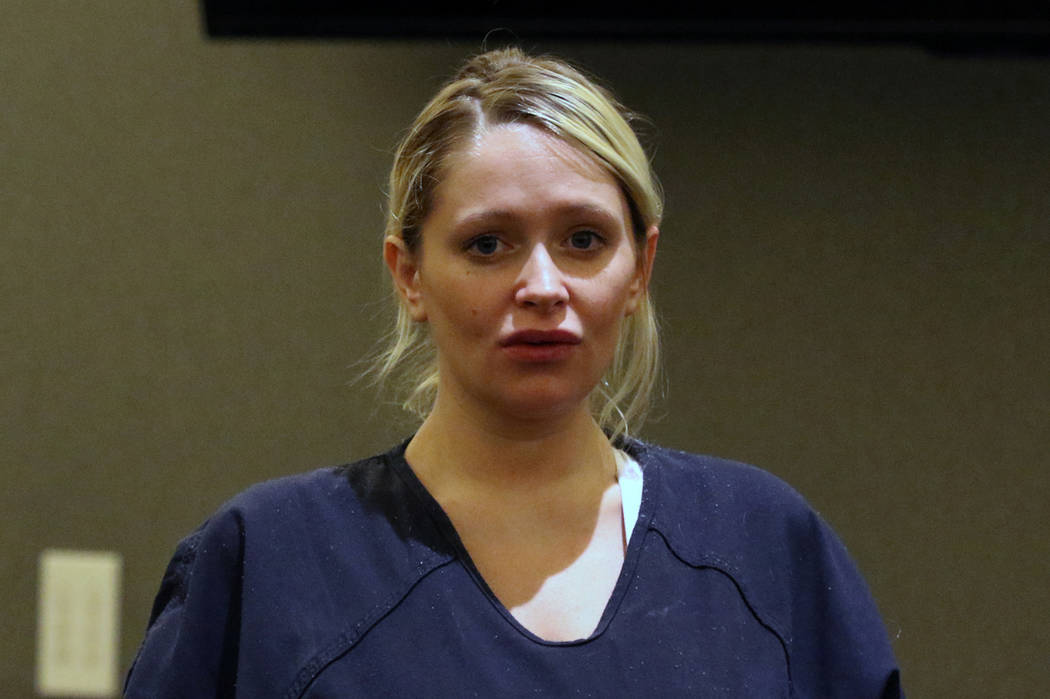 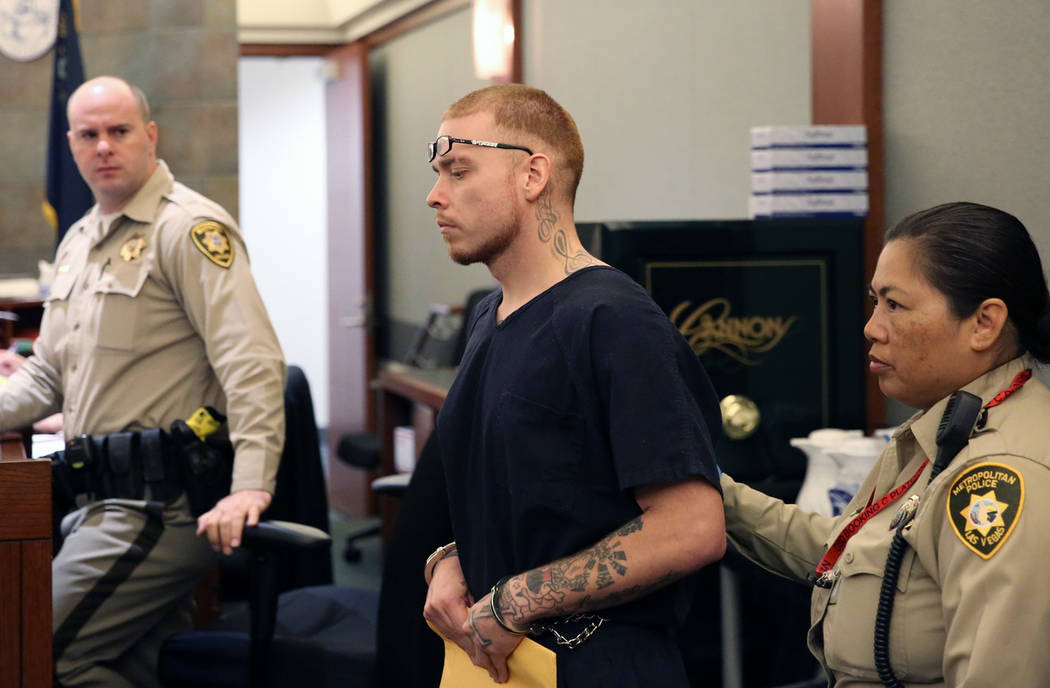 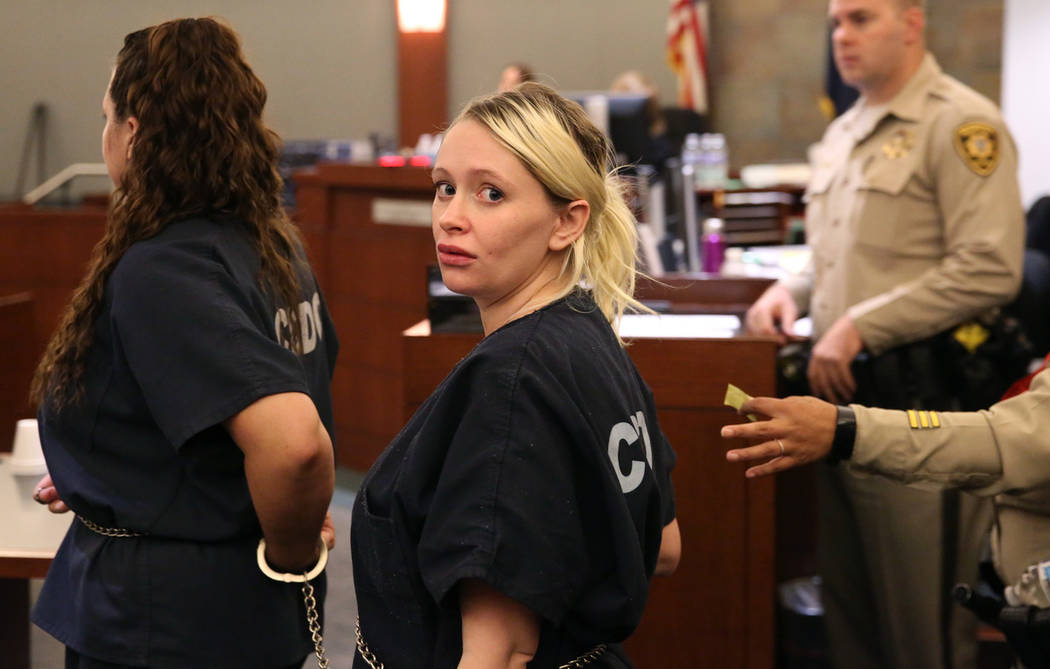 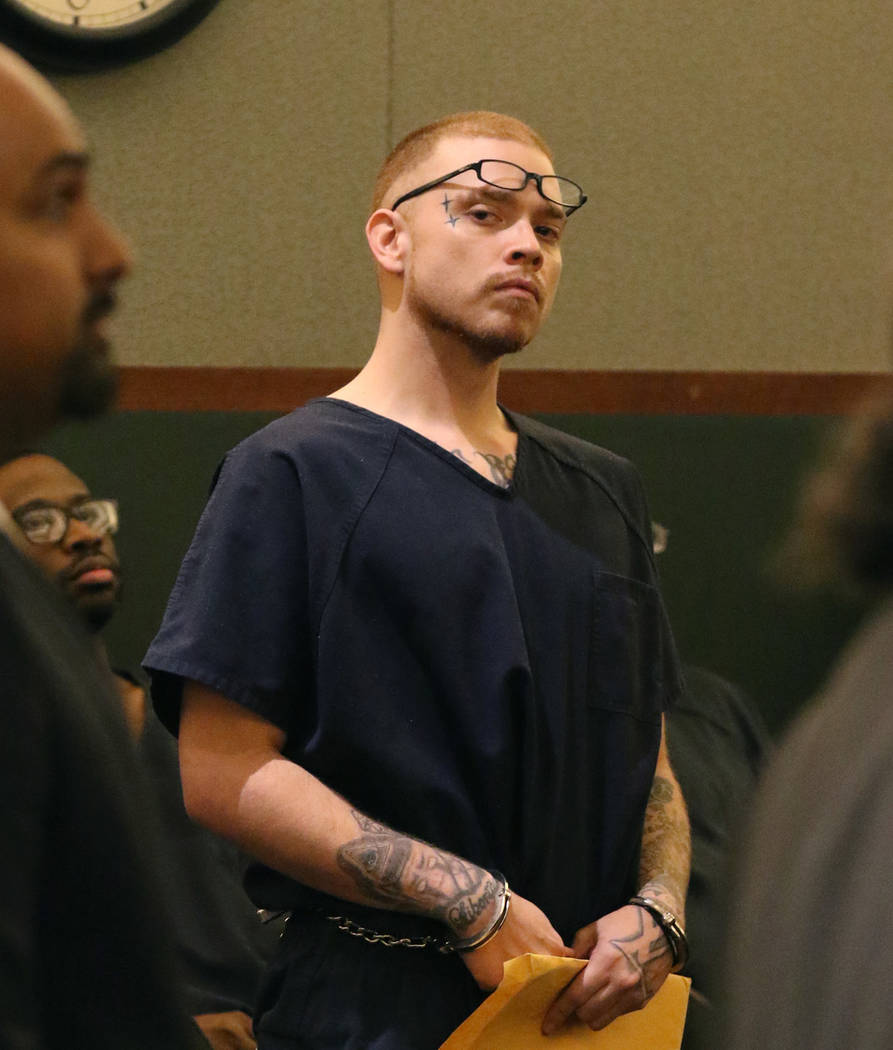 Las Vegas prosecutors on Friday decided not to seek capital punishment against a couple accused in the slaying of a California doctor.

Before the decision, the death penalty review committee at the Clark County district attorney’s office met with attorneys for Jon “Logan” Kennison and Kelsey Turner, both 26, who face murder and conspiracy charges in the killing of 71-year-old Thomas Burchard.

Earlier this month, 31-year-old Diana Pena, the couple’s roommate, pleaded guilty to a charge of accessory to murder. In exchange, prosecutors dropped a murder charge against Pena, and she was released on her own recognizance.

After the meeting with prosecutors Friday afternoon, defense attorneys for Kennison and Turner were critical of the deal Pena cut.

“This is a snitch who’s unreliable,” said deputy public defender Joseph Abood, who represents Kennison. “This is why you can’t trust snitches. They operate in their own best interest, not necessarily in adherence to the truth.”

“I think she was far more involved than she is letting on,” he said. “It’s going to come out eventually.”

Pena told a grand jury that she was in the house at 7474 Puritan Ave. when he was killed, according to transcripts of her testimony.

She said she watched Kennison kick in the door to a room of the house and swing a baseball bat at Burchard after Kelsey Turner became upset about images and messages she found on Burchard’s phone.

Pena said Burchard went to the garage of the house, followed by Kennison who later stepped out with his arms covered in blood, blood spatter on his face, and clutching a blood-soaked gun.

The psychiatrist’s body was found March 7 in the trunk of Turner’s abandoned Mercedes-Benz C300 in a remote area east of Las Vegas. Both Turner’s and Pena’s fingerprints were found on the car, authorities have said.

Cellphone records indicate the Salinas, California, man was last active on his phone on March 3. He never returned to California on March 4, the day he had planned to go home.

Officers found his body in the trunk of Turner’s 2017 two-door Mercedes, parked on a high-centered dirt berm, police reports said.

Police have said that Burchard traveled to Las Vegas on March 1 to visit Turner, with whom he had an intimate relationship.

Burchard had paid the roommates’ March rent in full and had previously been paying Turner’s rent in California, according to his longtime girlfriend, Judy Earp.

After Friday’s decision, Earp told a Review-Journal reporter: “As long as they are in prison for the rest of their lives, it’s fine with me. I just hope they never get out of prison.”