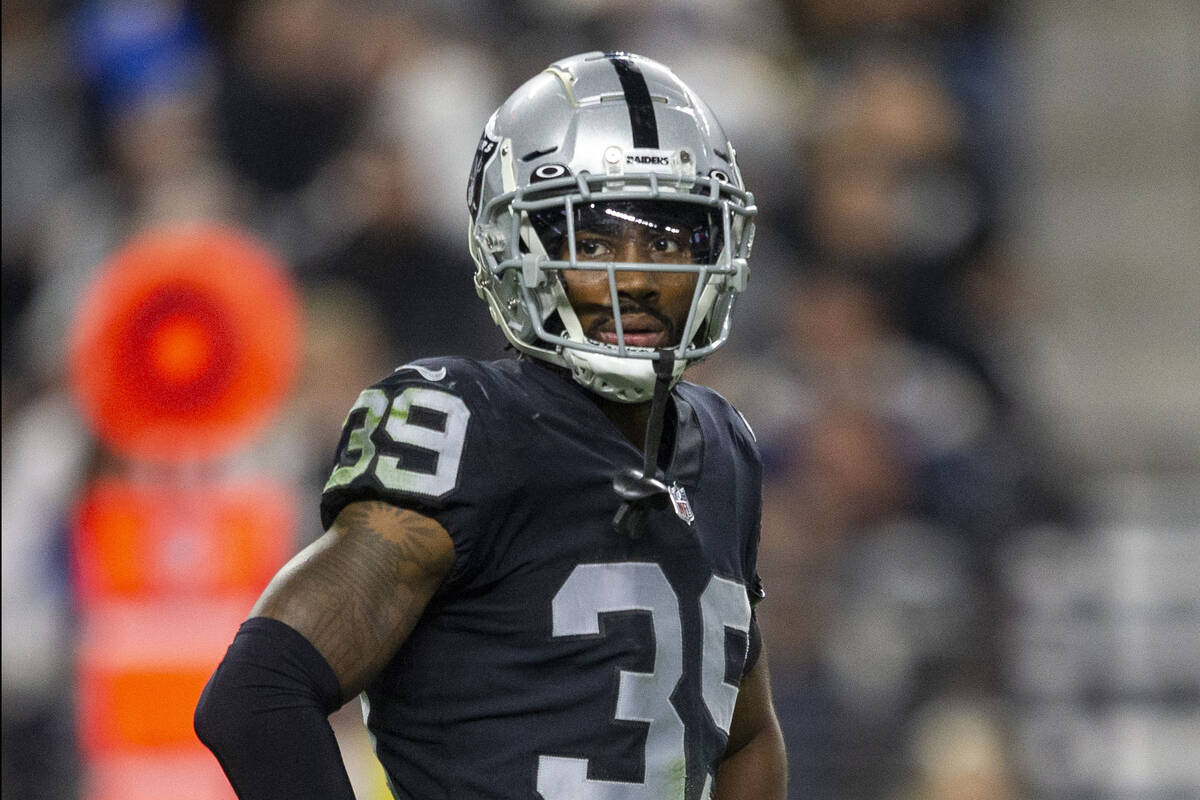 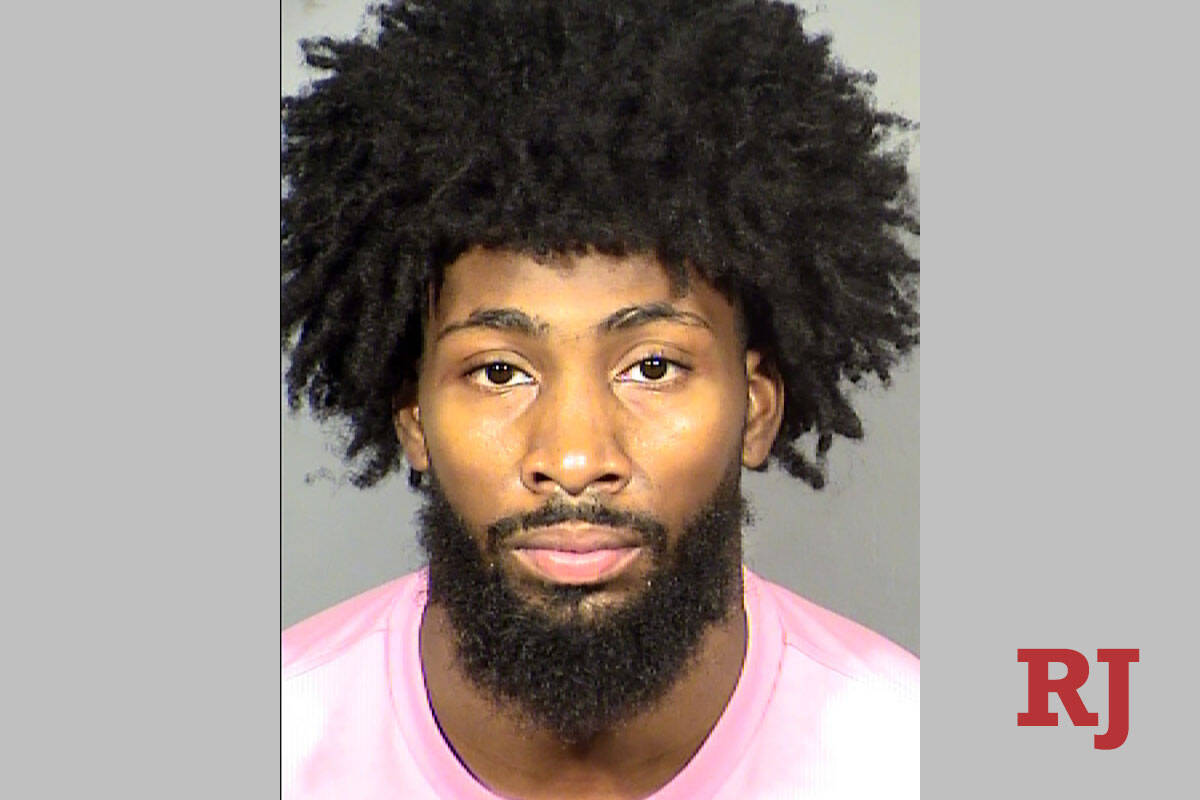 Las Vegas Raiders cornerback Nathan Hobbs was not legally impaired when he was arrested on a DUI count after he was found asleep behind the wheel in a Strip parking lot earlier this month.

“After reviewing the facts of the case, and the fact that the result of the blood-alcohol test placed Mr. Hobbs under the legal limit for a DUI charge, my office determined that this was the most appropriate disposition in this case,” Wolfson said in a news release.

Hobbs was arrested Jan. 3 after he was reported asleep in his black Mercedes SUV, which was stopped in the exit lanes of The Cromwell’s parking structure, the Metropolitan Police Department said.

Hobbs was ordered to pay a $685 fine, complete 20 hours of community service and attend a victim impact panel, said the district attorney, noting that should Hobbs miss either requirement he faces one month in jail.

“Since Mr. Hobbs did not violate the DUI laws, he was not charged, nor will he be charged with a DUI offense,” his attorneys David Chesnoff and Richard Schonfeld wrote in a statement. “He will fulfill his court obligations for the careless driving traffic offense.”

“Mr. Hobbs’ case will progress through the normal channels of the justice system, as would any other case with similar circumstances,” said Wolfson, adding that the NFL’s players’ association was providing Hobbs an alcohol treatment program.

In an unrelated case that followed his arrest, Hobbs is facing a reckless driving citation he was handed by the Nevada Highway Patrol.

Highway patrol said that at 11:40 a.m. on Jan. 16 Hobbs was driving 110 mph in a 65 mph zone on the 215 Beltway near Decatur Boulevard, and he changed three lanes without a turn signal.