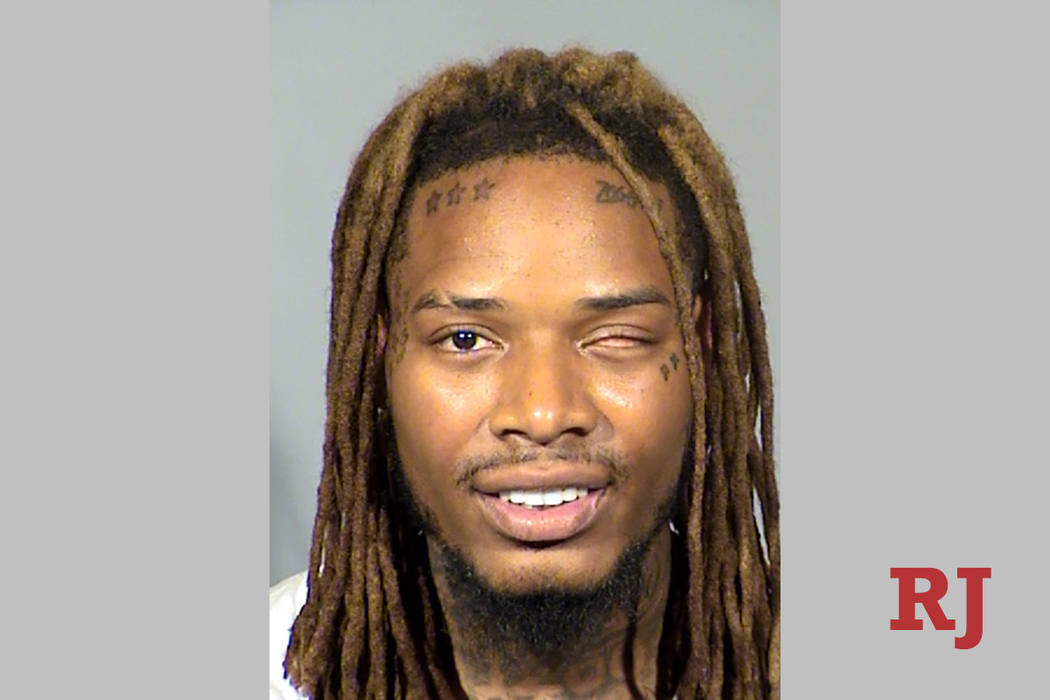 The performer, whose real name is Willie Maxwell II, pleaded not guilty to one misdemeanor count of battery during an arraignment on Thursday, according to Las Vegas Justice Court online records. Maxwell was arrested about 8:30 a.m. Sept. 1 after he was involved in a fight at the main valet area of The Mirage, 3400 Las Vegas Blvd. South, according to a citizen’s arrest form.

Maxwell was released from custody the day he was arrested on his own recognizance, court records show. A bench trial is scheduled for Dec. 16.