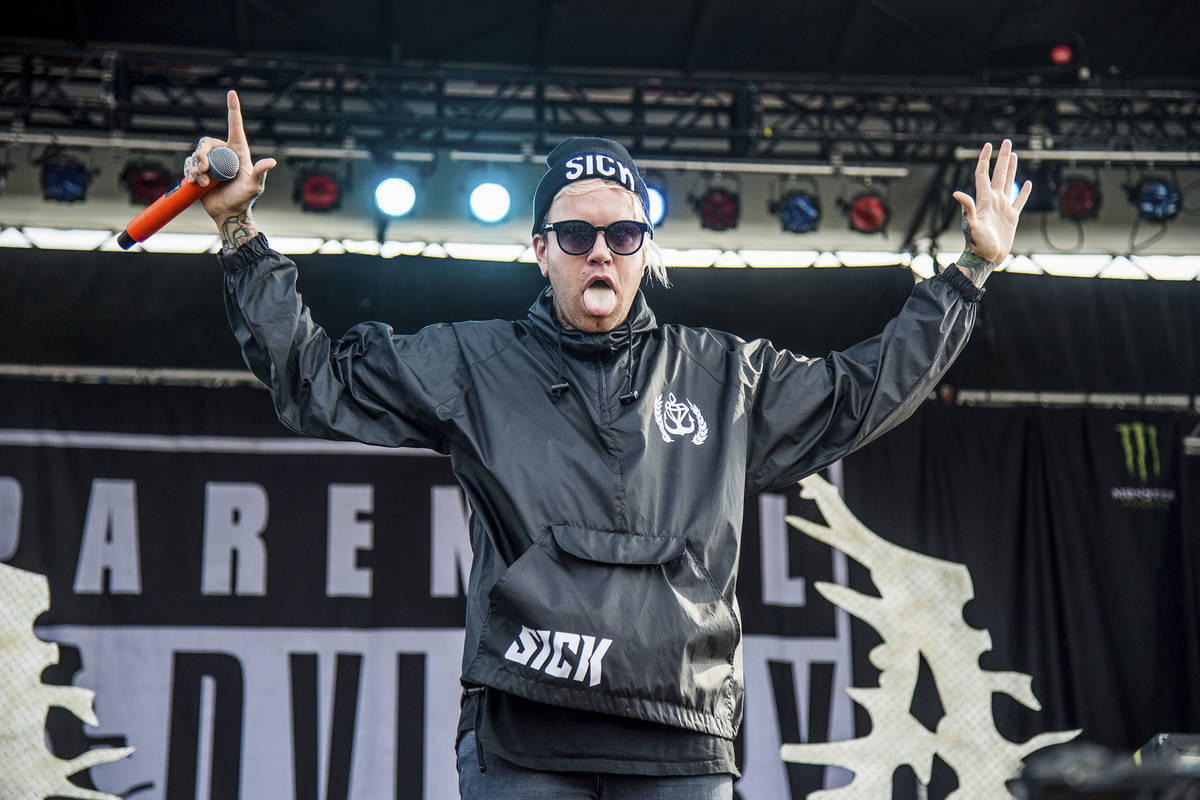 Christopher J. Fronzak of Attila performs at Rock On The Range Music Festival on Saturday, May 20, 2017, in Columbus, Ohio. (Amy Harris/Invision/AP)

A pair of Hard Rock Cafe security guards have filed a lawsuit that claims they were attacked from behind by members of the metalcore band Attila during a concert.

Video from the August 2018 performance on the Las Vegas Strip shows the band’s lead singer, Christopher “Fronzilla” Fronzak, punching a security guard in the back of the head and later tossing his microphone stand into the crowd.

In a series of tweets after the band walked offstage during the show, Fronzak accused security guards of abusing fans.

According to the lawsuit, the guards suffered injuries to their heads, necks, backs, shoulders, “all or some of which conditions may be permanent and disabling in nature.”

The suit alleges that Hard Rock officials failed to provide “safe premises” for the guards.

A Hard Rock spokeswoman declined to comment. An email to the band was not returned.