Kingman, Ariz. — Security measures for the upcoming trial of an Arizona prison inmate were increased after a weapon was found in his cell and he assaulted a law enforcement official, authorities said.

John McCluskey, 46, was serving a 15-year sentence for attempted murder when he and two other inmates escaped, police say, from a private prison in Golden Valley, outside Kingman, in July.

Corrections officer Peter Wright testified that the newspaper roll could be used as a club or a stabbing device if outfitted with a pen or pencil.

McCluskey would not walk on his own power and had to be carried to the transport motorcade and into the jail, sheriff’s spokeswoman Trish Carter said.

In addition to escape charges, McCluskey faces kidnapping, assault and other charges involving the abduction of two truck drivers and their tractor-trailer to make his way to Flagstaff after the prison break.

McCluskey will face trial in New Mexico in the slayings of an Oklahoma couple, which happened two days after he escaped.

Two other defendants in the case have resolved their Arizona charges and await trial with McCluskey in New Mexico. 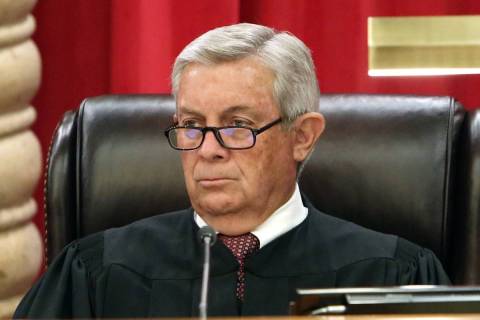 The Nevada Supreme Court issued a new set of standards for monetary bail in a decision handed down Thursday that could result in sweeping changes in the court system. 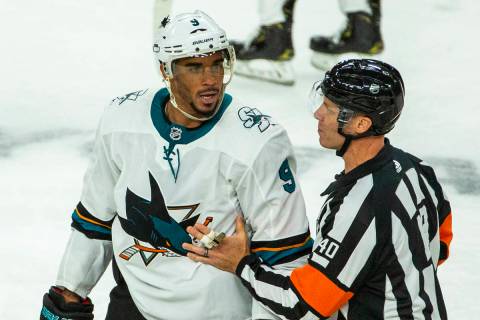 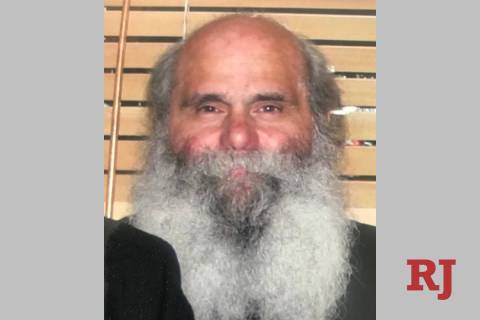 Gregory Kerkorian, an heir to the “father of the Las Vegas mega resort,” could die in prison from the novel coronavirus, his lawyers argued in a petition to state leaders. 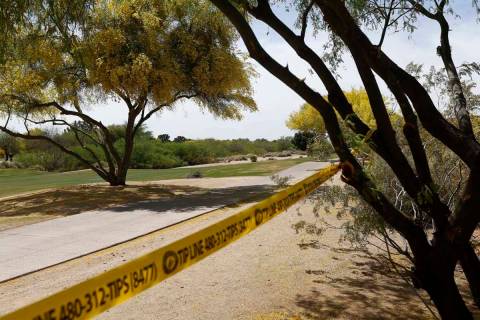 Anand Anil Patel, a 26-year-old Oklahoma concert and club promoter, was one of six people killed in the April 2018 crash near Phoenix.

Prosecutors should return to a grand jury with details about a fatal stabbing at High Desert State Prison if one of the alleged killers decides to tell his side of the story, a judge ruled Thursday.

An Oklahoma City bomber’s son, who has a criminal history himself, faces charges in connection with an attack on a 67-year-old man in Henderson in February.