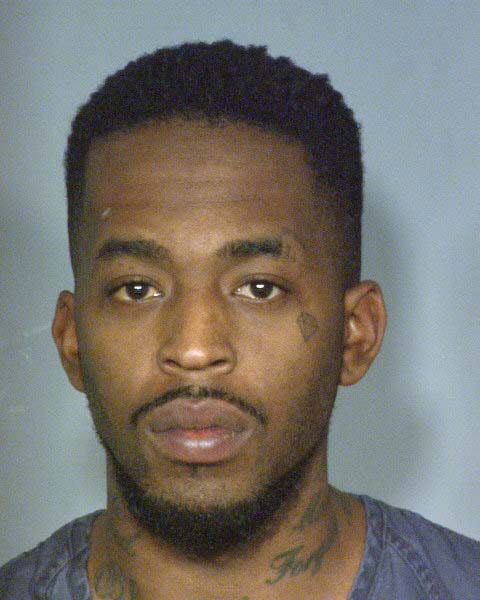 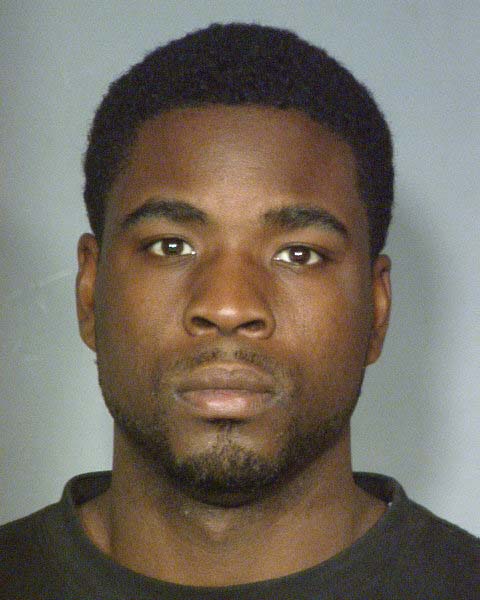 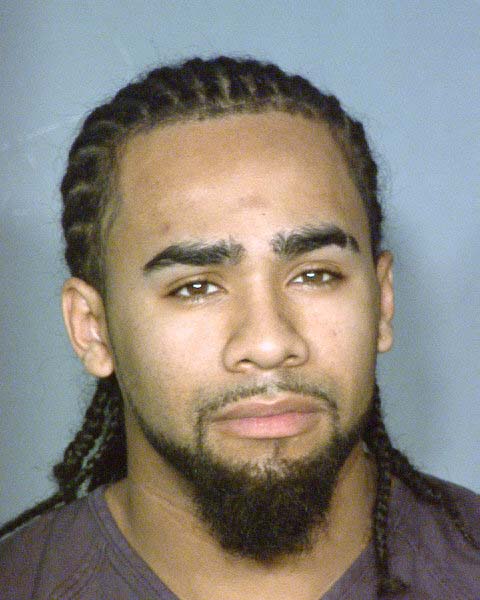 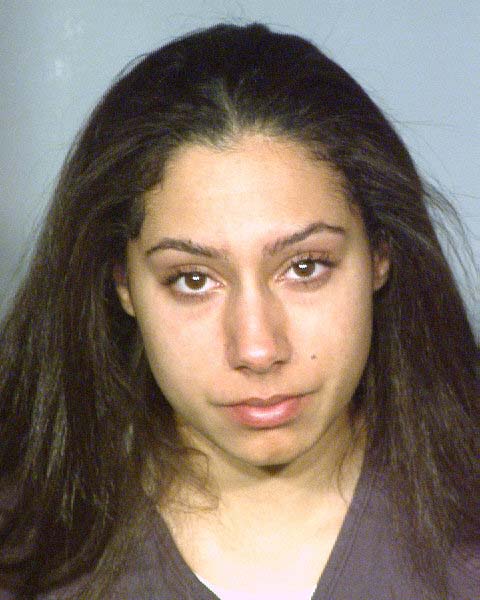 According to the Clark County Detention Center’s website, Da Ron Morris was booked on several charges, including two counts of murder with a deadly weapon, conspiracy to commit murder, attempted murder and a series of home invasion, robbery and burglary charges.

Morris was the fourth person arrested for the Tuesday night fatal shootings of Anthony Anderson and Evin Russell at the Harbor Island Apartments, on East Harmon Avenue near Paradise Road.

A third apartment resident, Laurice Brightman, was shot in the buttocks.

Also arrested in the case were Maurice Sims, 22, Brandon Range, 23, and Sasha Williams, 20.

Police reports for the suspects said Williams went to the apartment complex with Sims, Range and an unidentified man.

The home invasion didn’t go according to plan when Anderson fought back. That’s when he and Russell were killed.

Brightman jumped out of a window to escape, police said.