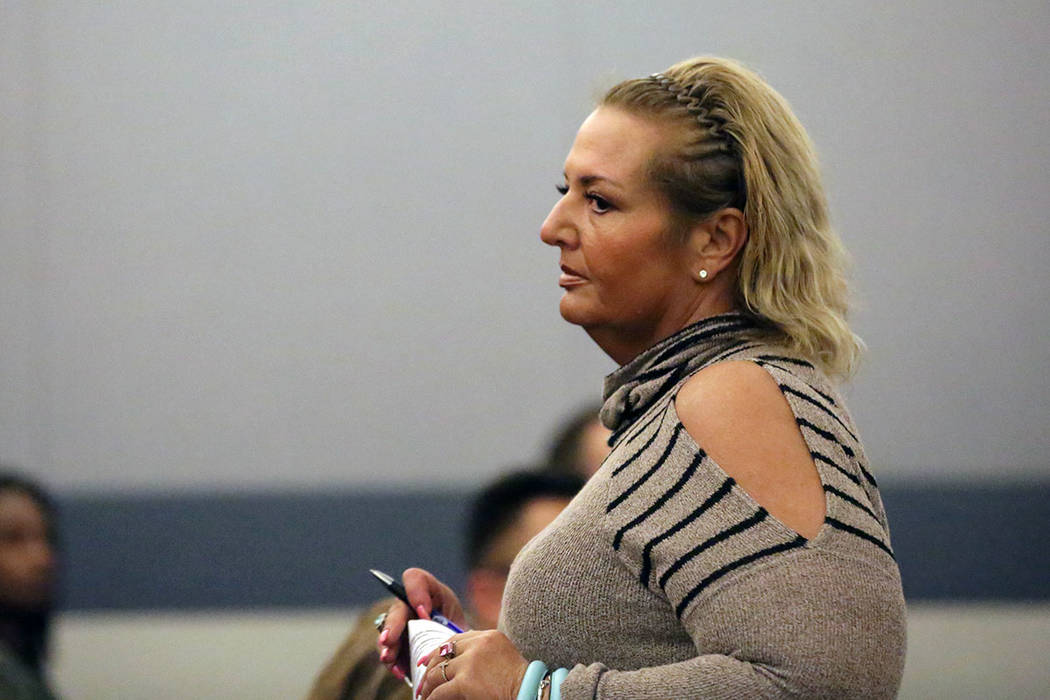 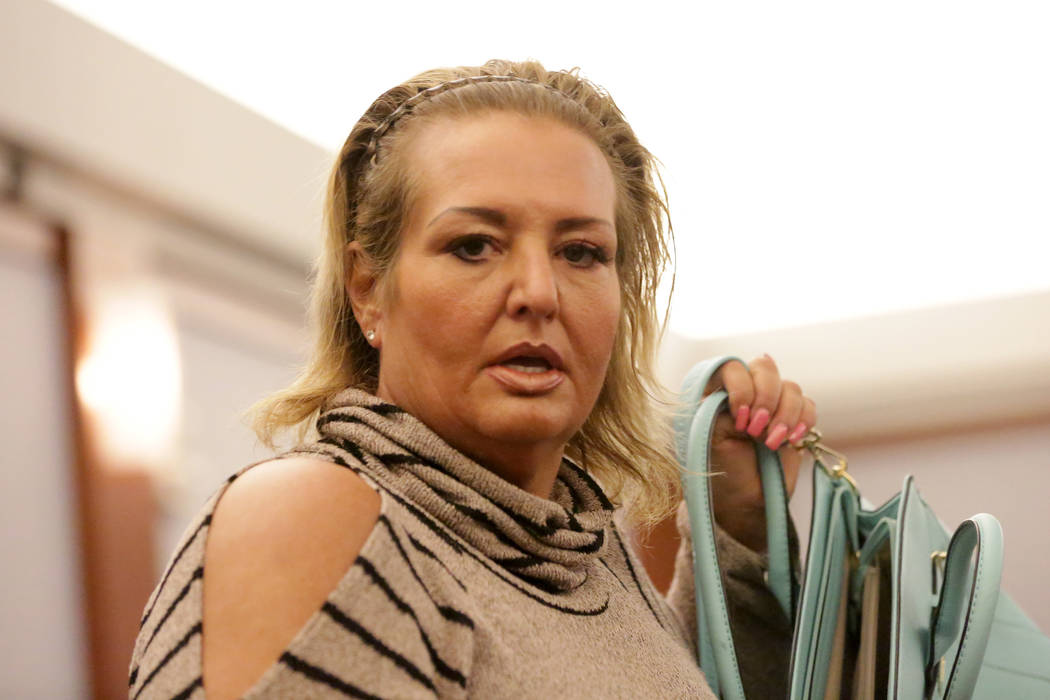 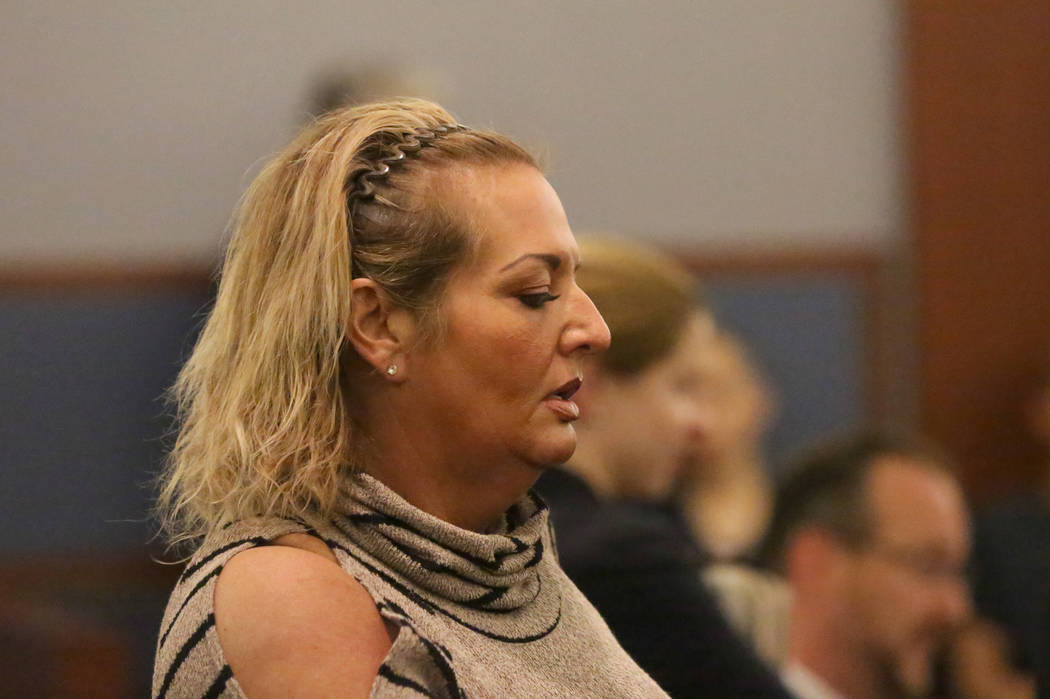 A suspended Las Vegas attorney pleaded guilty to three felonies Wednesday for her role in a scheme to defraud the court system.

Vicki Greco, indicted more than two years ago on 138 felony and gross misdemeanor counts, faces up to 17 years behind bars at a sentencing in September.

She admitted to one count each of burglary, forgery and offering a false instrument for filing or record, each felonies, with a gross misdemeanor count of destroying evidence.

Prosecutor Marc DiGiacomo said the charges to which Greco pleaded encompassed the entirety of her acts. Her attorney, John George, said he hoped to ask for probation.

In early 2016, the Nevada Supreme Court suspended Greco’s law license, but she maintains a license in California, her attorney said. George declined to comment further on Greco’s plea.

Greco’s suspension is expected to last until professional disciplinary proceedings against her are resolved.

Greco, a member of the Nevada bar since 2003, has been free on bail since her December 2015 arrest.

Authorities said she filed phony certificates of completion for Las Vegas Justice Court-ordered counseling and community service on behalf of prostitutes between 2008 and 2010. Investigators found that false documents were submitted in at least 41 misdemeanor cases Greco handled.

The investigation is tied to the long-running criminal case against former defense lawyer Brian Bloomfield, who pleaded guilty to doing the same thing for his clients over the same period. The since-disbarred lawyer was ordered in 2016 to serve 90 days in jail, with five years of probation.