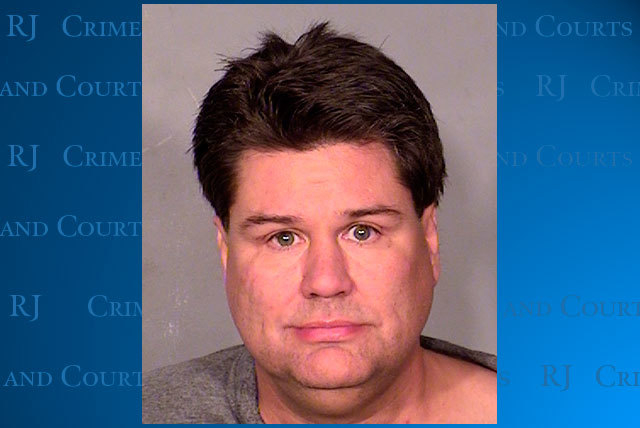 A local middle school teacher accused of attempting sexual acts with a minor was arrested Wednesday.

Michael Barclay, 44, was booked into the Clark County Detention Center Wednesday on two charges of attempted sexual acts with a minor, according to the jail’s booking log.

Barclay is the second teacher from Lied Middle School, on Tropical Parkway near Decatur Boulevard, to be arrested this school year.

Last month, 47-year-old Alfphonso Washington, who taught and coached girls’ basketball at the middle school, was arrested and charged with two counts of lewdness against a minor.

Malone said that once the district attorney’s office has filed an arrest warrant for a district employee, the dismissal process can be initiated.