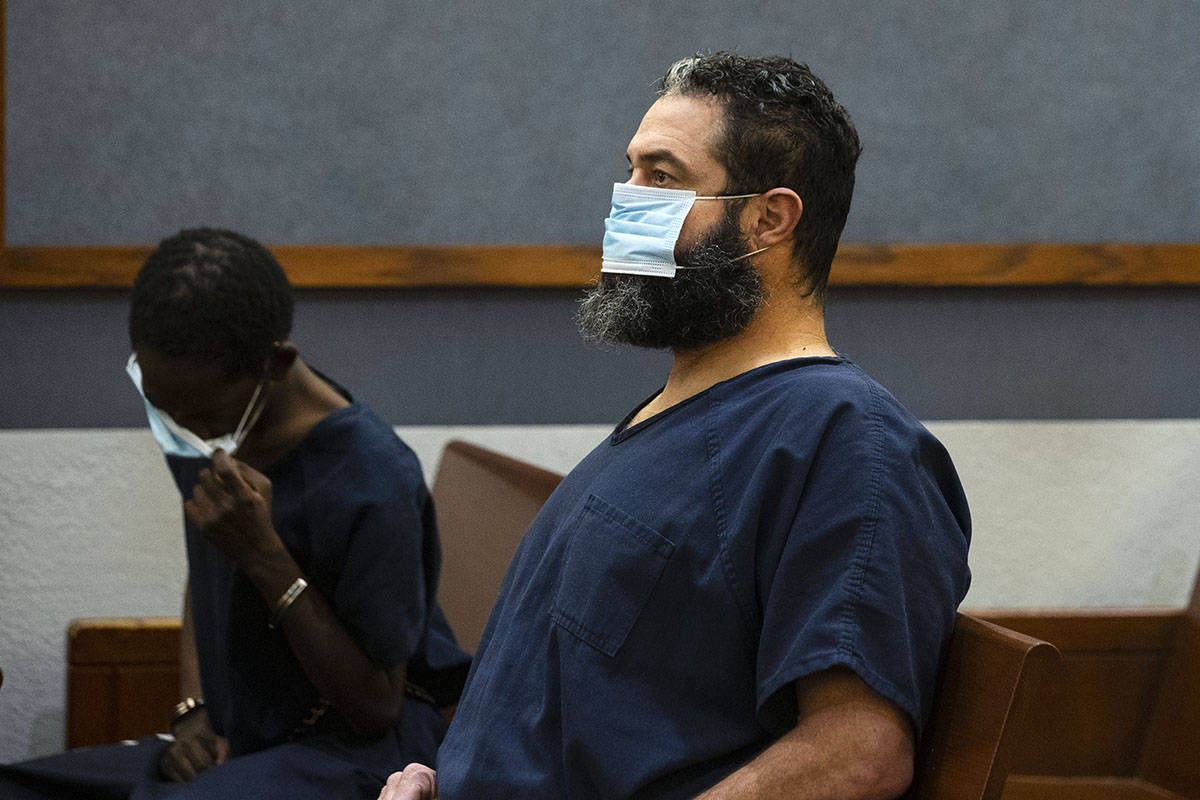 Jordan Barson, charged in the deaths of five bicyclists, appears in court at the Regional Justice Center on April, 8, 2021, in Las Vegas. He pleaded guilty Wednesday to two counts of DUI resulting in death. (Bizuayehu Tesfaye/Las Vegas Review-Journal) @bizutesfaye 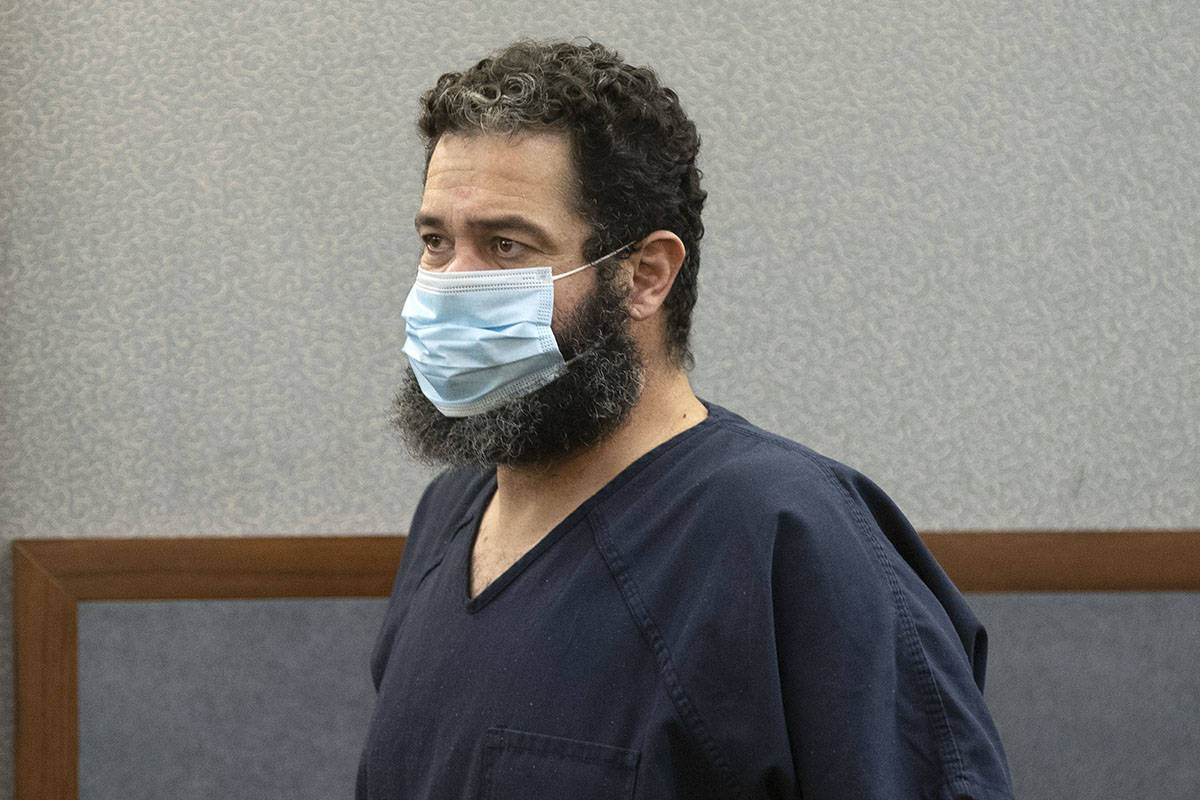 Jordan Barson, the box truck driver accused of plowing into a group of bicyclists and killing five, appears in court at the Regional Justice Center on Feb. 4, 2021, in Las Vegas. He pleaded guilty Wednesday to two counts of DUI resulting in death. (Bizuayehu Tesfaye/Las Vegas Review-Journal) @bizutesfaye

A box truck driver admitted on Wednesday that he was under the influence of methamphetamine when he plowed into a group of Las Vegas bicyclists, killing five.

Jordan Barson, 45, pleaded guilty to two counts of DUI resulting in death and is scheduled to be sentenced in June, when he faces up to 40 years behind bars, records show.

Wolfson said prosecutors “will be seeking severe punishment” at the sentencing hearing.

Barson’s guilty pleas account for each of the fatalities and show that he was under the influence of methamphetamine, which was found in his blood after the Dec. 10 crash.

Records show that Barson had nine times the amount of methamphetamine in his system needed to be considered legally impaired at the time of the crash on U.S. Highway 95, near Searchlight.

“I believe that it is fundamentally just because it does take into account both legal issues with the case along with the overarching point,” she said. “We want to do justice by the victims, but we want to make sure the process is fair. On the defense side, our job is to make sure he gets a fair shake, and I feel like that was accomplished in this case.”

Barson, who resided in Kingman, Arizona, is being held without bail at the Clark County Detention Center while he awaits sentencing.

A friend of Ray’s, Sarah Ritter, said she discussed the guilty plea with family.

“I would hate for this process to drag on, be uglier than necessary, or make this entire process so much worse for all of the families affected,” she wrote in a message to the Las Vegas Review-Journal.

“Jordan Barson does sincerely feel remorse and wanted to give the victims and the victims’ families closure as soon as possible,” Bernstein said.

The bicyclists were with a group of about 20 who set out from Henderson that morning to complete the roughly 130-mile Nipton Loop.

All of the bicyclists who were killed or injured were seeking cover from the wind and riding behind the group’s safety escort vehicle when the box truck Barson was driving crashed into them, according to a Nevada Highway Patrol report.