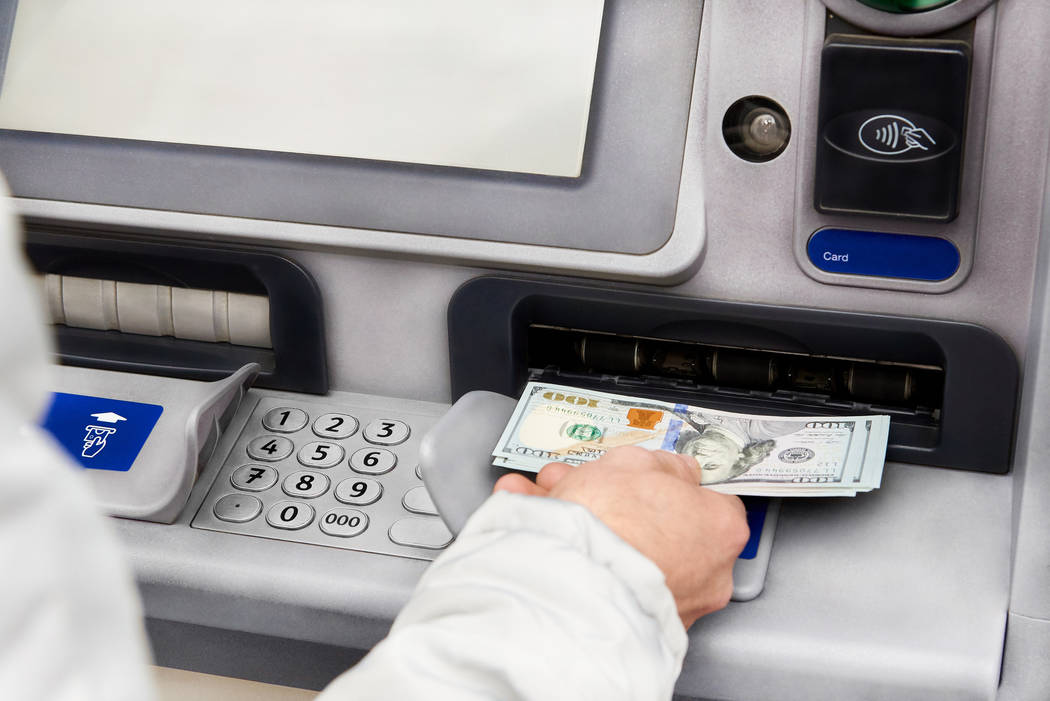 A 42-year-old man appeared in federal court Wednesday after authorities accused him of hacking into ATMs at a Primm casino and stealing about $125,000 in cash.

Jesus Ernesto Reyes Garcia, a Venezuelan citizen who also goes by the name Abraham Meza Cardenas, was indicted by a grand jury on Aug. 6.

The defendant is suspected of hacking into the machines, causing them “to dispense large amounts of cash similar to a jackpot,” U.S. Attorney Nicholas Trutanich said in a statement.

ATM “jackpotting” refers to using malware to exploit vulnerabilities in the machines that cause them to release more money than authorized, according to the statement. This also can be accomplished with “Man-in-the-Middle” attacks, during which a device is inserted into the ATM and causes the machine to dispense cash.

The U.S. Secret Service received reports in March about ATM tampering around Primm. From Feb. 18 to March 3, surveillance footage captured the suspect and other unidentified people placing an “unknown device” behind ATMs at a Chevron at the Primm Valley hotel, prosecutors said.

He is suspected of withdrawing about $125,000 in cash during about 150 transactions. He was arrested in California and faces six counts of computer fraud. A trial is set for Oct. 7.