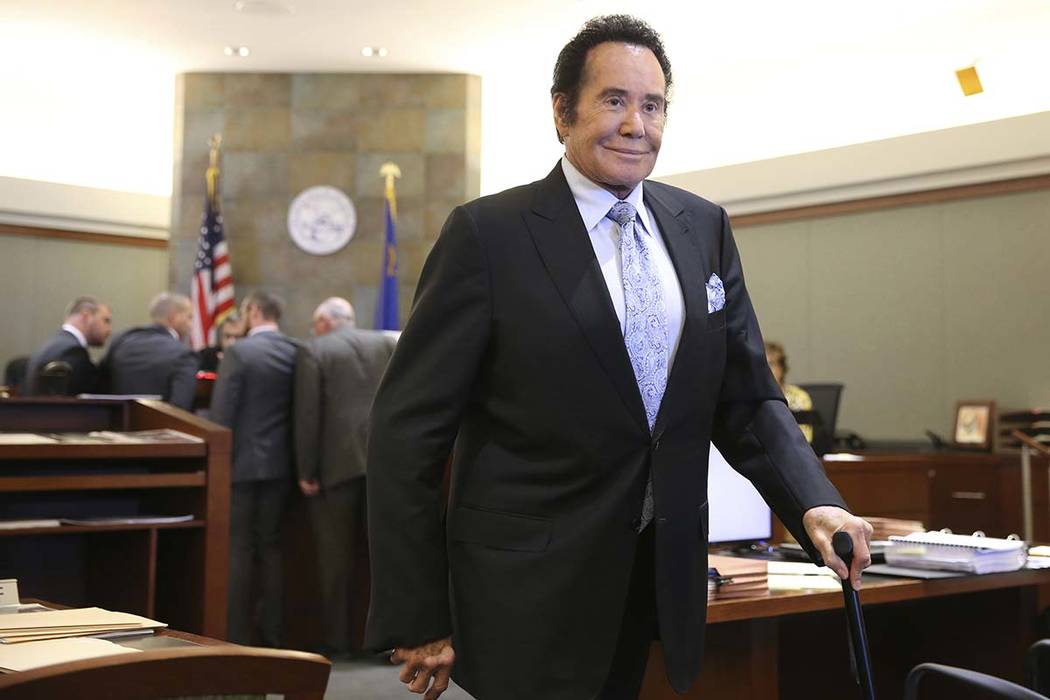 A Clark County woman filed a lawsuit Wednesday that claims her daughter was “viciously attacked” by Wayne Newton’s pet monkey during a tour of the Las Vegas entertainer’s former home.

Jocelyne Urena filed the complaint in Clark County District Court on behalf of her daughter, Genevieve.

According to the lawsuit, the girl visited Newton’s former home, known as Casa de Shenandoah, on Oct. 17, 2017. While touring the property at 3310 E. Sunset Road as an invited guest, the girl encountered the monkey.

No officer, there's not a monkey in my shirt… #MyBoo pic.twitter.com/S5cZW1aN0I

The girl suffered damages of more than $15,000, according to the complaint, which alleges negligence. She is represented by Las Vegas attorney Marc Naron.

Court documents did not list a lawyer for Newton.

Attempts to reach Newton and his representatives were unsuccessful Wednesday night.