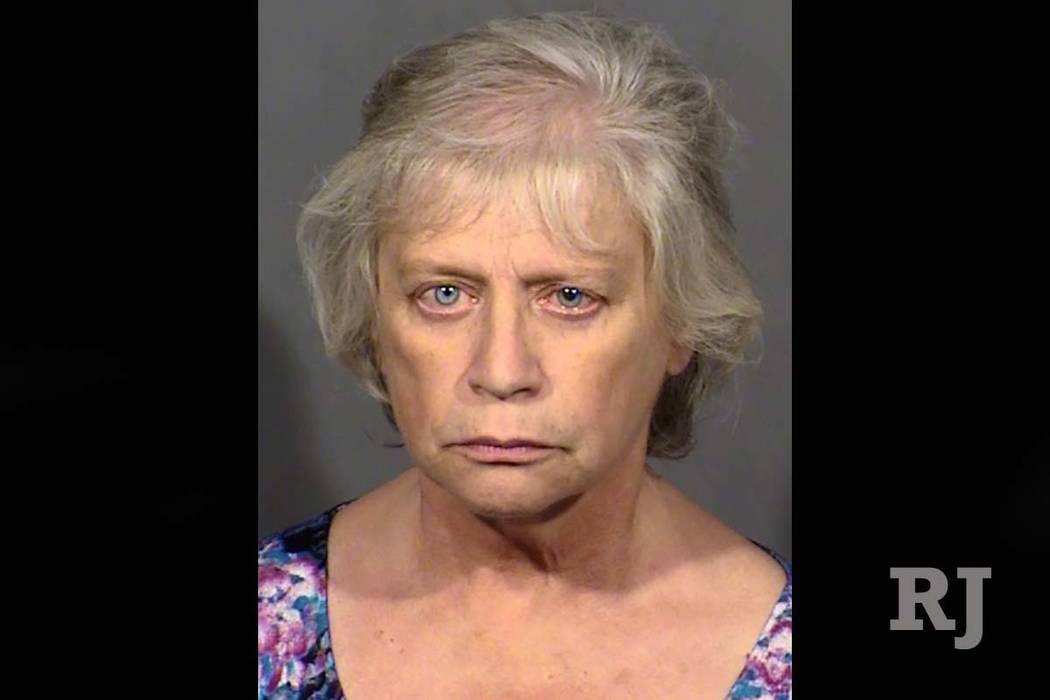 A woman pleaded guilty Tuesday to the charge of exploitation of a vulnerable person and admitted stealing nearly $40,000.

Susan Rousselle, 64, mishandled the special needs trust account of Jason Hanson, who is disabled and a wheelchair user, according to a statement released Wednesday by the Clark County district attorney’s office.

Rousselle was Hanson’s legal guardian when he was ages 16 to 18. She was appointed the trustee of his account after he turned 18, according to the statement.

At her court appearance Tuesday, Rousselle paid full restitution in the amount of $39,076.60, according to the statement.

Exploitation of a vulnerable person is a probational offense that carries a possible prison sentence of two to 10 years. Rousselle is scheduled to be sentenced Aug. 1.