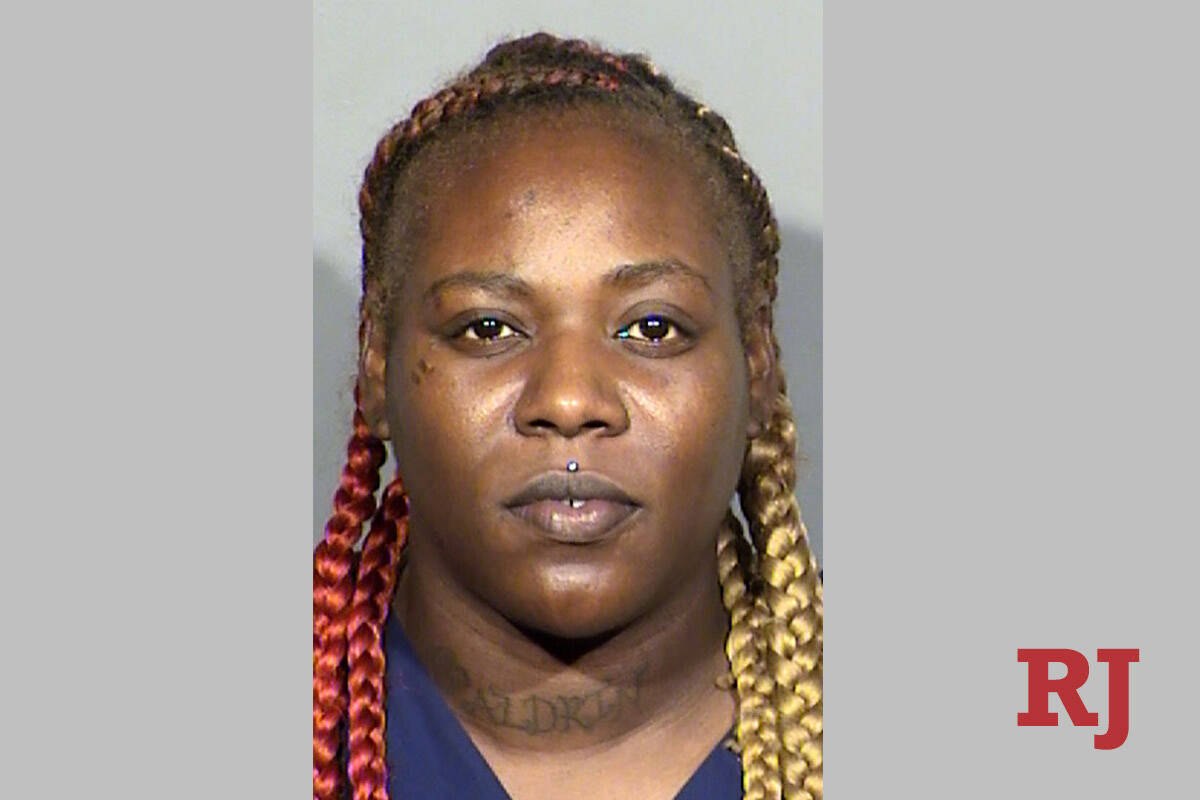 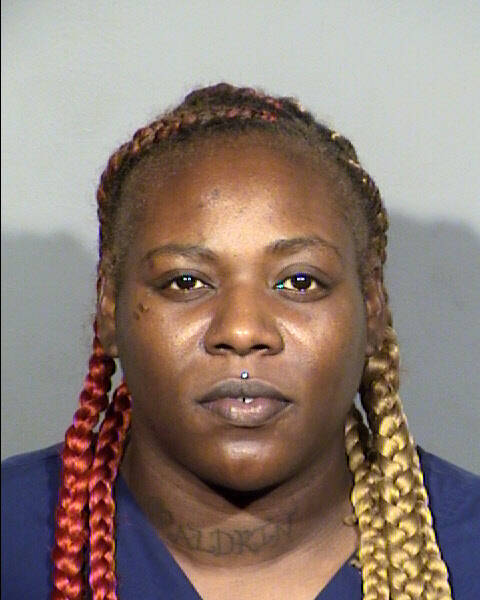 Johnnise Myles, 31, faces two counts of willful or malicious torture of an animal.

Animal control went to Myles’ apartment in the 1400 block of North Lamb Boulevard on Thursday after neighbors reported an unbearable odor coming from the apartment and flies seen outside.

Officers found two pit bulls locked outside, one of which was dead on a second-story balcony, according to a Metropolitan Police Department arrest report.

Officers searched the apartment and found a snake and lizard inside with no access to water.

Myles told police that she left town on Aug. 5 and was arrested in California on an unrelated charge. She said she bailed out of jail, and could not get back to Las Vegas until Sunday . She told police she believed the dogs would be kept cool by a fan in the laundry room that was on the patio, according to the report.

Animal control officers found the fan, dog bed, dog food and an empty five-gallon bucket on the patio. Temperatures reached highs of 96 to 105 degrees while the dogs were left outside, according to the report.

Myles was arrested on Tuesday after being interviewed by police, and has since been released on bail. She is due in court on Sept. 14.