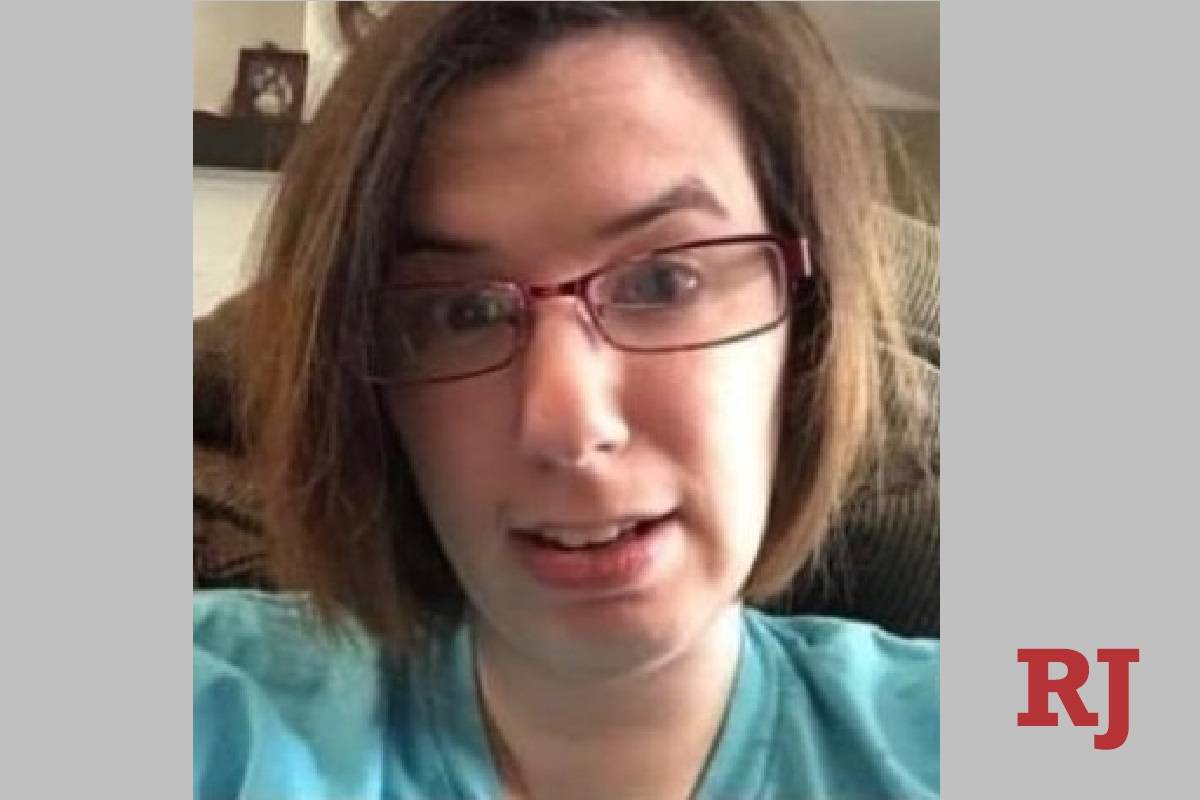 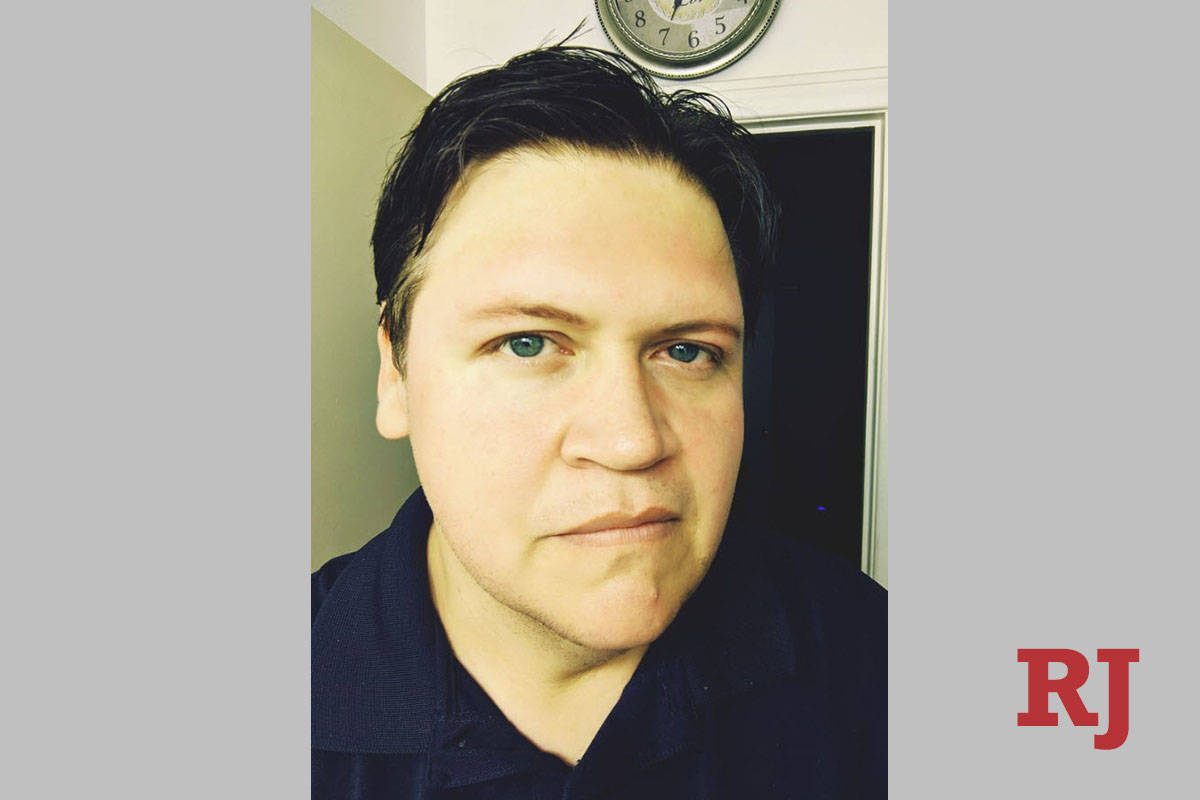 Metropolitan Police Department Lt. Ray Spencer stood with the family of Tiffany Booth to ask for help finding 38-year-old Eduardo Clemente, who has been charged with murder in the death of his girlfriend after she was found dead in October near Indian Springs.

“He kind of stole the heart and soul of our family,” cousin Angelena Moore, 40, of Yermo, California, said of the suspect. “We’re going to have to work really hard to keep ourselves connected because that was Tiffany’s job. It wasn’t a job to her though, its what made her happy.”

Moore stood with her aunt, Tiffany Booth’s mother Judy, 57, while the pair tried not to shed a tear when discussing her death. After the press conference, They spoke about their last memories with her, including a dinner Judy Booth had with her daughter and Clemente on Sept. 27. After that, Tiffany Booth stopped posting daily on Facebook and sent one suspicious text to her mother days later claiming she was headed to Boulder City.

The couple was first reported missing Oct. 5 when her mother called police, and Tiffany Booth’s car was found three days later in Ely. Judy Booth said that when inspecting the apartment her daughter and Clemente had shared near Boulder Highway and East Tropicana Avenue, she noticed that while Clemente had taken suitcase and clothes, the only thing missing from her daughter’s belongings was a medicine bag.

When the 35-year-old first went missing, Moore said she jumped into action, making the Facebook page “Help FIND Tiffany BOOTH,” essentially halting production at her boutique to make shirts that read “#JusticeforTiffany” and later starting a GoFundMe to raise reward money for anyone with information.

By Thursday, the Facebook had over 2,000 followers, and Moore said she filters through about 1,000 messages a day that could be tips. The GoFundMe raised over $5,000 by Thursday, which Moore said might be used to buy a billboard.

One of those tips came from Tiffany Booth’s former co-workers in San Antonio, Texas, who told Moore her phone was pinging in Idaho. Spencer confirmed that officers believe Clemente spent time in Idaho and that Metro detectives were sent to an undisclosed city to investigate.

“We have not located Eduardo; we do not know where he is,” Spencer said. “I want to draw special attention to anyone who lives in any remote areas, specifically northeastern Nevada near the Ruby Mountains, near Ely and also into Idaho and any other areas that could be remote. We believe he is hiding out in the mountains.”

Moore said most of the family hadn’t met Clemente, Tiffany Booth’s co-worker at a telecommunication company who moved in with her in May to work from home together. The two had been dating for about two months, according to Judy Booth.

Moore said she remembers her cousin as the family unifier, who helped her become part of her father’s family again at age 20 and introduced her to her half-brother.

“Tiffany is definitely the glue that held this side of the family together. She was the one who constantly said we need a family reunion, we need to get everybody together,” Moore said. “One of the many reasons why this is so devastating, she holds a very special place in my heart because she kept me so connected to this side of the family.” 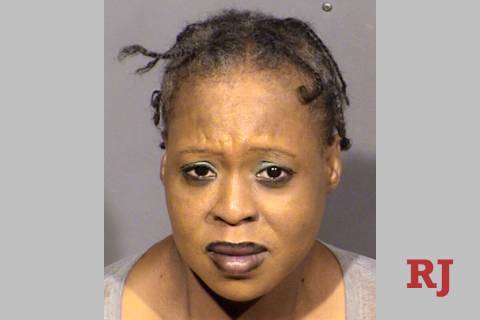 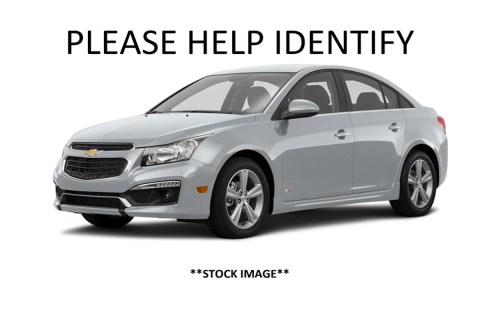