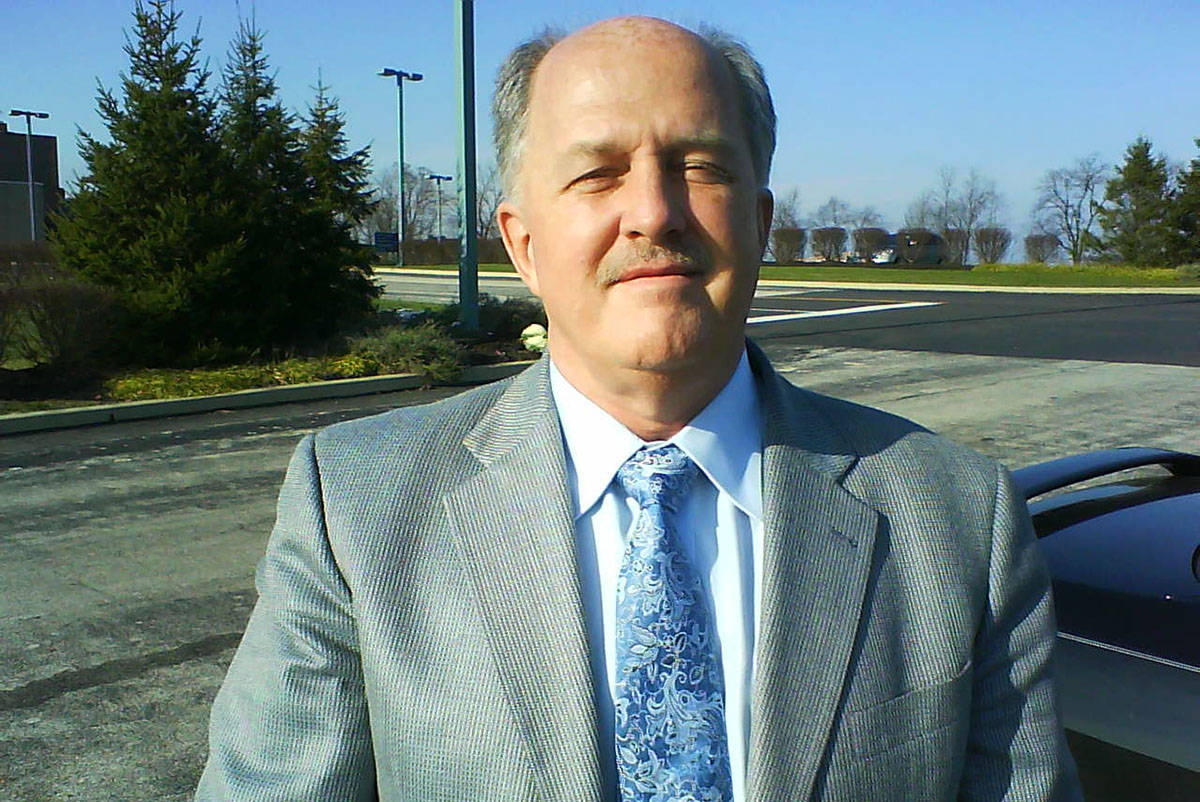 Two Henderson men accused of running a multimillion-dollar sports betting pyramid scheme have been indicted by a federal grand jury.

John Frank Thomas III, 75, and Thomas Joseph Becker, 72, both of Las Vegas and already facing legal action from the Security and Exchange Commission, each face one count of conspiracy to commit wire fraud and 13 counts of wire fraud.

Prosecutors said the men, who had served time in federal prison for a different scheme, were behind seven Nevada sports betting funds that claimed to be able to triple a client’s investment in as little as a year.

At a court hearing Friday, the two were released on their own recognizance, and a judge set a January trial date, according to online records.

“Nevada has earned a worldwide reputation as the gold standard in gaming integrity,” Nevada U.S. Attorney Nicholas Trutanich said in a news release about the indictments. “Our office will continue working with our law enforcement partners and the gaming industry, including the FBI, to maintain Nevada’s reputation — which reflects the efforts of hardworking Nevadans across our state — by investigating and prosecuting violations of the law, and by helping enhance compliance programs.”

Authorities have alleged that between September 2010 and August 2019 Thomas and Becker funneled most of nearly $14 million into personal and business expenses rather than sports betting.

They would advertise “highly accurate” picks in NFL, NBA, MLB and NCAA football and basketball games, according to their indictments. They boasted of their “special insights” and “ahead-of-the-curve strategies” that they claimed could generate “unlimited riches.”

Attorneys for the two could not immediately be reached for comment Monday.

Late last year, the SEC launched a civil suit alleging that Thomas and Becker had offered unregistered securities with the help of unregistered brokers.

Their trouble with the federal government stems to 1990, when the two were arrested by the FBI and charged with running a $30 million Ponzi scheme that centered around copy machines.

Thomas and Becker both pleaded guilty to federal felony charges of money laundering and conspiracy to commit fraud. Becker was given a seven-year prison term, while Thomas was sentenced to 10 years in prison.