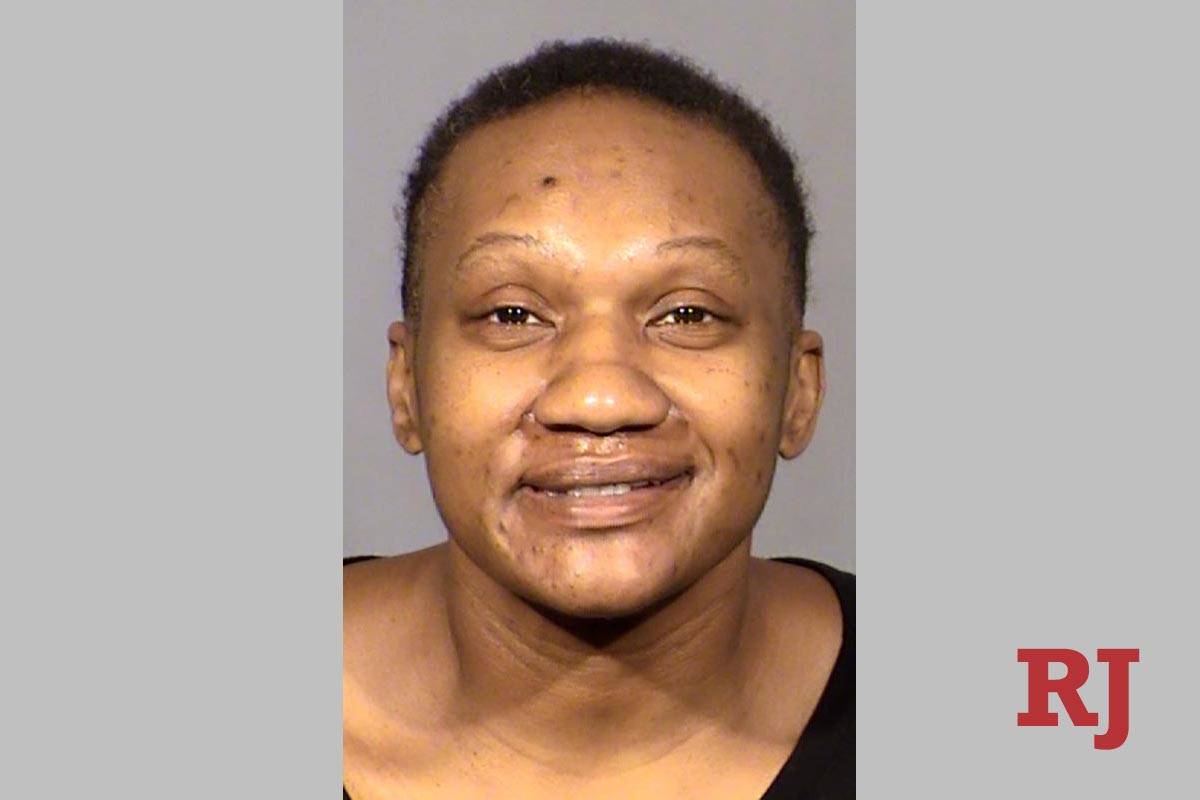 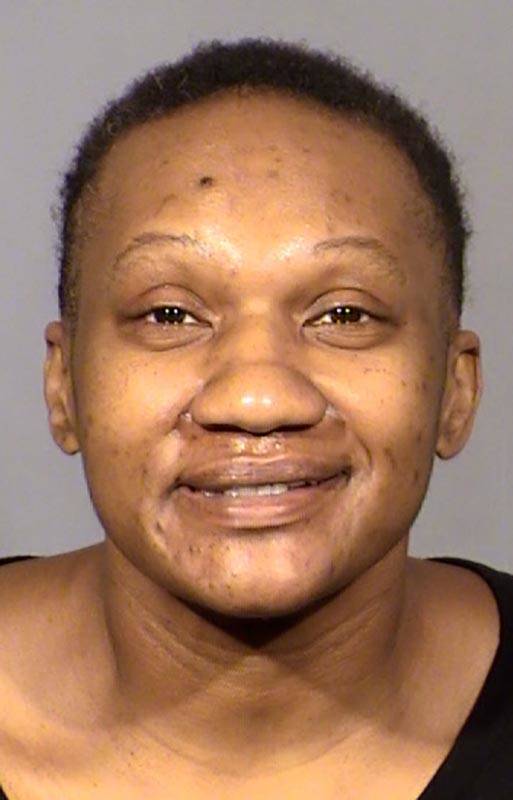 Authorities say a North Las Vegas woman angered because a friend showed up to a dinner date with only $5 in his pocket later set fire to the man’s apartment in an attempt to kill him.

Kimberly Marika Johnson, 43, was booked Tuesday at the Clark County Detention Center on charges of attempted murder and first-degree arson. The charges stem from an incendiary blaze authorities say was deliberately set at a North Las Vegas apartment in the early-morning hours of Oct. 11.

An arrest report released by North Las Vegas Justice Court had the address of the apartment complex blacked out. The reports described the residence where the fire occurred at a “two-story, multi-family apartment complex” in the city.

An investigator with the North Las Vegas Fire Department said in the report the fire started at 5:30 a.m. Johnson’s friend, who lived at the apartment, said he met with Johnson for dinner that morning at Jerry’s Nugget.

“During the course of the meal it was learned that he only had five dollars on him,” the investigator’s affidavit states. “An argument ensued. Ms. Johnson made (the friend) walk home.”

The man subsequently walked 2.5 miles back to the apartment. About 20 minutes later, Johnson arrived at the home and the man “heard a splashing sound on the window and front door,” the investigator said.

“He opened the front door just as Kimberly ignited the gas vapors,” the investigator wrote. “The front door and mat are fully engulfed in flames. (The man) slammed the burning front door shut. Kimberly then took a wooden handled hammer and started breaking out the front window of the bottom floor apartment.”

Johnson, according to the victim, “threw her purse which was on fire” through the window into the front room of the apartment. The victim alleged to authorities that Johnson was “high on crystal meth” and that “she tried to burn me down.”

An arson investigator wrote the blaze was set with “willful and malicious intent.”

A criminal complaint in the case was first filed on Dec. 3. A preliminary hearing for Johnson is scheduled for Jan. 25 in North Las Vegas Justice Court.