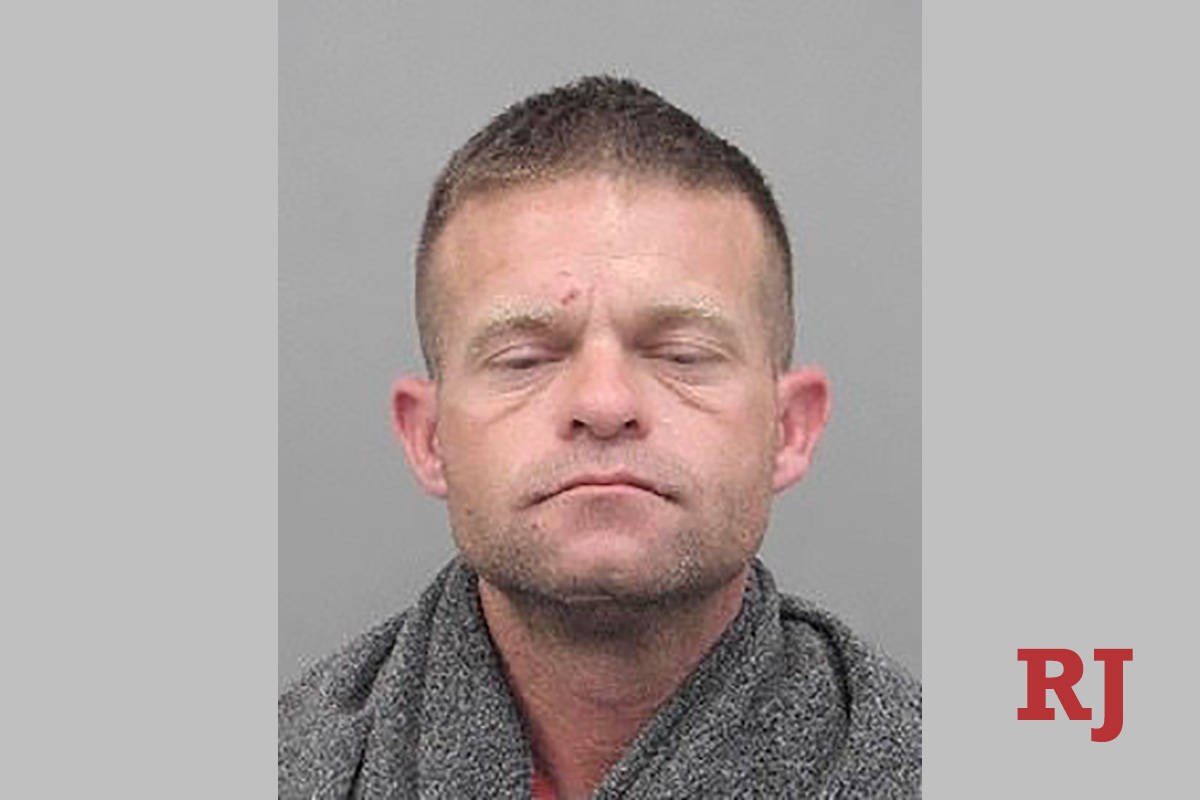 A son of Bunkerville cattle rancher Cliven Bundy was in police custody Tuesday, the Henderson Police Department said in a news release.

“The related cases have not been adjudicated,” the release said.

Officers were called Oct. 1 by Bundy’s mother-in-law who reported Bundy was breaking the restraining order his wife had and trying to see his daughter while visiting from New York. When police arrived to speak with Bundy he ran away, according to an arrest report released Wednesday.

“I deployed my Taser into Cliven’s back, which caused him to fall to the ground,” police said.

Officers used a Taser twice on Bundy before detaining him. It was unclear Wednesday why Bundy was not charged until more than two months after the incident.

Bundy was sent to prison in 2015 on felony burglary and firearms charges after after being dropped from a specialty court program. Court records show that he was convicted of DUI charges in 2019.

His father made headlines in 2014 when efforts by federal agents to remove his cattle from public land devolved into an armed standoff with a militia consisting of Bundy’s supporters.

The younger Bundy, one of the rancher’s 14 children, was not part of the armed protest against federal agents in the cattle roundup dispute.