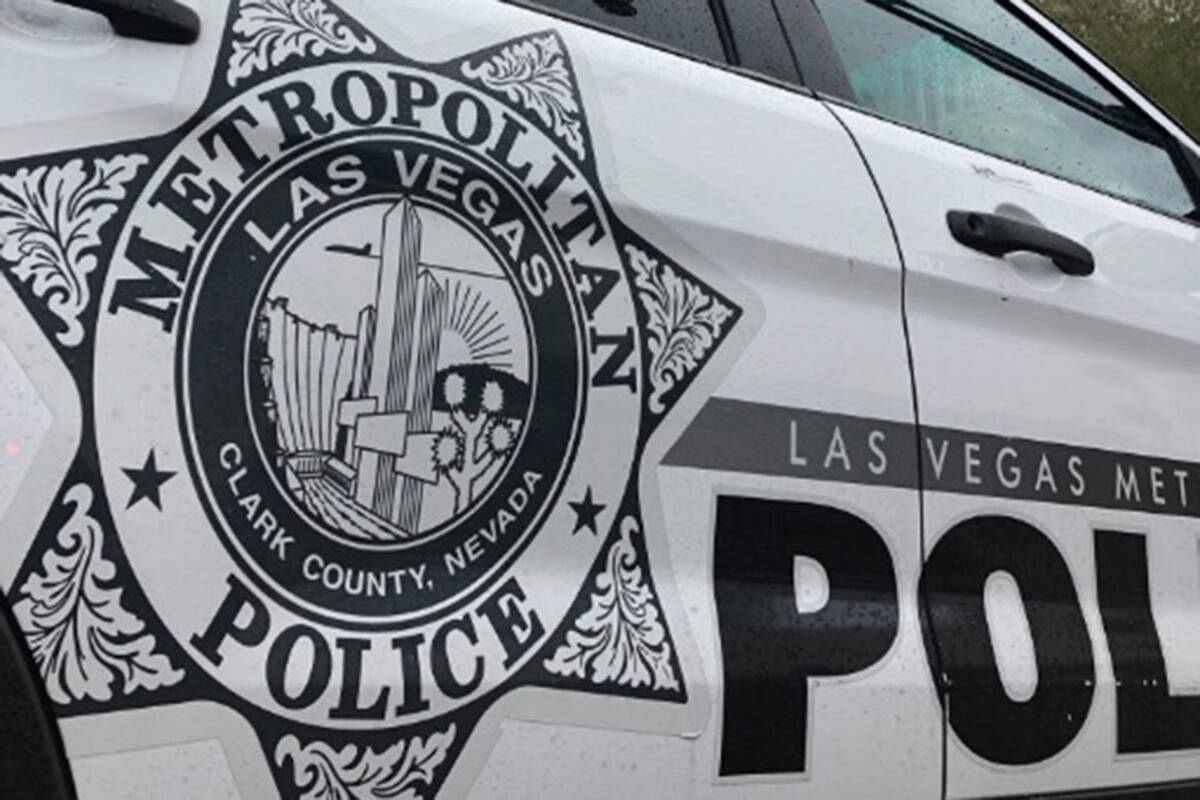 Michael Burdick, 21, who did not stop after the crash, was later arrested and booked into the Clark County Detention Center on one count each of failure to stop at the scene of a crash and a probation violation.

Police said Burdick was in a Ford U-Haul box truck at 5:20 p.m. when he hit the boy near an alley that connects apartment complexes in the 1700 block of Karen Avenue, near Sahara Avenue and Maryland Parkway.

The boy was part of a group of children riding their bikes when the crash happened, police said.