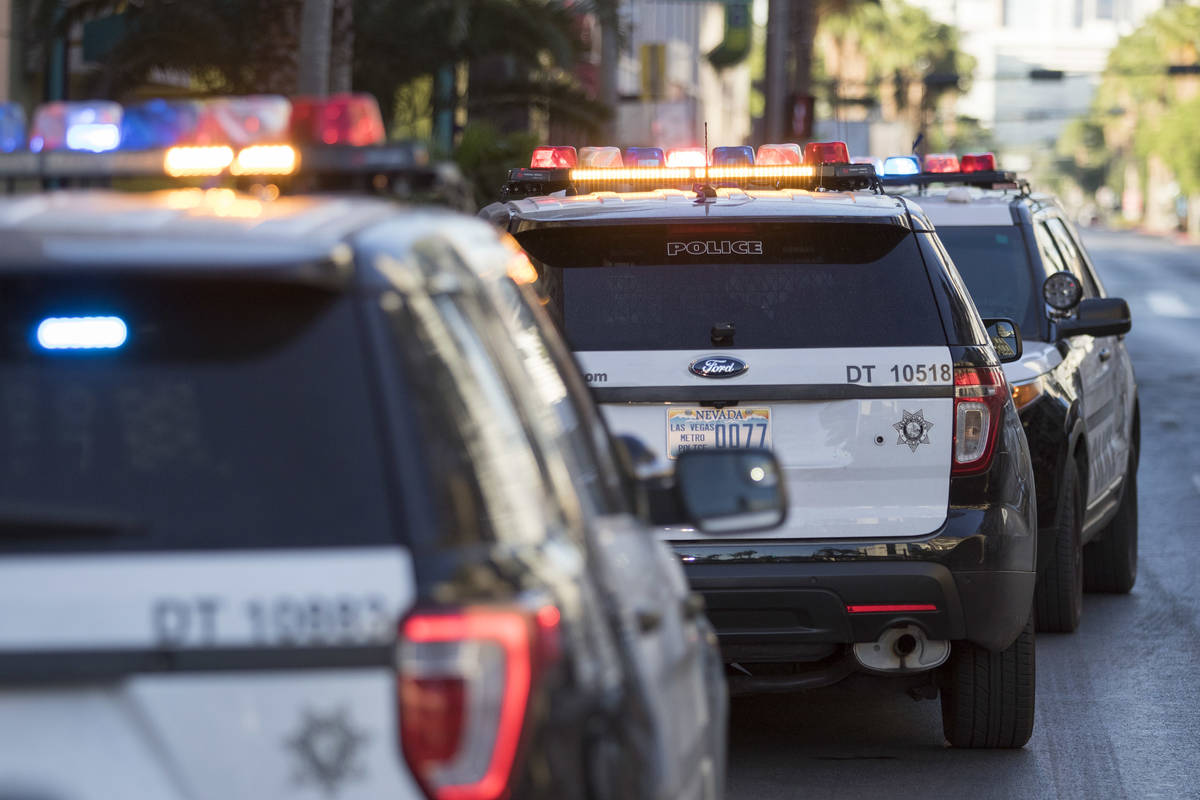 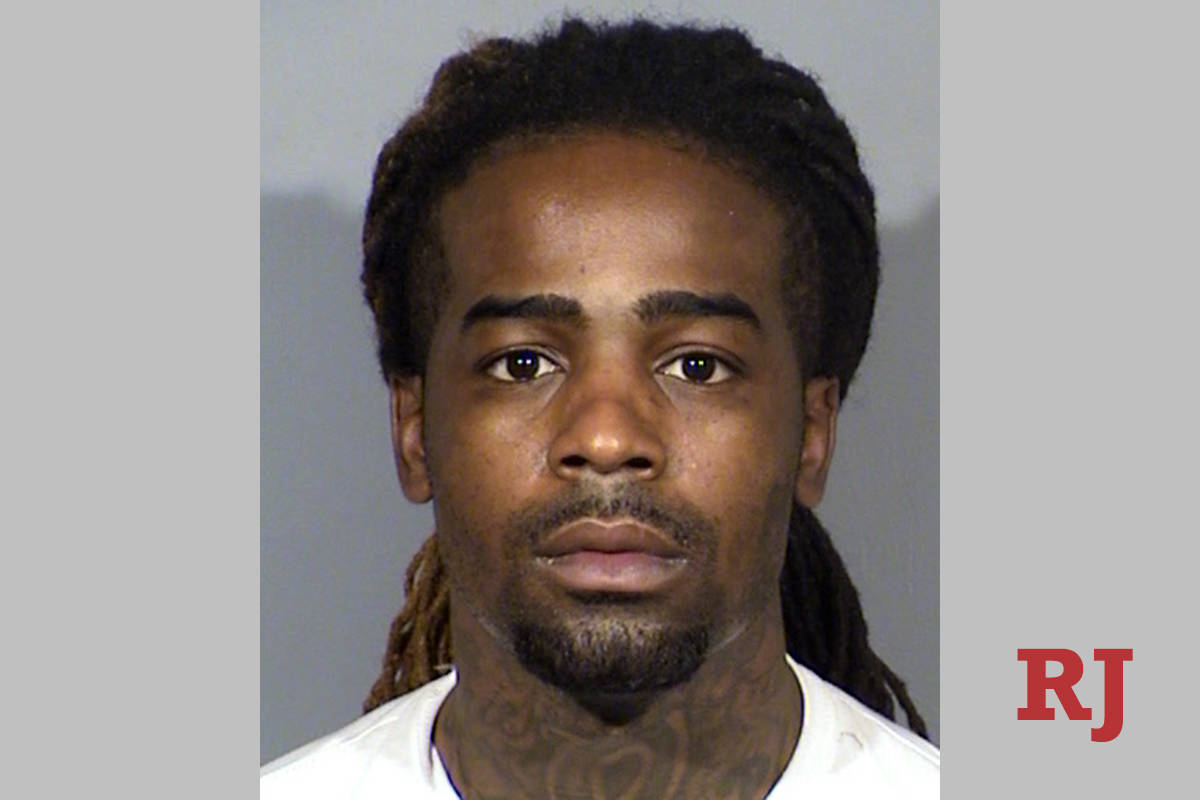 Larry Coner’s sister said he was just leaving a treatment hospital for his mental health problems when he was goaded into performing the backflip that led to his death.

Coner, 55, was leaving North Vista Hospital on June 20 when he asked a group of people for money because he was hungry, according to his younger sister, Coressia Williams, 52, of Las Vegas.

Las Vegas police say Keonte Jones, 28, offered Coner $6 if he’d do a backflip. Jones then filmed Coner landing on his neck. While Jones and a group in the parking lot laughed, Coner lay unresponsive, police said in a statement Wednesday.

Coner was taken to University Medical Center and died June 30 from his injuries, police said.

Williams said her brother was homeless by choice and often stayed with her after their mother, Ruby Coner, died in 2018. Coner’s drug abuse and mental health issues got worse after their mother died, Williams said. The issues began more than 20 years ago after he ingested laced PCP while working as a custodian for the Los Angeles Unified School District.

“People see him as a bum, a crack head,” Williams said. “Larry couldn’t control who he had become due to being poisoned.”

During the two decades he suffered from mental illness, Coner also mourned his 17-year-old son who was fatally shot in August 2008 in Los Angeles, Williams said.

“There’s many reasons my brother was mentally ill,” she said. “Even though he was older he was always like my child. I did everything I could.”

Family friend Christina Ladd, 44, of Las Vegas, said Coner always brought joy to Williams’ home, where he often came to visit his four nieces and nephews and share a meal.

“There was a bond between the two of them, both being adopted,” Ladd said of Williams and Coner. “For him to just be able to be there and show his nieces and nephews love. They were always happy to see him.”

Williams has set up an online fundraiser for Coner’s funeral costs and said she’s grateful for all those who have contributed already.

“My brother brought me joy; I felt needed,” she said. “My mom and dad are dead. It was just me and Larry.”