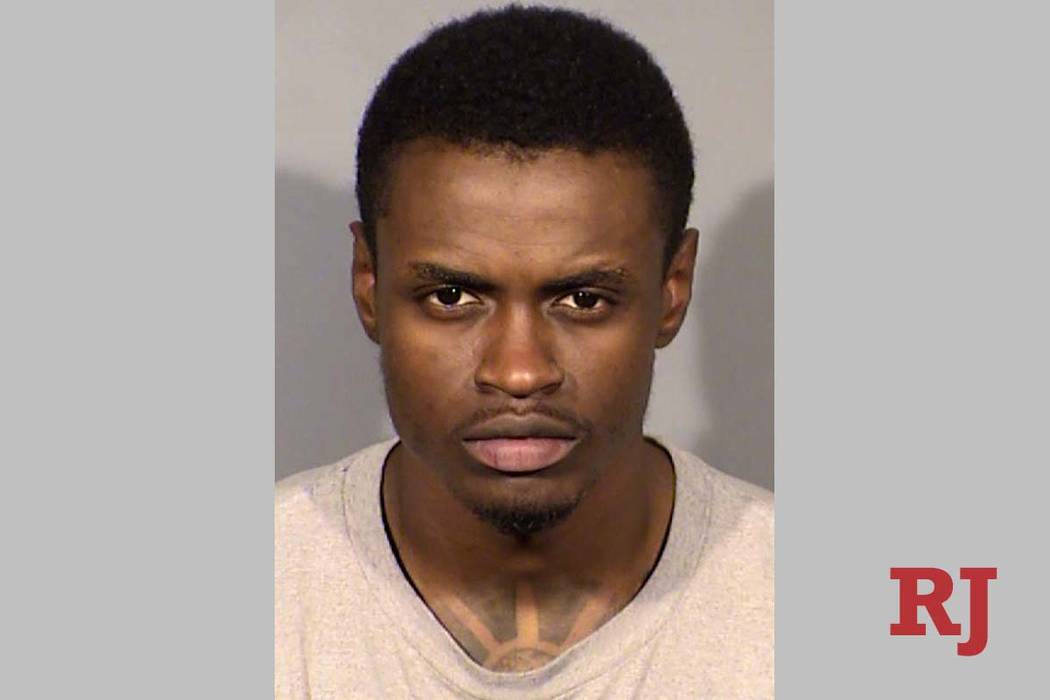 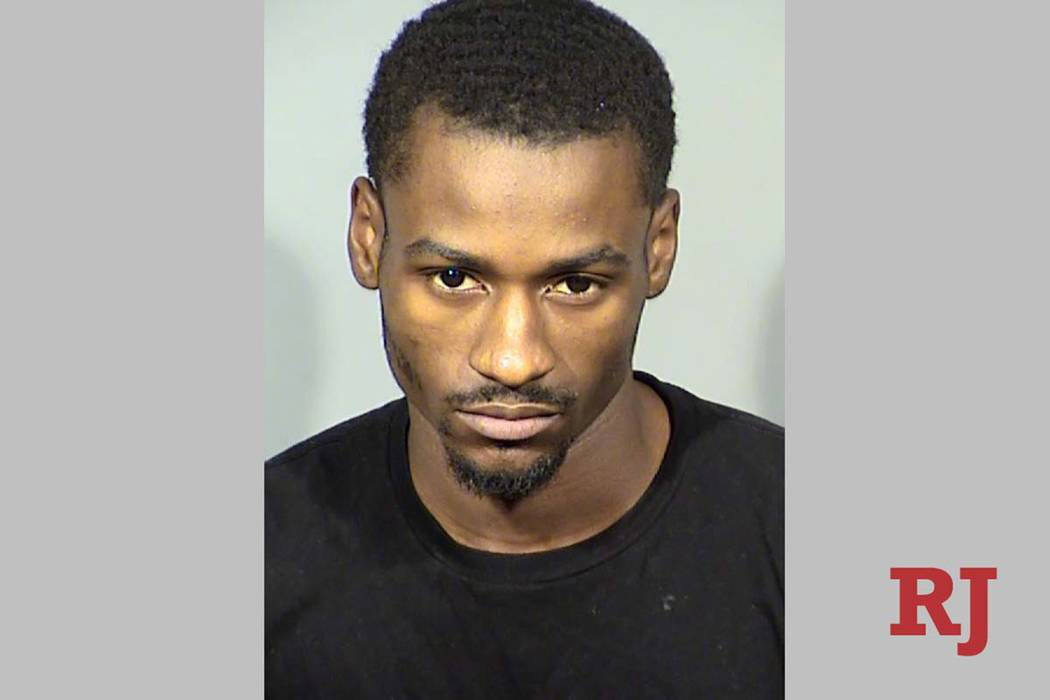 North Las Vegas police have arrested a second suspect in the Oct. 17 slaying of a Las Vegas man who bought $200 worth of marijuana with counterfeit bills, according to a police document.

Anderson was taken into custody Nov. 7, and in interview with police following his arrest, he identified Andrews as his accomplice, according to the pair’s arrest report.

By Nov. 25, police also had arrested Andrews in connection with the shooting of Jones, who died from a gunshot wound to the chest.

According to the report, Jones and at least two others in a Nissan bought an ounce of marijuana for $200 from the suspects at a 7-Eleven at 785 W. Craig Road. Afterward, both cars took off south on Revere Street when Anderson “realized he was paid in fake money.”

Shots were fired into the Nissan around 2:30 p.m., the report said, while the car was driving through the intersection of Revere and Alexander Road. The Nissan driver pulled into a nearby Walmart parking lot and called 911 for help.

It wasn’t clear which of the suspects fired the shots at the Nissan.

During Anderson’s interview with police, the report said, he changed his story several times, at first saying he was in the car alone and had gone home after the drug deal.

Later, in the same interview, Anderson said that Andrews, who was was in the car with him, “unexpectedly” fired five or six shots at the Nissan.

But an unidentified tipster told police that Anderson had called her after the shooting and “admitted to shooting at the vehicle,” the report said.

The report does not detail any police interviews with Andrews after his arrest.

Both Anderson and Andrews remained held without bail at the Clark County Detention Center on Monday. Anderson’s preliminary hearing was set for Dec. 17, and Andrews’ was scheduled for Feb. 13 in North Las Vegas Justice Court, records show.