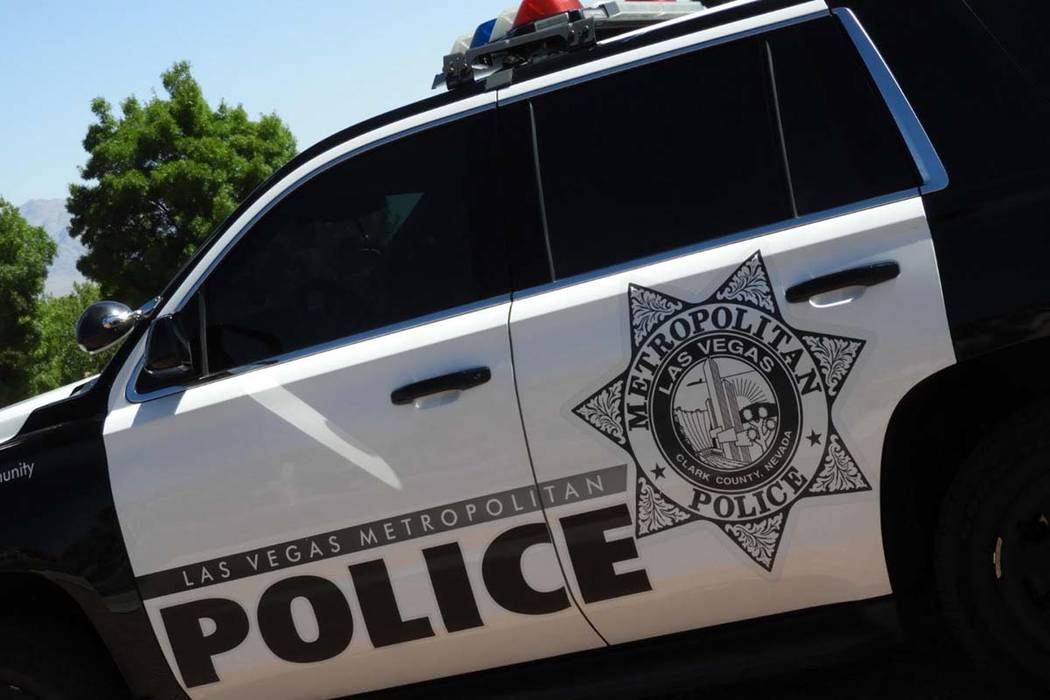 Two juveniles have been arrested in a November slaying that Metropolitan police say unfolded during a drug deal in the southwest Las Vegas Valley.

Police said they were called on Nov. 22 to the 8000 block of West Mesa Vista Avenue, near West Hacienda Avenue and South Buffalo Drive, for a report of gunfire in the area. Police arrived and found Dakota Bublin, 21, of Las Vegas, dead from multiple gunshot wounds.

Police said Monday officers have arrested two juveniles in the shooting. One is 15. The age of the second suspect was not immediately released.

Police said in a press release an investigation shows “the victim and a 15-year-old juvenile met up for a narcotics transaction.”

“At some point during the exchange, the juvenile and victim both pulled out handguns,” it said. “The juvenile fired several rounds, striking the victim, and fled in a black sedan driven by a second juvenile suspect.”

Both teens are charged with one count each of open murder and conspiracy to commit murder.