Two men were convicted Friday in the slaying of a 50-year-old Las Vegas man whose body was bound with electrical tape and stuffed in a suitcase.

Prosecutors said Emilio Arenas played and sang along to the Ozzy Osbourne song “Crazy Train” playing on a cellphone as he sat on the suitcase while Carl Pane Simon’s body was submerged in the bathtub of an apartment inside Budget Suites, 4855 Boulder Highway, near Flamingo Road in August 2013.

Arenas, a 49-year-old felon with a violent past, faces the death penalty at a sentencing hearing scheduled to start next week. His co-defendant, Peyton Hemingway, 42, faces a maximum sentence of life in prison.

Chief Deputy District Attorney Christopher Hamner said the defendants “savagely robbed, kidnapped and tortured” Simon and bound his ankles with electrical tape before stuffing his body in his own suitcase. Simon’s remains were found in a dumpster.

Theresa Allen, who was with the men at the time of the killing, testified against Arenas and Hemingway during their trial. She has pleaded guilty to second-degree murder and is awaiting sentencing.

Witnesses told police that Arenas and Hemingway attacked Simon in a room after they accused Simon of stealing money intended for drugs, prosecutors said in closing arguments.

Arenas’ lawyer, Charles Cano, tried to poke holes in Allen’s testimony, arguing that the killing had not been premeditated and Simon wasn’t tortured.

Hemingway’s lawyer, Gabriel Grasso, tried to argue that no evidence connected Hemingway to the killing. 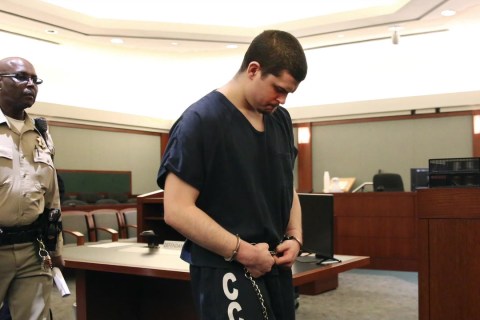 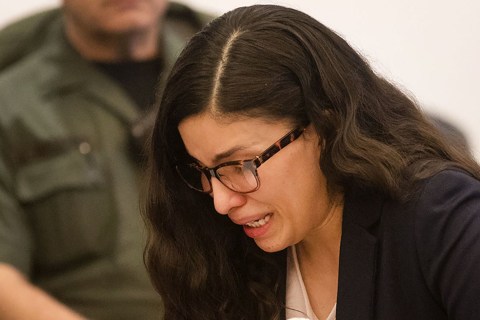 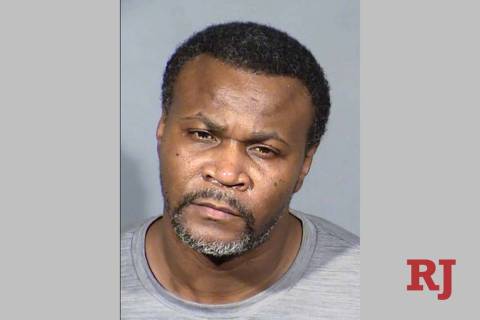 A Las Vegas man arrested on a murder charge Tuesday is accused of killing his brother in an argument over a television, according to an arrest report. 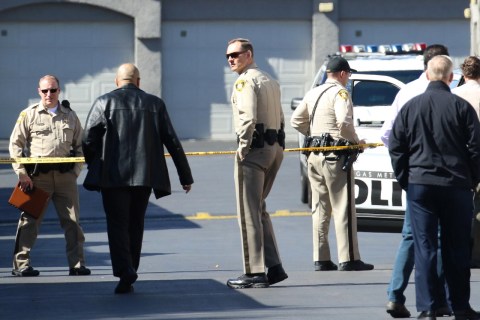 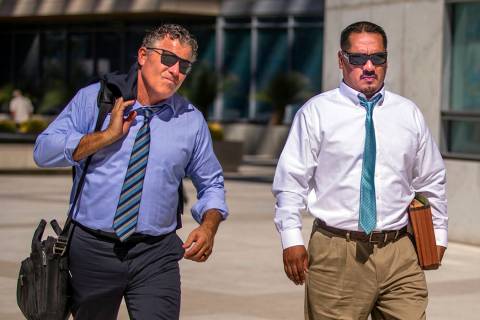 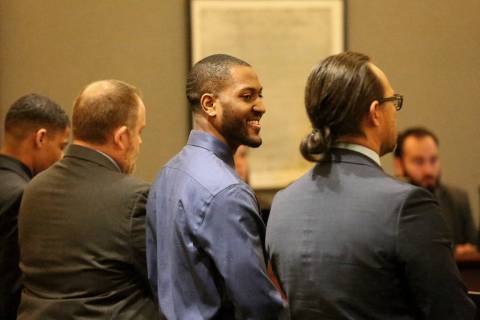