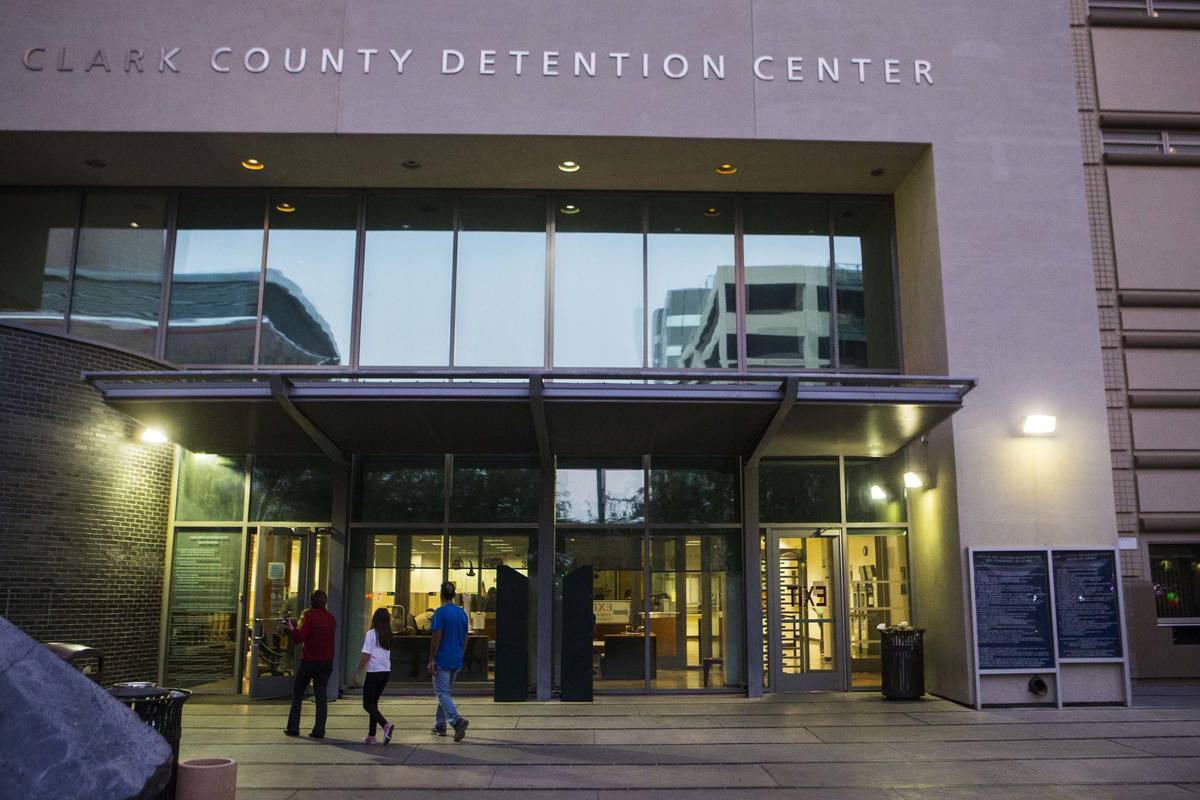 Two more people have been arrested in the March slaying of a man shot while working on a vehicle at a Las Vegas Valley apartment complex parking lot.

Police said last week that Steven Arenas, 16, was charged with murder in the March 14 killing of Brett Addona, 26, of Las Vegas. Clark County Detention Center records now show that two more people have been arrested in the case. Eduardo Martinez, 17, and Hugo Martinez Lopez, 19, were each booked at the Southern Nevada jail Monday on charges of conspiracy to commit murder and open murder with use of a deadly weapon. Arenas faces identical charges.

Police said Addona was working on a vehicle in the parking lot in the 2700 block of East Bonanza Road, near Eastern Avenue, when three men approached him shortly after 7 p.m. An argument broke out and Addona was shot multiple times, police said.