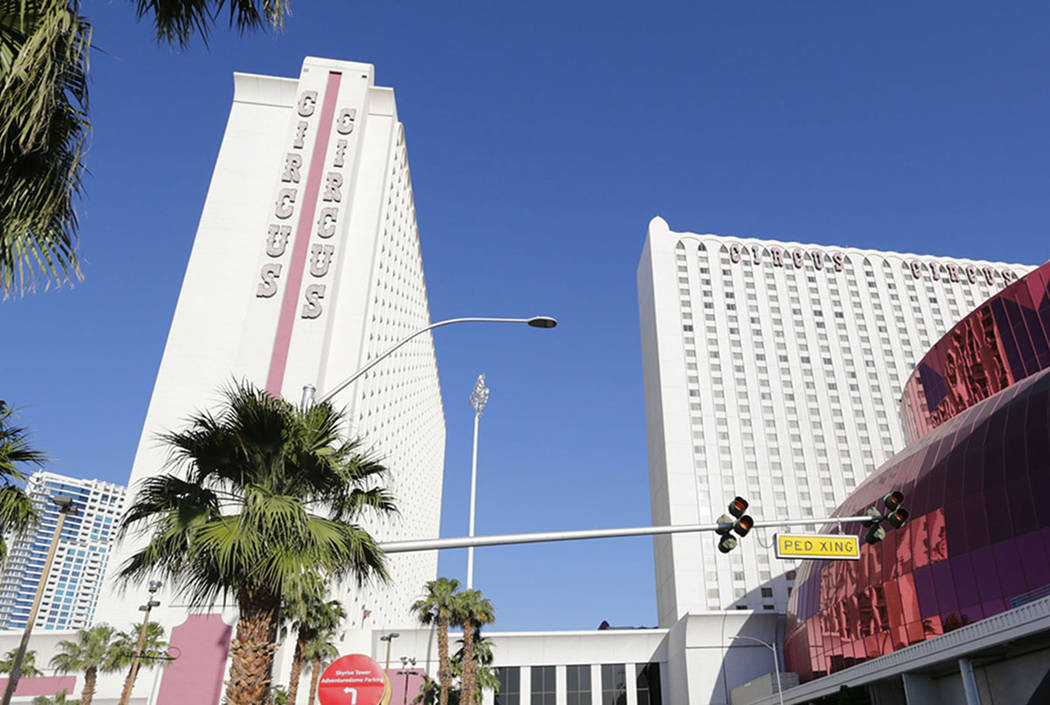 The group had arrived Thursday in Las Vegas from Los Angeles and were scheduled to return to Los Angeles on Saturday.

Nghia’s death was ruled a homicide by the Clark County coroner on Monday. She died of multiple stab and “incised” wounds. Nguyen’s cause of death was still pending with the coroner’s office.

On Saturday, Chau Nghia told the Las Vegas Review-Journal that her mother and Nguyen were colleagues and not a couple as the Metropolitan Police Department had initially reported.

Chau Nghia said that her mother owned a tourist business in Saigon, Vietnam, and that Nguyen was one of her mother’s employees.

“They are very close,” she said. “Just like sister and brother.”

She declined to comment further other than to say, “My family is very sad.”

Police said that a person reported hearing an argument coming from the pair’s hotel room around 2 a.m. Friday. Detectives now suspect that disturbance likely was when the attack happened, Metro homicide Lt. Ray Spencer said at the time.

County booking logs show that no arrests have been made in the double homicide.

A language barrier between police and the tourists complicated the early stages of the investigation, and police ask that anyone with information contact Metro’s homicide section at 702-828-3521 or Crime Stoppers at 702-385-5555.