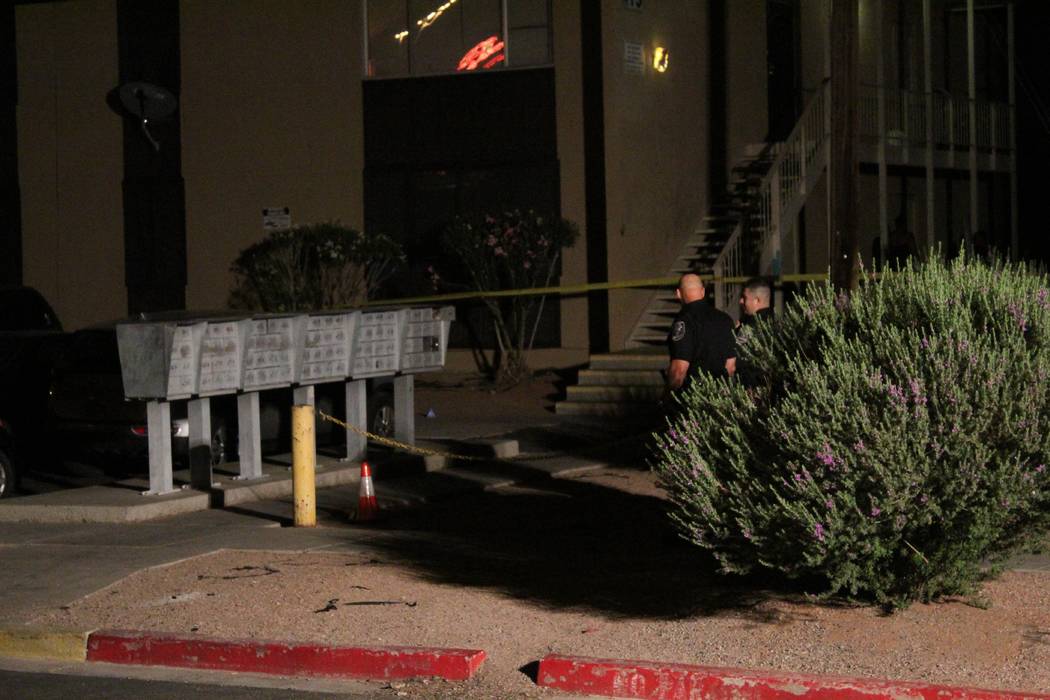 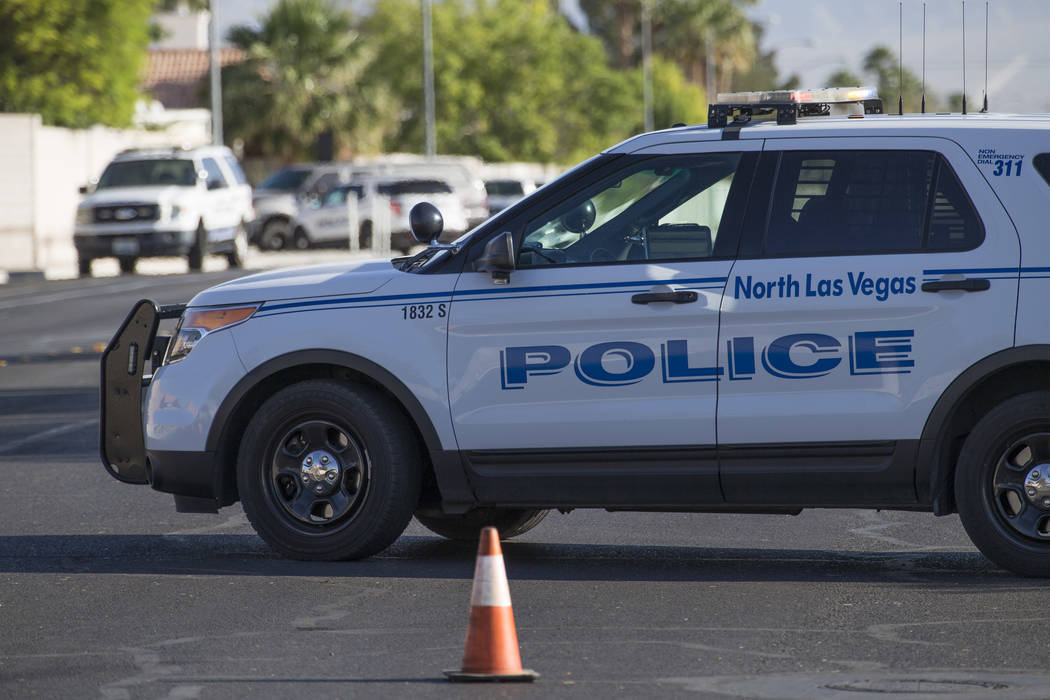 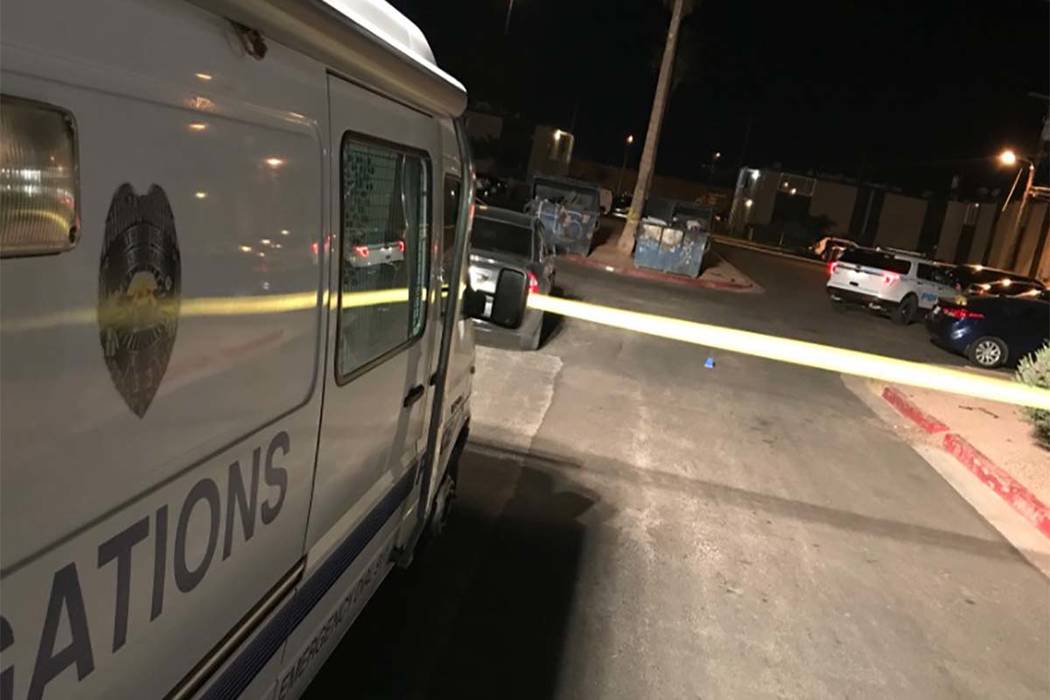 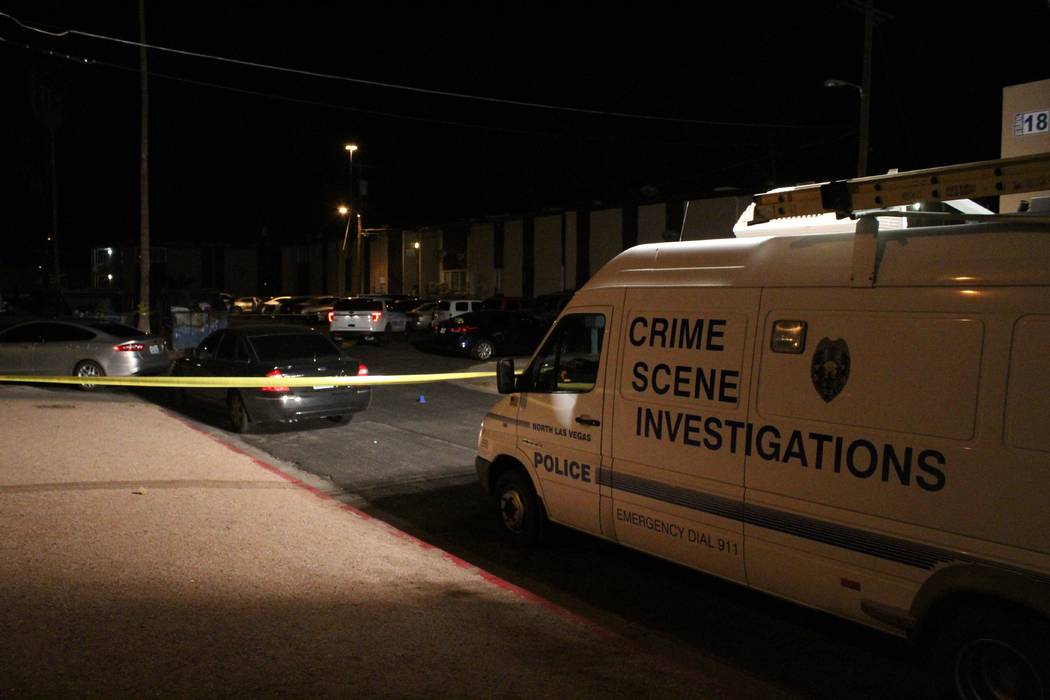 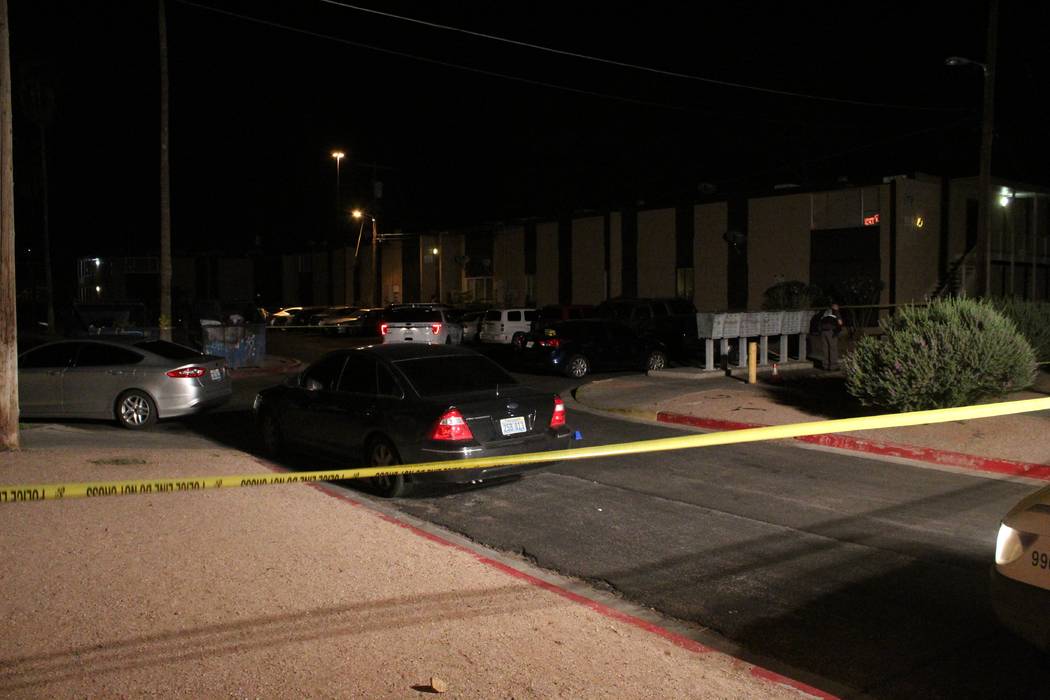 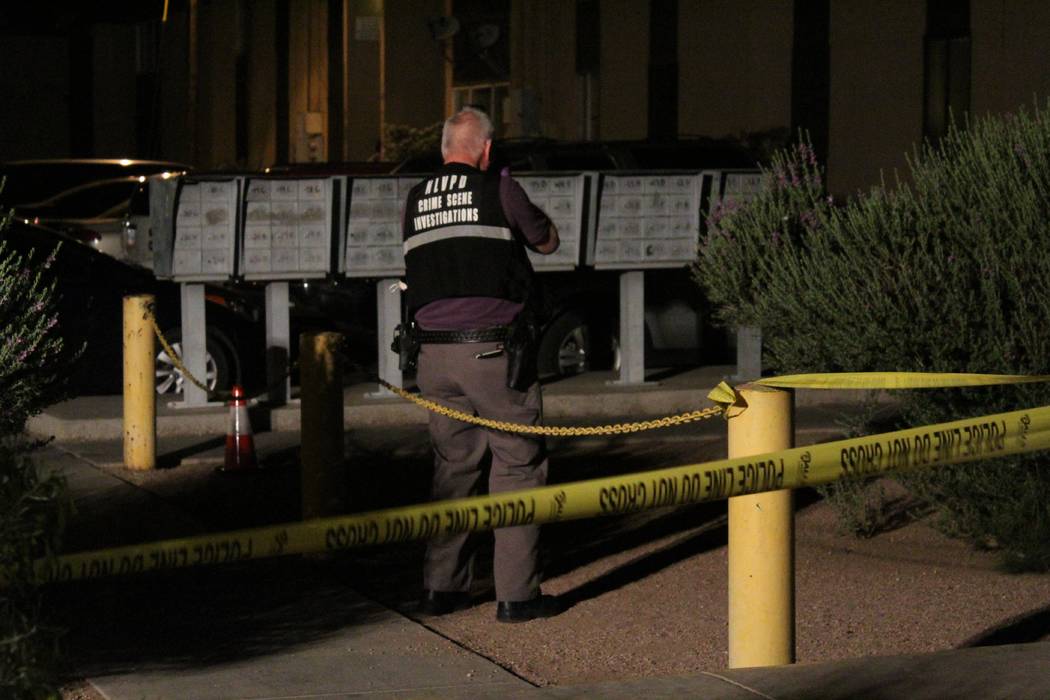 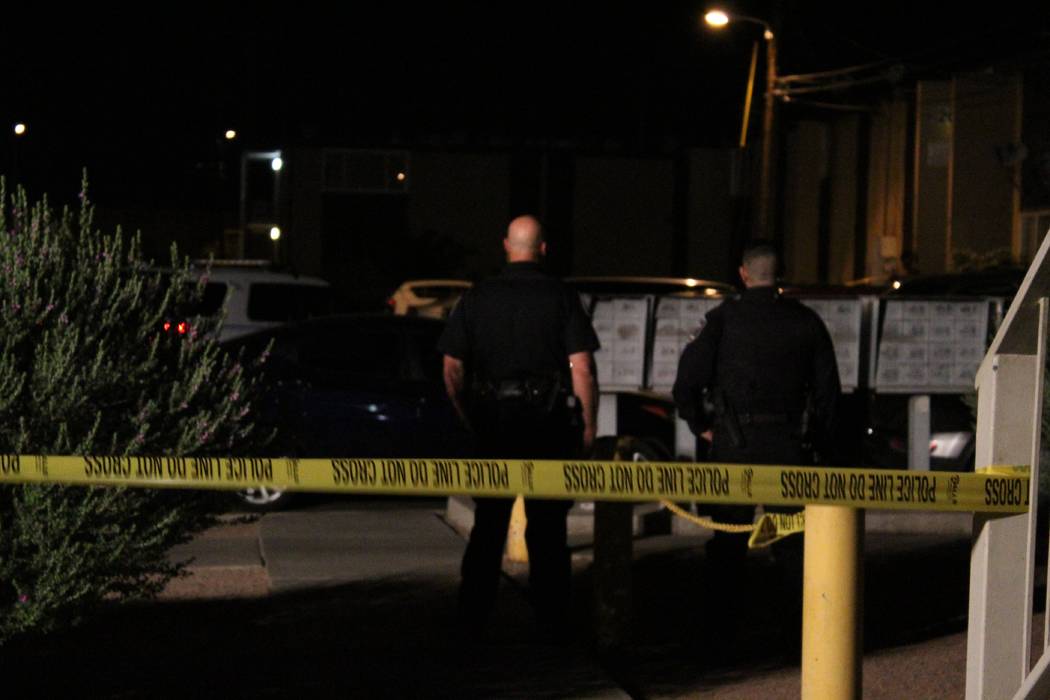 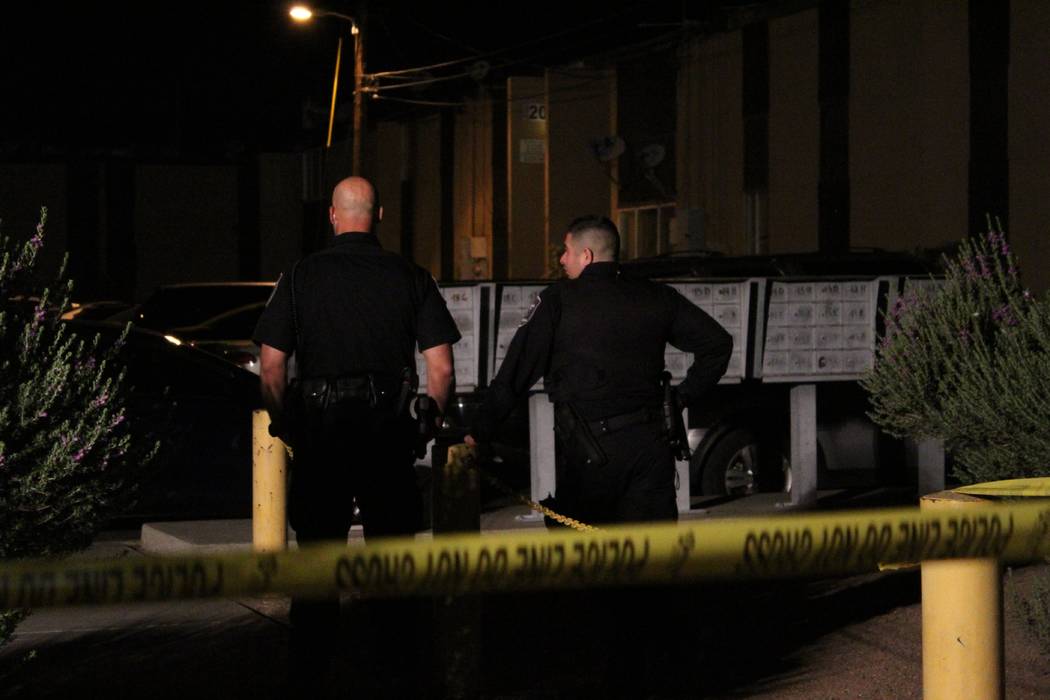 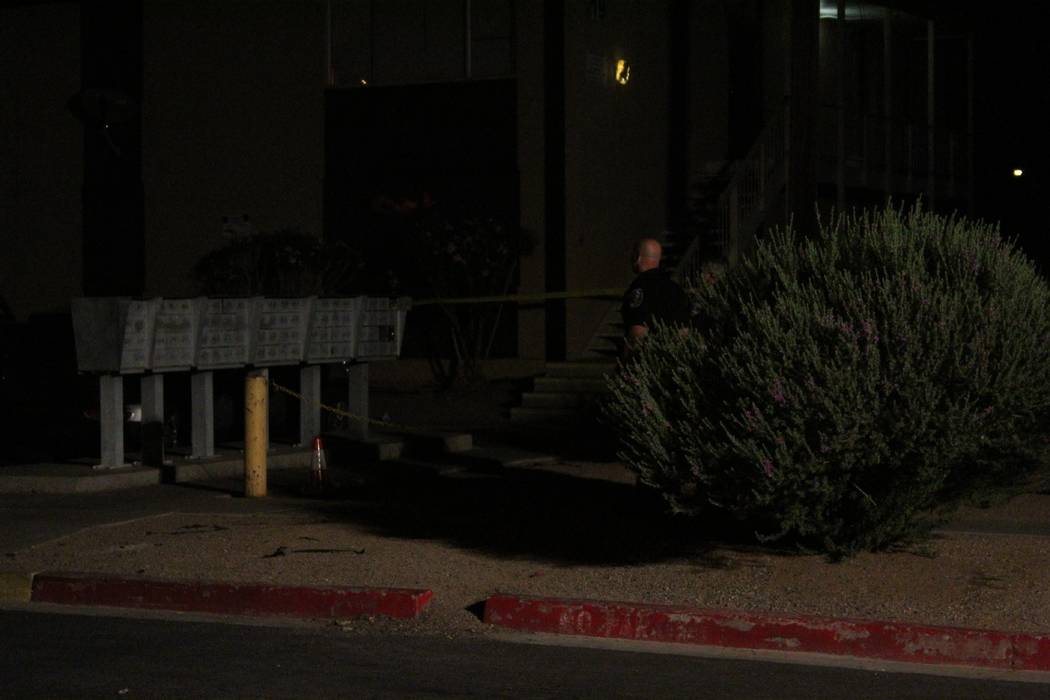 North Las Vegas police are investigating after a man was shot and killed late Monday night in the parking lot of an apartment complex.

Police responded to the complex about 11:30 p.m. after someone found the 24-year-old man laying in the parking lot of the complex on the 3300 block of Civic Center Drive near Cheyenne Avenue, according to North Las Vegas Police Department spokesman Aaron Patty.

The man was taken to University Medical Center where he later died, Patty said.

Patty said the shooting did not appear to be random. Police are looking for the shooter, who remains at-large.

The man’s death marks the 11th homicide reported in North Las Vegas this year, and the 80th within Clark County.