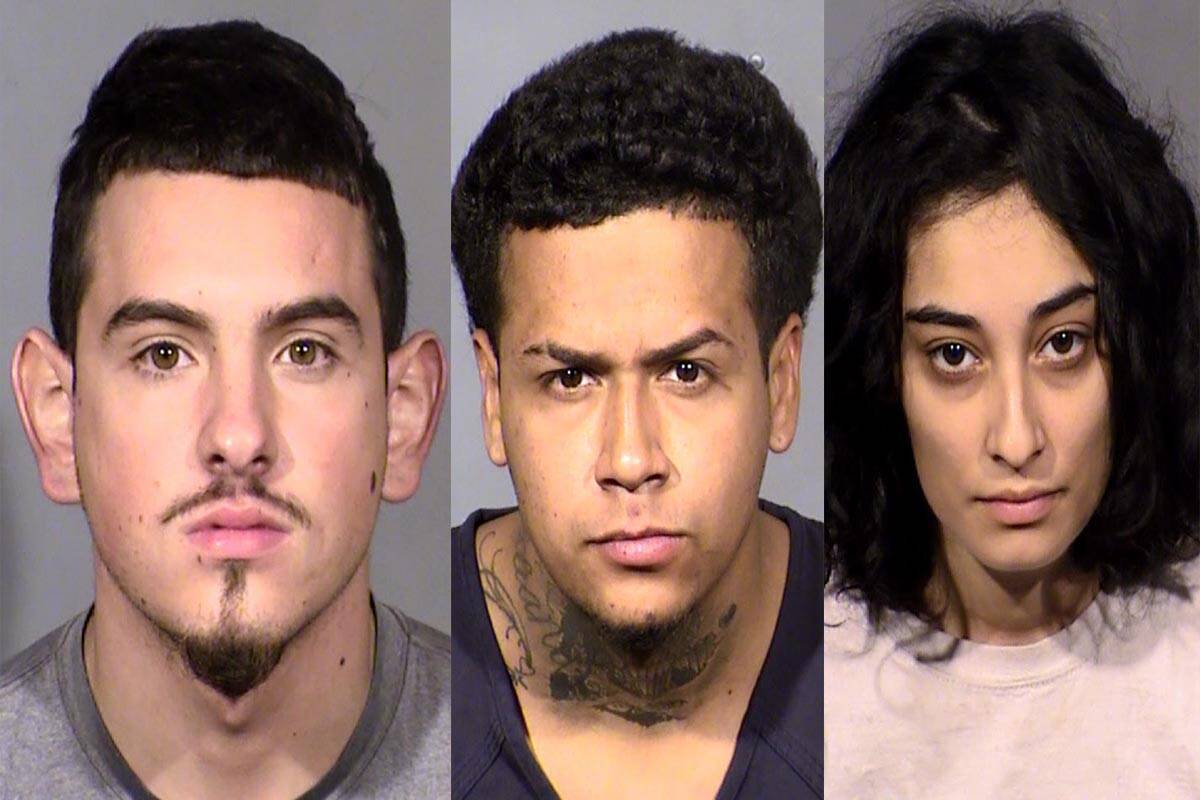 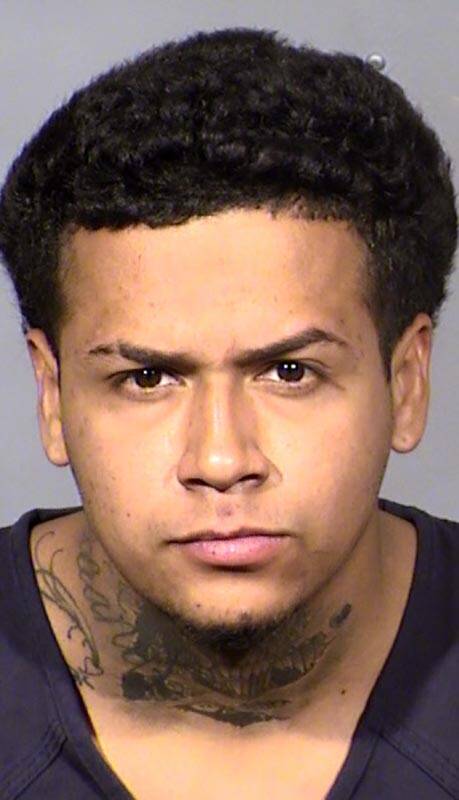 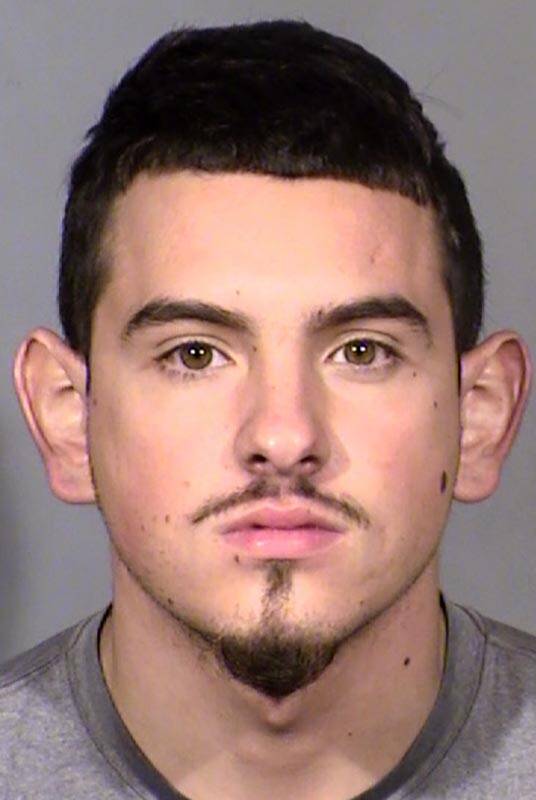 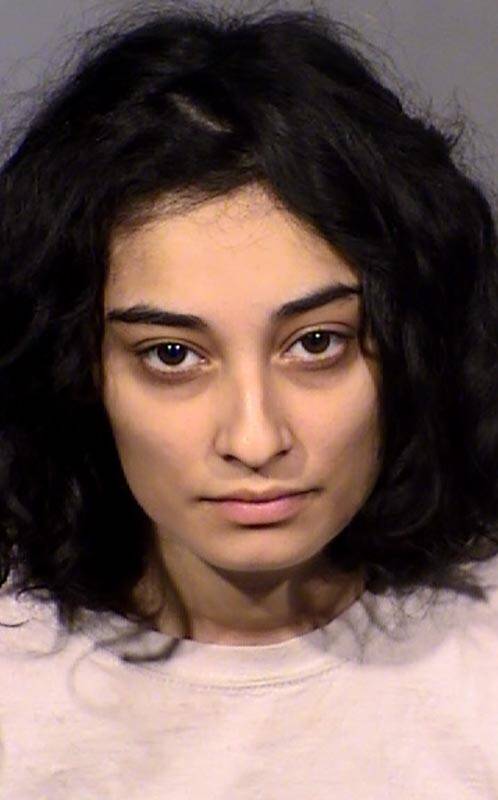 Mateo Facio, 21, Exavian Diaz, 18, and Briana Matus, 20, were arrested Wednesday and each charged with murder, conspiracy and three counts of attempted murder, according to jail and court records. They are suspects in the quadruple shooting that led to the death of Kieron Hatchett, 23.

Hatchett died Aug. 29 from gunshot wounds to the head after a shooting at South Rainbow Boulevard and Westcliff Drive, according to the Clark County coroner’s office.

Investigators spoke to an anonymous witness, reviewed security footage from several businesses and used Snapchat archives to tie the group to the killing, according to the arrest report from the Metropolitan Police Department.

Officers were called to MountainView Hospital after four people arrived with gunshot wounds. Hatchett and another man were taken to Sunrise Hospital and Medical Center because their injuries were worse than the other two, the report said.

Homicide logs maintained by Metro show no one was arrested in Emilian’s death because it was considered self-defense.

“‘Vegazmack’ asked for names, addresses, and phone numbers of people related to the (Aug. 13) homicide because they wanted retribution for Emilian‘s death,” the anonymous source said.

Video footage from nearby businesses on Aug. 29 showed Matus’ vehicle in the parking lot where the four victims were partying at Soul of Afrika, 1750 S. Rainbow Blvd. Police said Matus’ car was parked with people inside it and when the victims exited the club, Matus’ vehicle followed.

The vehicles ended up next to each other when they stopped at Rainbow and Westcliff, and cameras show bullets striking one vehicle. At the scene of the shooting, police found 14 bullets from three different guns.

Facio, Diaz and Matus are being held without bail and are scheduled to appear in court Thursday.