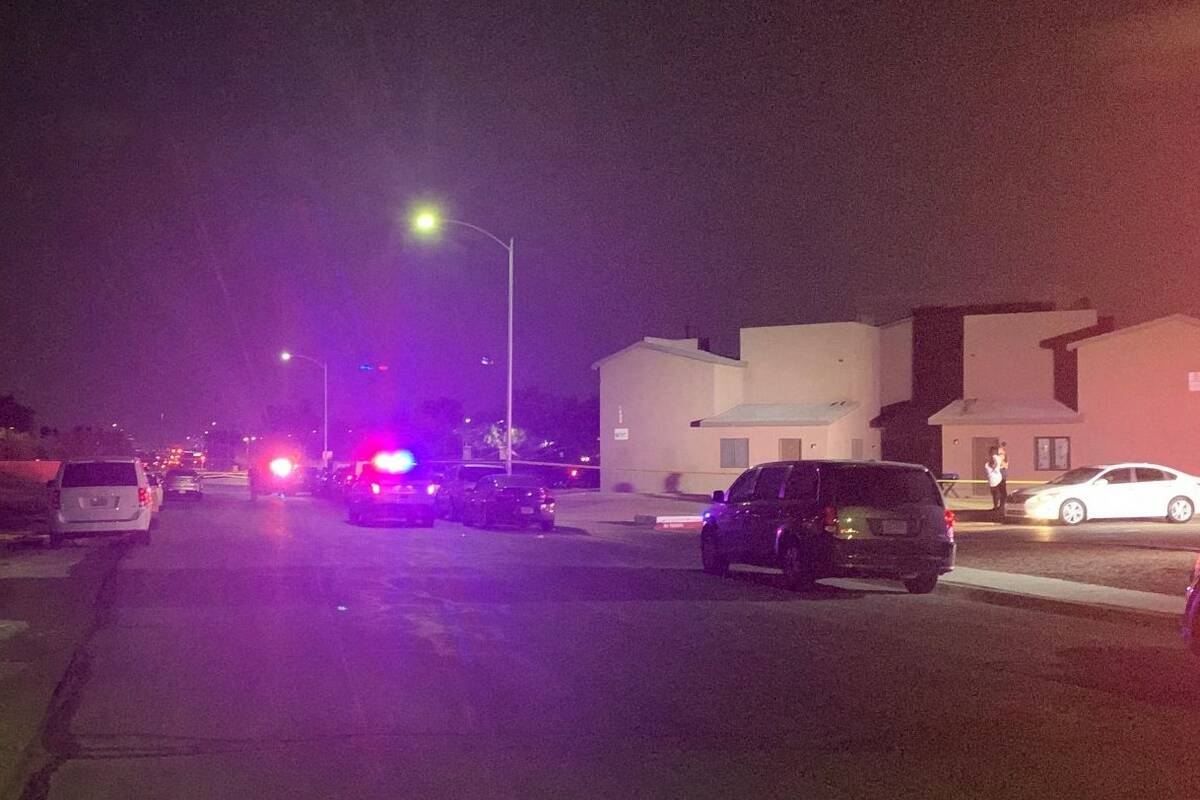 Rodrigo Flores, 18, was arrested Friday and booked on murder and conspiracy charges, according to jail records.

Flores is the fourth person arrested in connection with the death of 22-year-old Juan Llamas Aug. 17 at Douglas A. Selby Park, near Owens Avenue and Sandhill Road. Police said a group of teens got into a fight with Llamas and when he tried to run away, one of the teens gunned him down.

The group sped off in two cars, but Gabriel Campos and Carlito Amaya, both 17, were pulled over shortly after the shooting and arrested. On Aug. 25, Dilan Sosa, 18, was booked into the Clark County Detention Center on murder and conspiracy charges.

Flores is being held without bail and is expected to appear in court Tuesday.